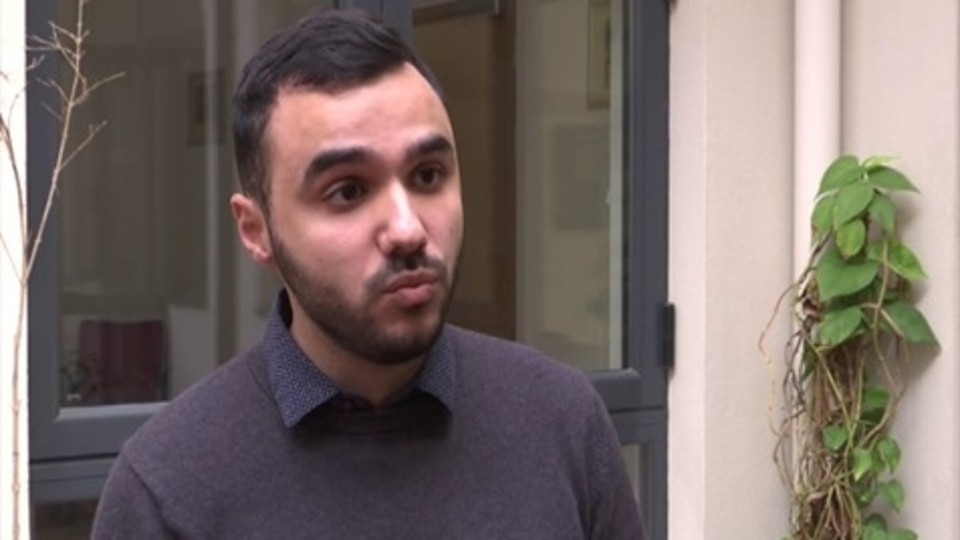 The demand for lowering the minimum voting age from 18 to 16 is gaining momentum on the island of Gibraltar. A call for the same was recently made by the Young Members Committee that is affiliated to the trade union Unite.

Unite has a membership of 4,200 workers in the public and private sector throughout Gibraltar.

Alex Nunez, chair of Unite’s Young Members Committee, told GBC News, “The union and our young members believe it would be extremely beneficial for those of the age of 16 and above to have a say in the political discourse in Gibraltar, the opportunity to vote for political parties and their policies which will impact them in the workplace or in full-time education. It would not only benefit our young members but subsequently be invaluable to society as a whole, [and thus lead to] engaging young people in politics and challenging an obvious democratic deficit in Gibraltar.”

“If the voting age is reduced to 16, we would see a need for political parties to address issues of young people…at a time when we have seen the increased engagement of young people in political issues which should be harnessed, for example climate change and the environment,” he added.

In 2014 as well, similar demands had been raised by various sections of society in Gibraltar. This was in the wake of participation by 16-year-olds in the Scottish referendum for independence from the UK.

The island which has a population of around 33,700 is self-governing on domestic issues while the UK is responsible for defense and foreign affairs. People above the age of 18 have the right to vote in the elections to the 17-member Gibraltar parliament and the UK referendums. However, Gibraltar is not represented in the UK House of Commons through a directly elected representative. It forms part of the South West England constituency which elects 6 MEPs in the elections to the European Parliament. 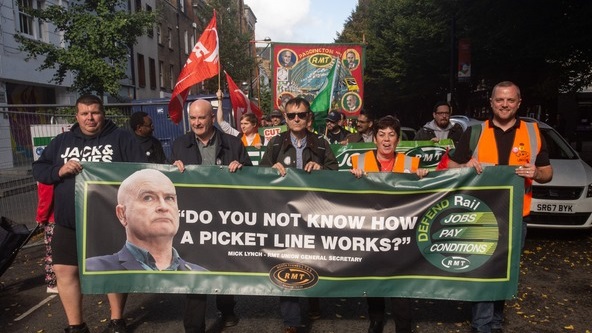