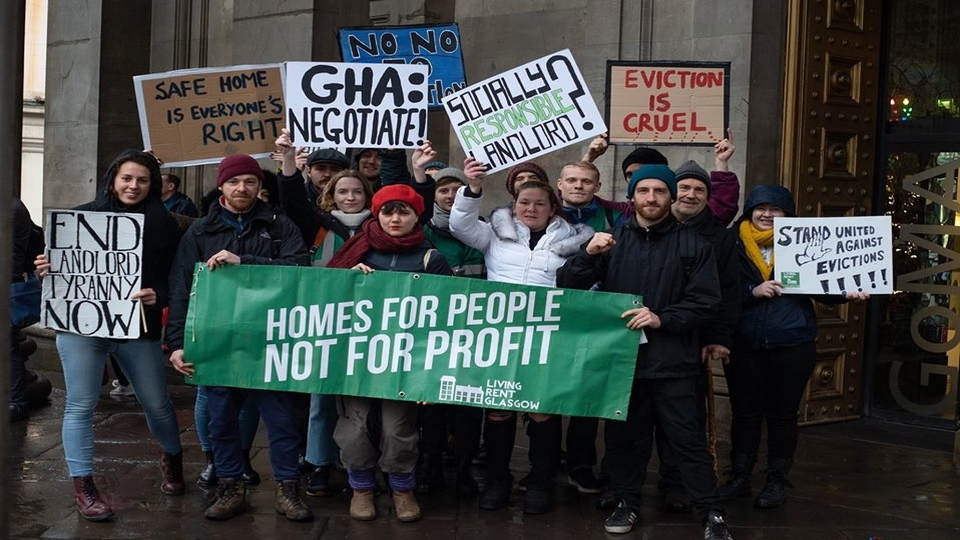 On Tuesday, December 10, activists from the Scottish tenants’ union, Living Rent Glasgow, successfully resisted the Glasgow Housing Association’s (GHA) plan to evict a tenant from her residence by invoking an unreasonable repayment plan. The protesters demanded that the GHA drop the eviction proceedings initiated against them and issue a statement on the practice of winter evictions in general. Due the protests,  the GHA was pressurized into renegotiating with the tenant, and also had to make a number of key concessions.

The GHA, in a meeting, agreed to seek an 8-week adjournment from the courts, in order to wait for a new benefits assessment for the tenants. Until this assessment is carried out, eviction proceedings will be dropped by the body. In addition, the tenants’ weekly payment plan will be brought down from £53/week to £10/week. GHA is the largest social landlord in Scotland, with 40,000 homes across Glasgow.

Living Rent Glasgow released a statement after successfully stopping the eviction, thanking everyone who supported the tenant and the union on this issue. It said, “Moments like these show that with genuine community power, we can make a difference in people’s lives and start fighting for a fairer and more just housing system”.

The demand to stop winter evictions is gaining traction across Scotland, with reportedly 45 homeless people having died last year on the streets of Glasgow alone. 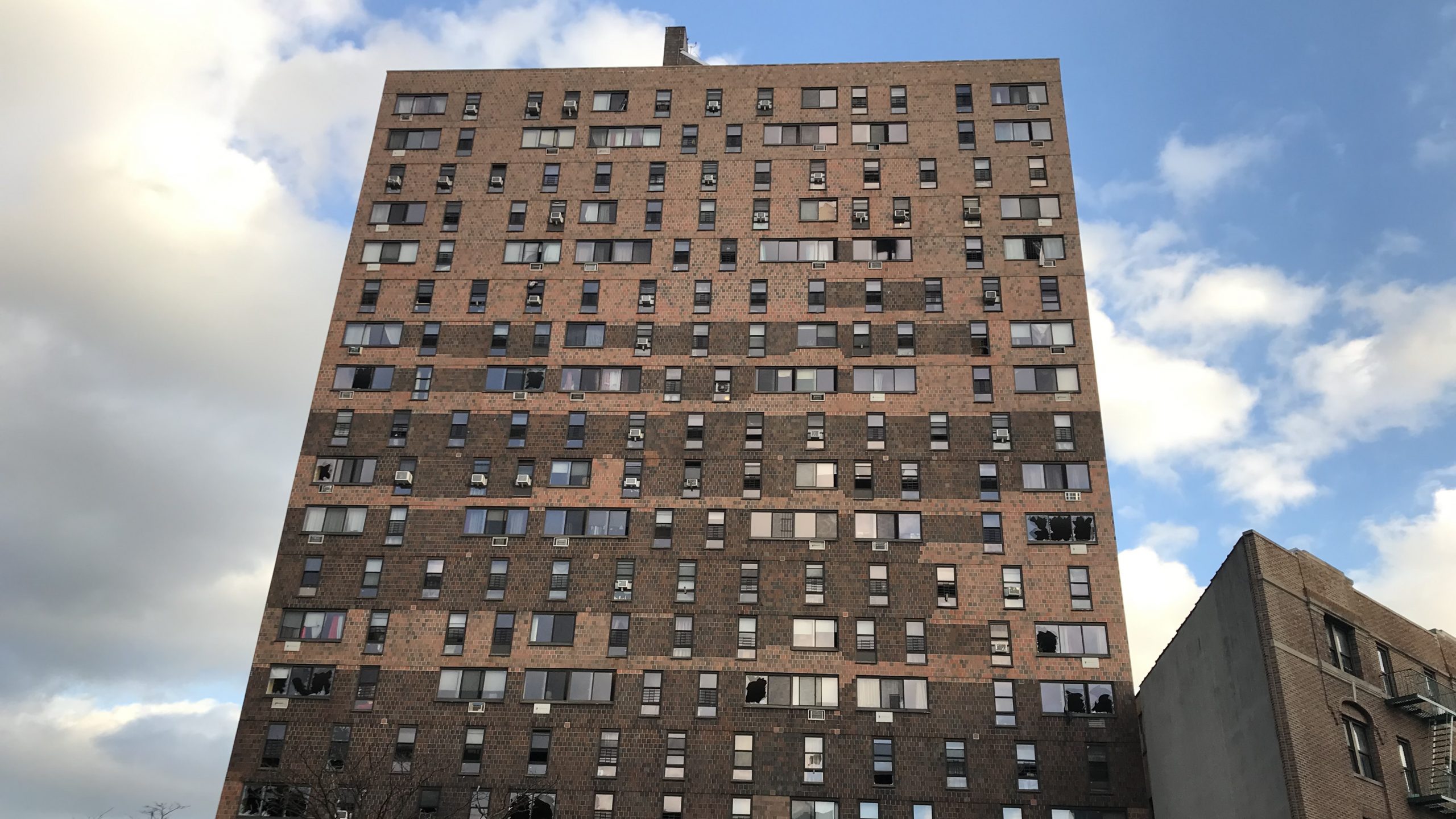 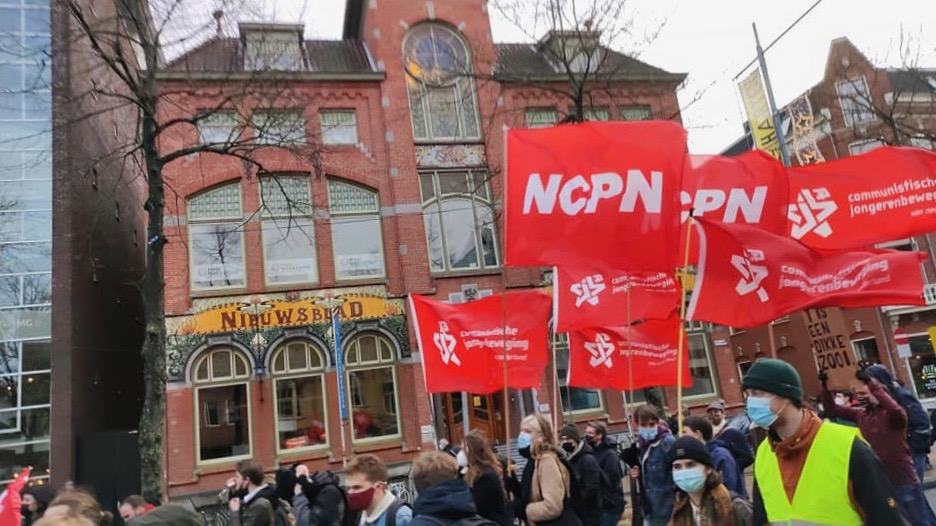