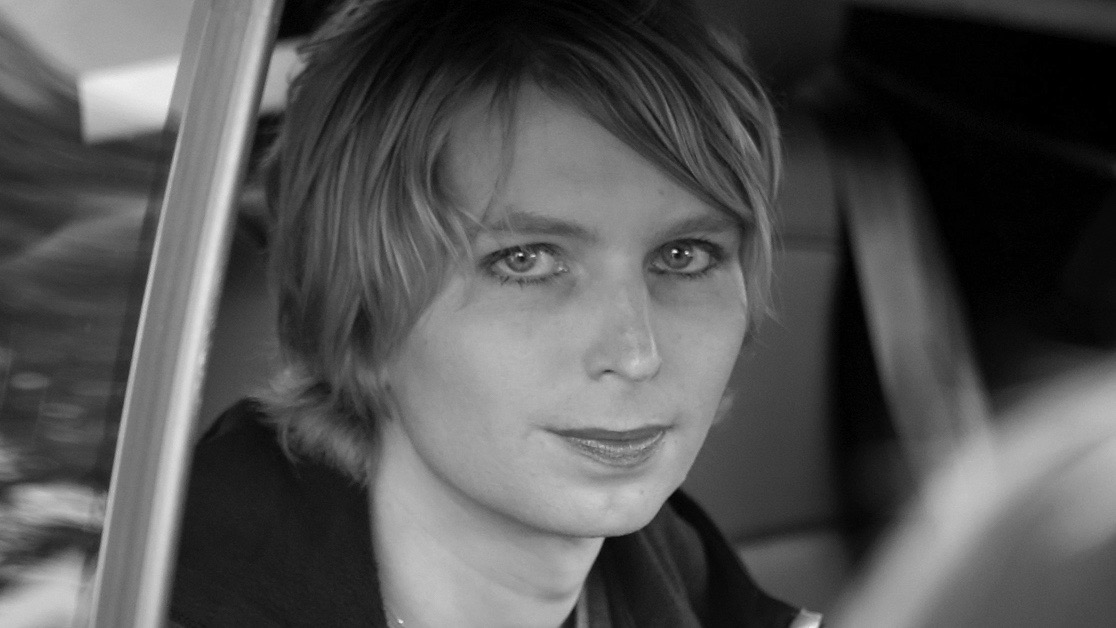 Nils Melzer, the United Nations’ Special Rapporteur on Torture and other Cruel, Inhuman or Degrading Treatment or Punishment, has published his letter to the US government, equating the incarceration and hefty fines imposed on Chelsea Manning with torture. The letter dated November 1, 2019, was published earlier this week, after a two-month non-disclosure period warranted for such communications.

In the letter, Melzer argued that the federal prosecution and the judicial authorities have put Manning into “prolonged coercive confinement” which can affect her mental health in a way that torture does. Melzer has called on the US government to review the incarceration order as per its international human rights obligations, and to take corrective measures to end the “disproportionate” punitive actions taken against her.

Citing the Human Rights Council Resolution 16/23, Melzer has pointed out that the use of “intimidation and coercion… can amount to cruel, inhuman or degrading treatment of torture.” In a tweet, he argued against the official position that she is under criminal sanctions as a “recalcitrant witness”.

Here’s the difference btw criminal sanctions & torture:
1. Punishing someone with a defined, circumscribed sanction for refusing to testify is applying criminal law.
2. Coercing someone to testify through the intentional infliction of progressively severe suffering is torture. https://t.co/XbzMcDa8q8

The judicial officers do not deny that the sanctions are to coerce her into cooperating with the prosecution’s subpoena. But the legal provisions only allow for such sanctions in cases where the witness is likely to cooperate because of the sanctions within the term of the jury. Manning has displayed no such possibility, and yet she has been jailed twice since March 9, 2019, with a brief release after the tenure of the first grand jury she was held in contempt of expired.

Manning has been under arrest currently since May 17, when she refused to testify before a grand jury for the second time, in the ongoing federal prosecution against Julian Assange and Wikileaks, among others, under various charges of espionage. Manning is also paying a daily fine of USD 1,000, as long as she remains in prison. Judge Anthony Trenga of the US District Court for the eastern district of Virginia, who sentenced her both the times, also dismissed her appeal for a hearing on the sanctions imposed on her.

Manning refused on the grounds that the jury is secretive and not part of a public trial, and that she has nothing more to offer other than what she has already stated in her court martial for leaking documents that exposed multiple war crimes perpetrated by US forces in Iraq and Afghanistan.

Melzer has pointed out that while the incarceration can only last for the term of the grand jury, which is 18 months, but she can repeatedly be jailed and fined almost indefinitely by setting up a new grand jury each time, once the existing one expires.

Chelsea Manning, nevertheless, has remained resolute against being made to testify before a secretive jury. She has also appreciated efforts from the UN to escalate her case to consideration under international law. “I am thrilled to see the practice of coercive confinement called out for what it is: incompatible with international human rights standards,” said Manning through a public statement released by her legal team.

“We may be separated by steel and concrete,” she said through a tweet from her official handle sharing her statement “but with your love and solidarity I feel seen and heard and know I am not alone.”

thank you all – we may be separated by steel and concrete but with your love and solidarity i feel seen and heard and know i am not alone ?? ? https://t.co/LwgspoKyEb

Moira Meltzer-Cohen, an attorney who is part of the Manning defence team, also appreciated Melzer’s letter. “Special Rapporteur Melzer has issued a legally rigorous condemnation of the practice of coercive confinement, and of Ms. Manning’s confinement in particular. While the United States has so far failed to live up to its human rights obligations, I remain hopeful that the government will reconsider its policies in light of the UN’s admonition.” 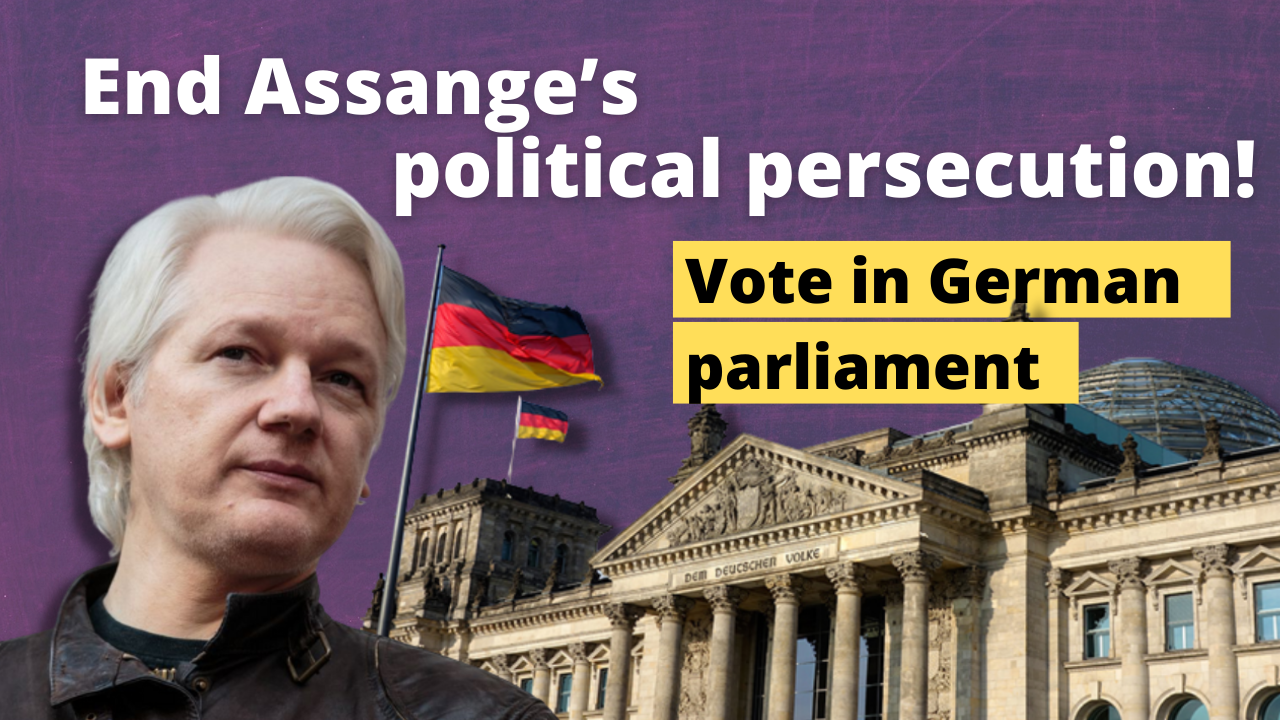