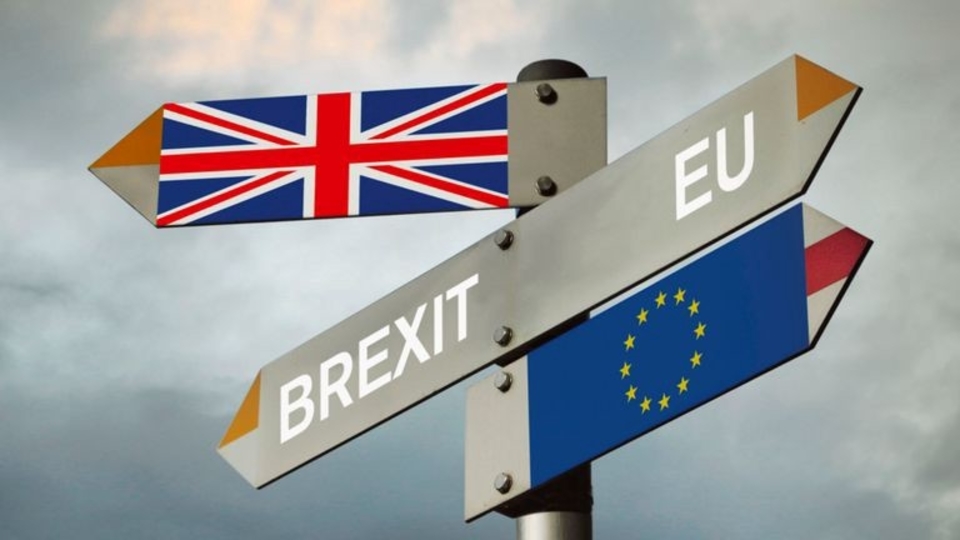 On January 9, the new British House of Commons approved prime minister Boris Johnson’s Brexit deal. This is the first time a deal has been passed in its third reading in the Commons, after over three-and-a-half years of political deadlock since the Brexit referendum of June 2016. The Withdrawal Agreement Bill was passed in the Commons with 330 MPs voting for, and 231 against the bill.

Thursday’s Commons vote has cleared the biggest hurdle in the Brexit process, and set the United Kingdom on course for a post-European Union future by the end of the month. Earlier on December 20, barely a week after the general elections gave the ruling Conservative Party a comfortable majority, the House of Commons set the new deadline for Brexit as January 31.

The bill will now be tabled in the House of Lords and is expected to pass through, even though the opposition MPs are likely to push for more scrutiny. Once the bill becomes an act with the Queen’s assent, the UK will officially leave the EU on January 31, and shall enter into a 11-month transition period. Once enacted, it will also prevent the parliament from extending the transition period to beyond December 31, 2020.

During this transition period, the existing EU trade, finance and customs arrangement will still be in place, and will continue to financially contribute to the EU. Existing laws on various matters enacted while the UK was an EU member will also continue to remain part of the country’s domestic laws until amended by the parliament. All rulings by EU courts will also be applicable to the UK in the transition period. However, the country will no longer have any representation in the EU political structure, including in the European Parliament or the European Council.

The transition period will be used by both the British and the EU leadership to sort out agreements and deals that will govern future relations between the UK and EU. This is especially important for the British economy since trade with the EU makes up almost half of its international trade. The transition period will also be used to decide on issues like tax laws, structural reforms in the economy, labor rights and environmental protections. It will ascertain how the UK deals with the contentious issue of inter-Irish trade and the cross-border movement of people.

While the new European Commission president, Ursula von der Leyen, has previously raised doubts about the 11-month transition period being not being enough to deal with all outstanding issues, prime minister Johnson has stated that his government will begin with the negotiations immediately after the exit, and seems confident of the very short transition period. 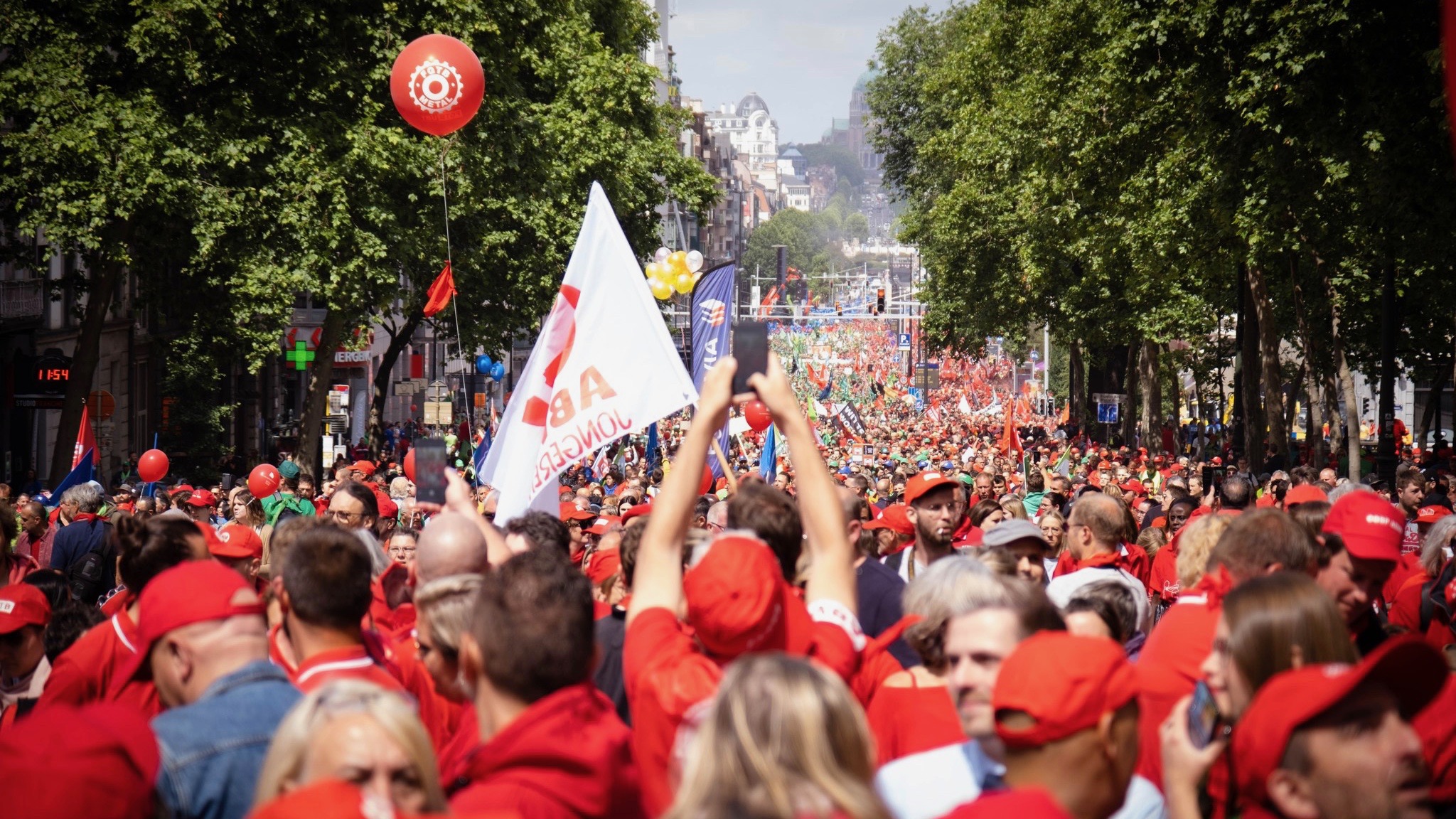 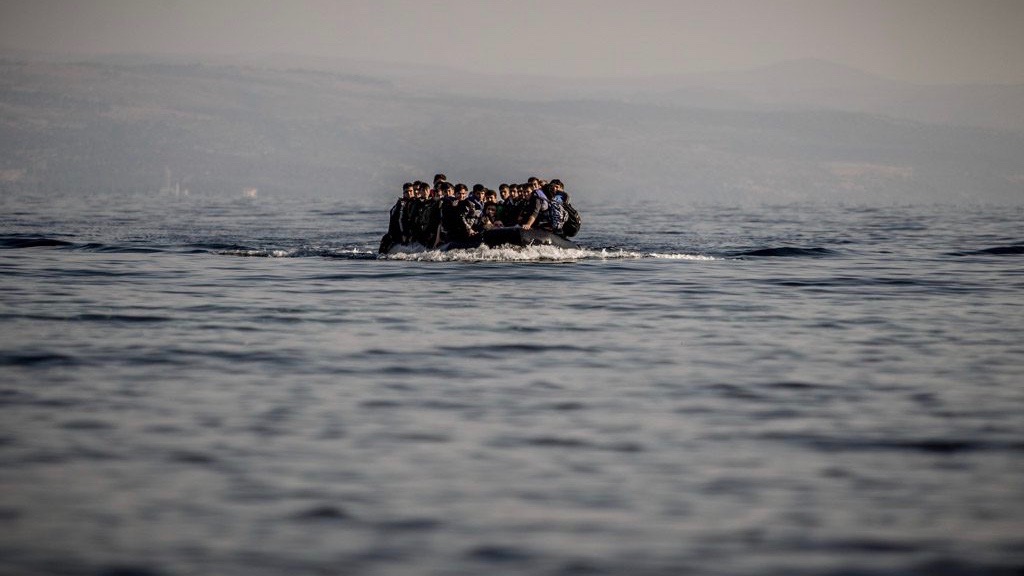