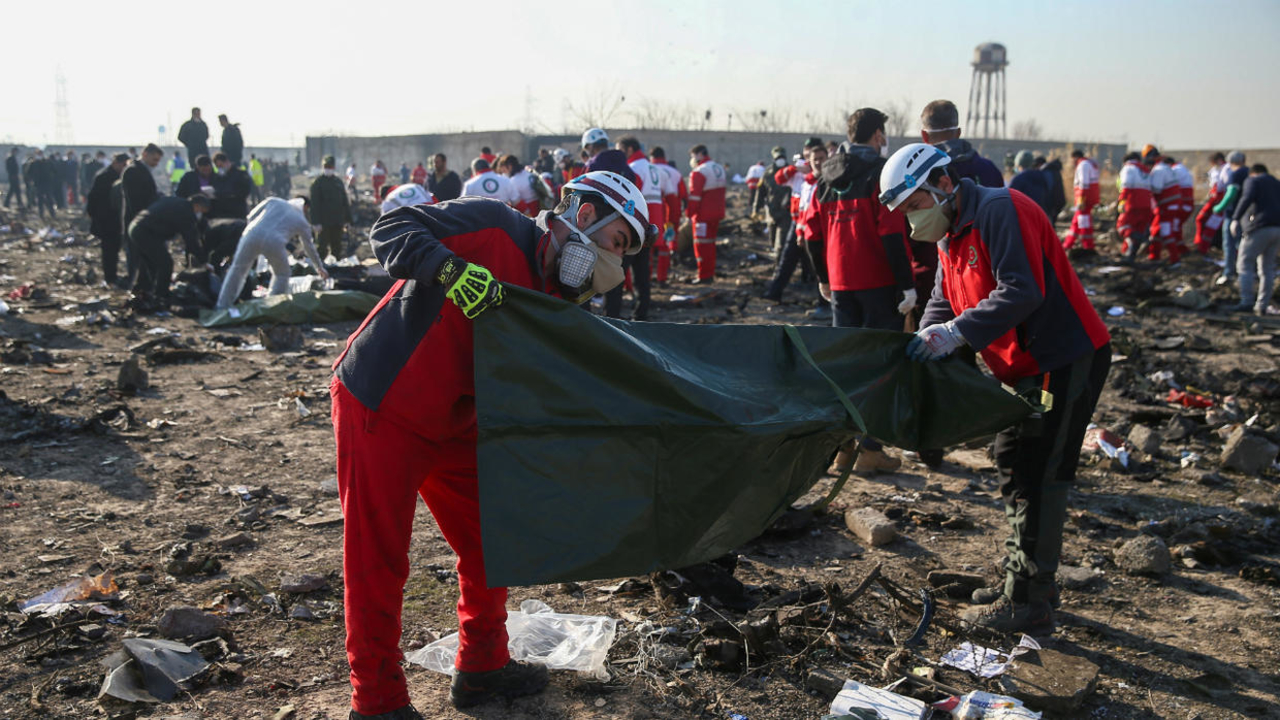 The Iranian army said that it had accidentally shot down the plane, leading to the death of all 176 people aboard.

Protests continued for the second day on January 12, Sunday, after the Iranian army accepted that it had accidentally downed the Ukrainian International Airline flight 752 on Wednesday. Protesters in Tehran and some other cities are demanding the resignation of the leadership for its alleged attempts to hide the role of the army in the downing of the airplane which killed all 176 people on board. The majority of the victims were Iranians. Simultaneously, other protests are being held condemning the intervention of the US and other countries in the affairs of Iran.

The Iranian government admitted on Friday that the plane was accidentally shot down a few hours after its attacks on bases housing US soldiers in Iraq on January 3. The attacks were in retaliation for the assassination of general Qassem Soleimani by the US.

Iranian foreign minister Javad Zarif  tweeted on January 11, “A sad Day. Preliminary conclusions of internal investigation by armed forces: human error at time of crisis caused by US adventurism led to disaster. Our profound regrets, apologies and condolences to our people, to the families of all victims, and other affected people.”

The incident has led to renewed diplomatic pressure on Iran. While Ukraine has demanded compensation, other European countries have used the opportunity to pressure Iran to comply with the 2015 nuclear deal. This is despite the fact that the US had withdrawn from the deal unilaterally, and other parties have failed to help Iran cope with unilateral sanctions imposed by the US.

US president Donald Trump has called the Obama-era Joint Comprehensive Plan of Action (JCPOA) or the Iran Nuclear Deal “the worst deal ever” and wants to renegotiate it. Iran has responded by gradually reversing its commitments under the deal.

Meanwhile, British ambassador Rob Macaire was summoned and detained for a brief period by Iran for his alleged participation in one of the anti-government demonstrations. Macaire later denied the allegations and said that he had participated in a memorial dedicated to the people killed in the airplane incident. Iran’s foreign ministry website reported that he was summoned over his “unconventional behavior in attending an illegal rally on Saturday.”

Following reports of the envoy’s involvement in the protests, people gathered at the UK’s embassy in Iran to protest his role, terming it as the former’s interference in Iran’s internal affairs. The UK has a history of illegal interference in Iranian affairs, inviting strong public reaction in the country.