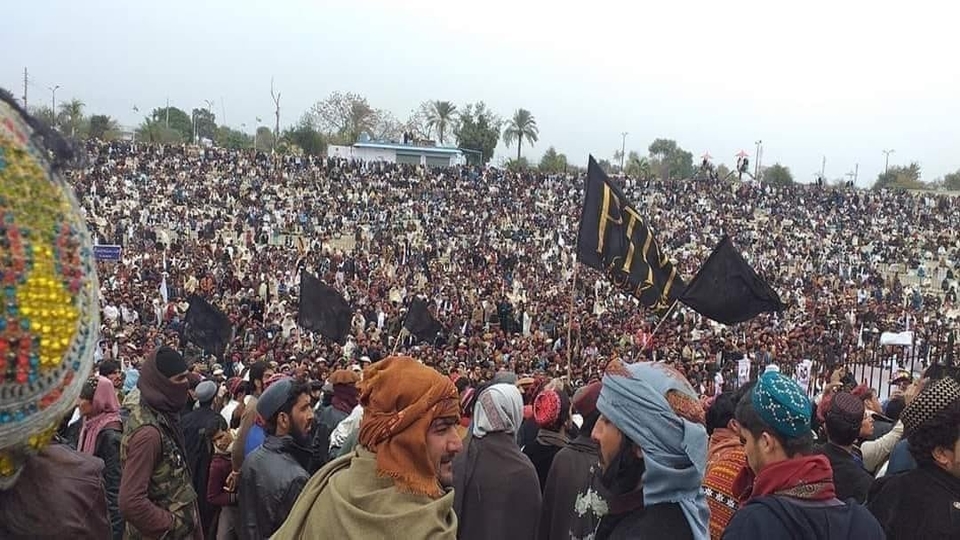 PTM gathering attended by thousands in Bannu city on January 12.

The Pashtun Tahaffuz Movement (PTM) [Pashtun Protection Movement] held a massive public gathering in Pakistan’s northwestern Khyber Pakhtunkhwa province on January 12, Sunday, calling for justice for the Pashtun community in the country. Thousands of people gathered in the city of Bannu, with activists of the movement calling for unity among the Pashtun leadership. PTM added that it will be holding another public gathering in the province of Balochistan on the death anniversary of PTM leader Arman Loni on February 6.

“We want the unity of Pashtuns,” said Manzoor Pashteen, an activist of the PTM on Sunday, adding that “Pashtuns have suffered for long and are still suffering… We want peace and justice, but unfortunately, new waves of targeted killings have been seen in [the] former tribal belt and justice is not being served.” The activist also noted that the PTM was not working for any political party, but was rather a civil movement fighting for the rights of Pashtuns.

The PTM, led by Ali Wazir, Mohsir Dawar and Manzoor Pashteen, has been leading campaigns against extrajudicial executions, enforced disappearances and other human rights violations inflicted on Pakistan’s Pashtun population. The movement has also demanded the de-mining of former tribal areas and greater autonomy for the northwestern belt of the country.

According to local estimates, about 30,000 people from the provinces of Khyber Pakhtunkhwa and Balochistan have been subjected to enforced disappearances in the past ten years. The PTM leadership accuses the Pakistani intelligence agencies of being involved in the consistent human rights violations against the Pashtun community in the country. The Human Rights Commission of Pakistan has previously stated that 1,532 individuals continue to remain missing across four provinces of the country, the numbers being particularly high in Khyber Pakhtunkhwa and Gilgit Balistan.

Arman Loni, a prominent PTM leader and a professor, had died under mysterious circumstances in February last year. It was alleged that the police was behind the killing.

While speaking with TOLOnews, Sana Ejaz, another member of the movement, said that the motive behind organizing such a huge gathering was to “internationalize Pakhtoons [Pashtuns] call for justice.” She went on to say that the crackdown on the PTM by the Pakistan army and the various attempts at censorship and isolation of the movement had failed to hold the PTM back. She added that despite the warnings issued to leadership, the movement had pushed forward and the public gathering was held on Sunday with large-scale public participation. 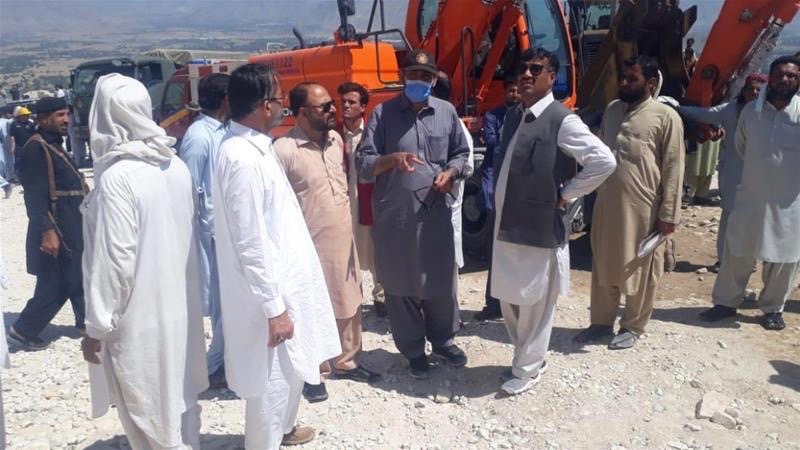 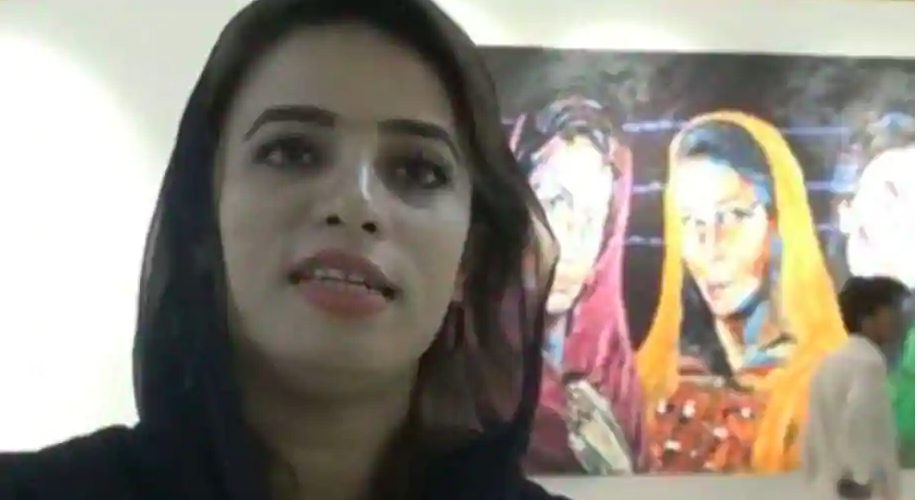 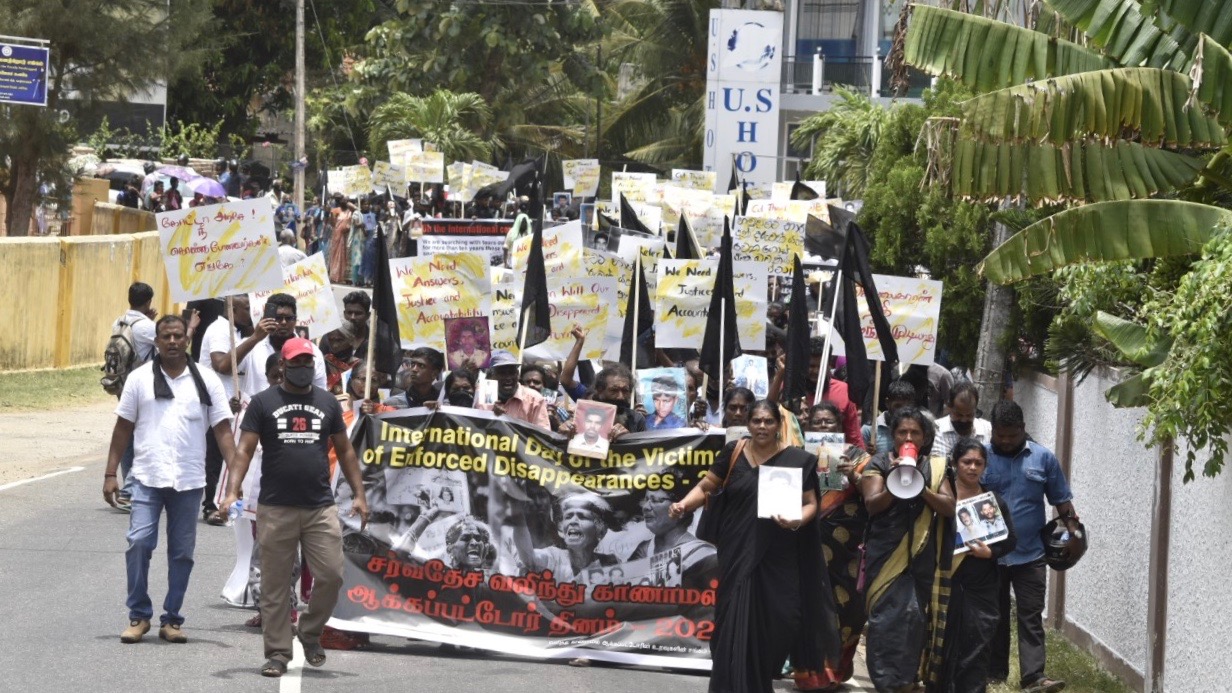