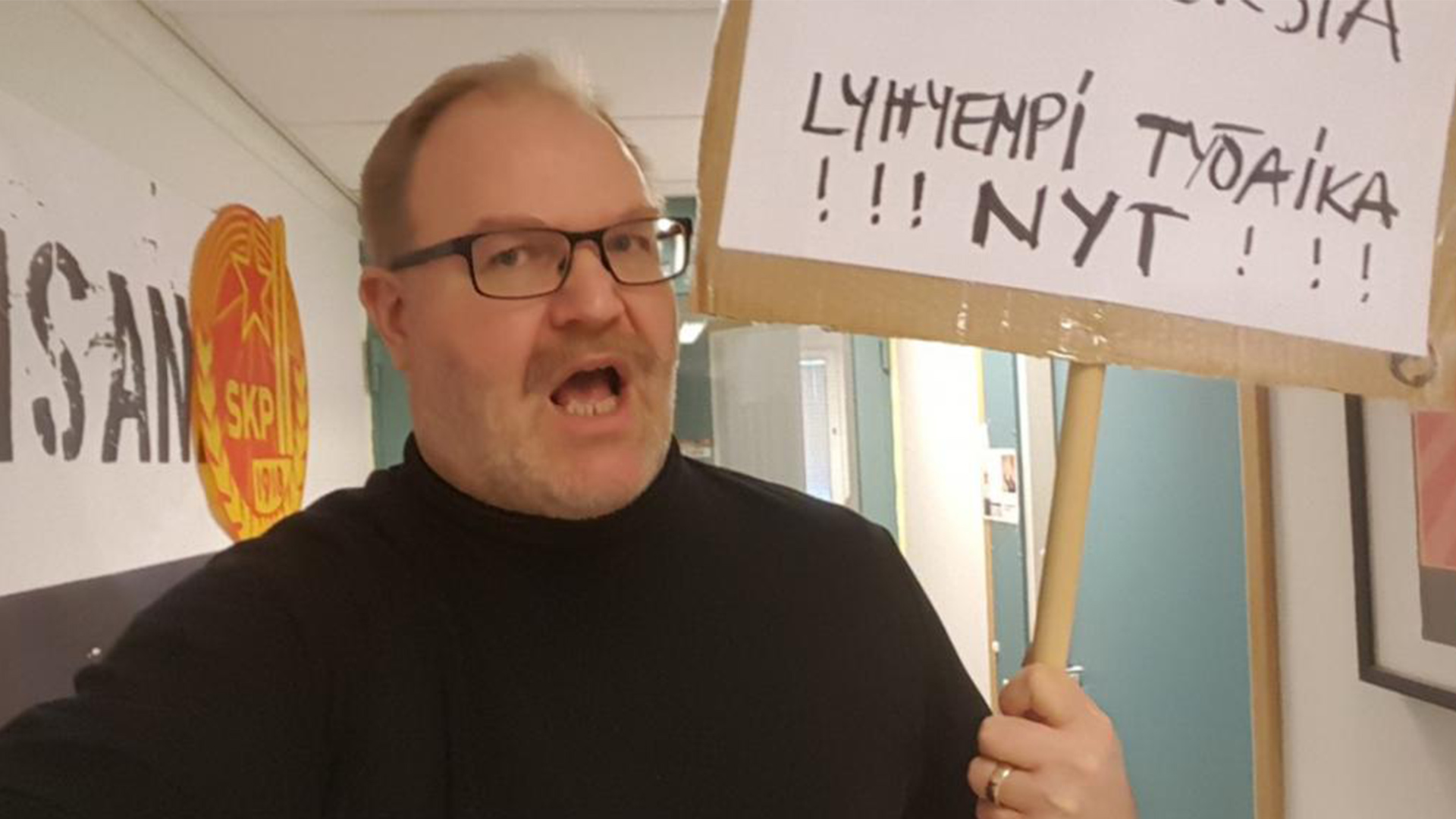 The working class movements in Finland have intensified their demand for a salary hike and shorter working hours. The popular demand has resurfaced in public debates as the Finnish trade unions gear up for fresh negotiations with the employers for new collective agreements. The professionals union, Pro, has already given a call for strikes from January 27 to February 9, demanding fair negotiations for the new agreements.

JP Väisänen, president of the Communist Party of Finland (SKP), has said that the demand for a salary hike is justifiable, and everyone should strive forward to reduce the working hours without lowering the earnings. The SKP has also announced that, along with the European Left, they will be organizing an International Seminar on Shorter Working Hours in Helsinki in March 2020.

Various trade unions and leftist groups have demanded that Finland’s prime minister, Sanna Marin, who gained much popularity before elections by campaigning for progressive labor reforms, including shorter working hours, must stick by her promises. They called upon Marin, that her Social Democratic Party led government must reduce the working hours in the country.

As of now, there is no universal statutory minimum wage in Finland and the age/benefits of the workers are fixed under sector-wise collective agreements. Workers are currently stipulated to do a minimum of eight hours of work per day for five days of the week (40 hrs/week). 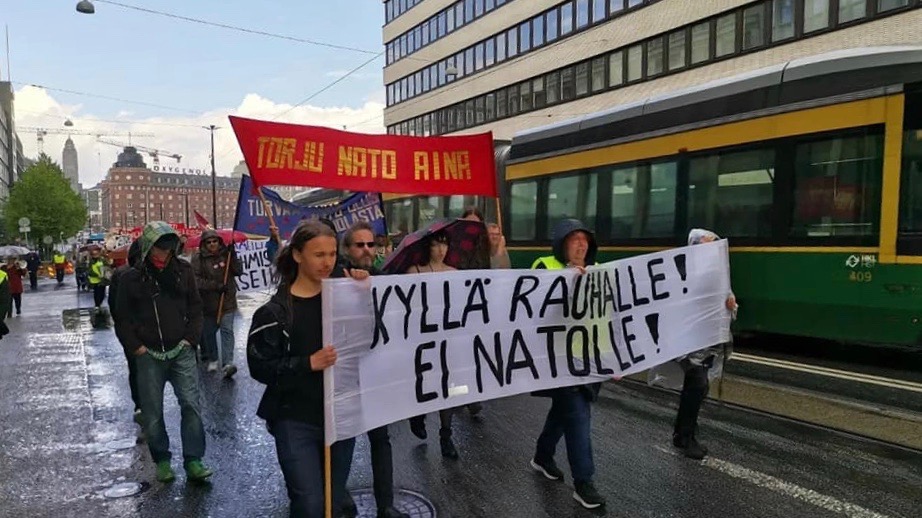 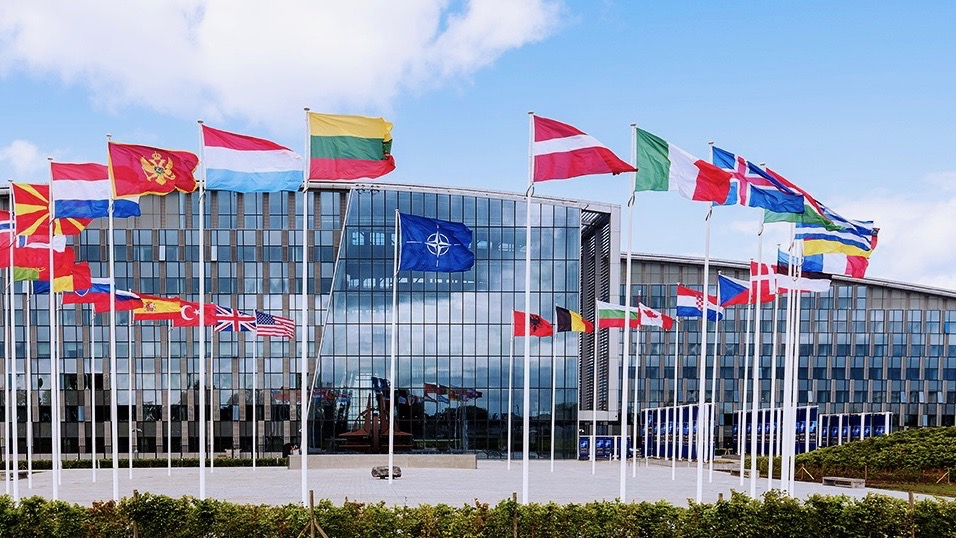