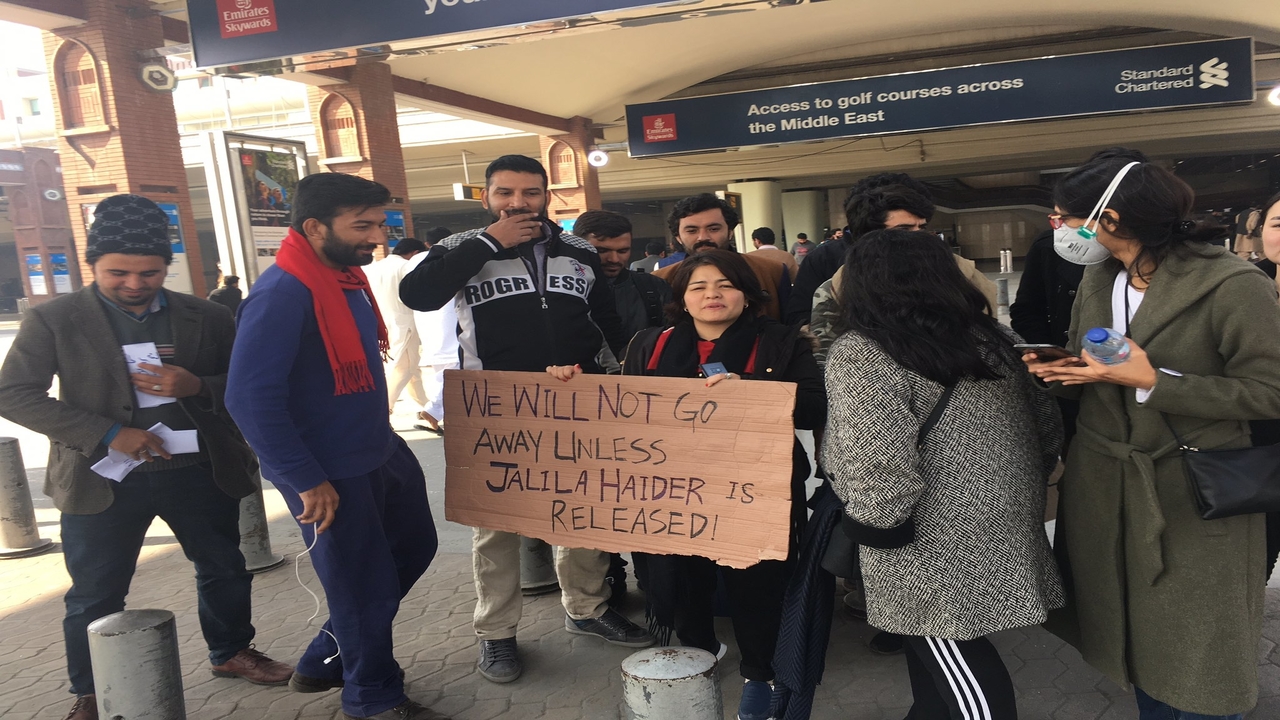 People protest the detention of Jalila Haider at Lahore airport.

Jalila Haider, a prominent lawyer and activist from Pakistan’s southwestern province of Balochistan, was barred from leaving the country after she was detained by the Federal Investigation Agency at the Lahore airport on January 20. The officials who seized her travel documents accused her of participating in “anti-state activism”.

Jalila is a member of Pakistan’s persecuted Hazara community, who are often targeted by sectarian militants in Pakistan and Afghanistan. She has been relentlessly campaigning on the issues of enforced disappearances, and minority and gender rights in Balochistan province. She is also the President of the Women’s Democratic Forum Balochistan, an independent socialist-feminist organization.

“On Tuesday I took my boarding pass and moved towards the immigration side where my documents was cleared. Afterwards, as I began to leave, the officials reviewed my documents  and asked me to stop. The officials then replied I can’t travel as my name was registered under Category B. The officials further said I was involved in some anti-state activities,” Jalila confirmed in a video message.

“I was shocked to see how the officials made me wait in a room for seven hours. I informed all my comrades who rushed to the airport and in solidarity told the officials that if I am not released immediately they will start protesting against them in Lahore and elsewhere,”  she added.

The activist was scheduled to attend a conference in the United Kingdom, however, the authorities have put her name under the Exit Control List (ECL), barring her from travel. Jailia noted that officials had put her name on this ECL list on November 15 at the behest of some agencies, but she did not receive any notice regarding the same.

“As the Women Democratic Front is emerging politically across the Pakistan there are some forces who do not want this to happen. They are opposing it by using all the pressure tactics and creating every difficulty in our way, thinking the women in Pakistan should not propose their political vision. But I assure them all that we are not going to betray our people and their rights. We will stand by them whether it is opposing state repression, religious intolerance and a number of other issues related to women,” the activist noted.

Jalila is the President of Women Democratic Front and also founder of “We the Humans”, a local community-based NGO which is working towards providing opportunities for vulnerable women and children. 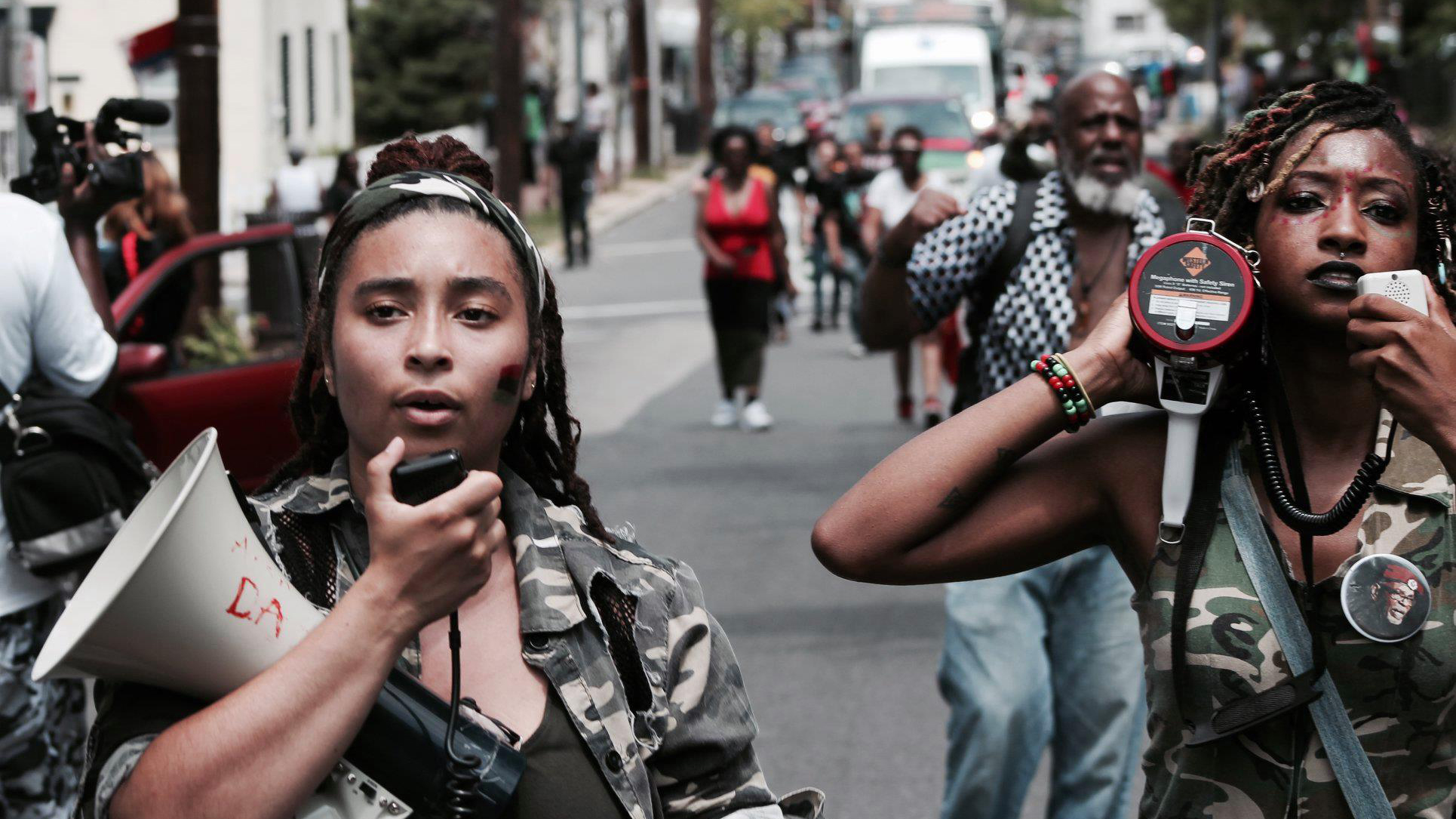