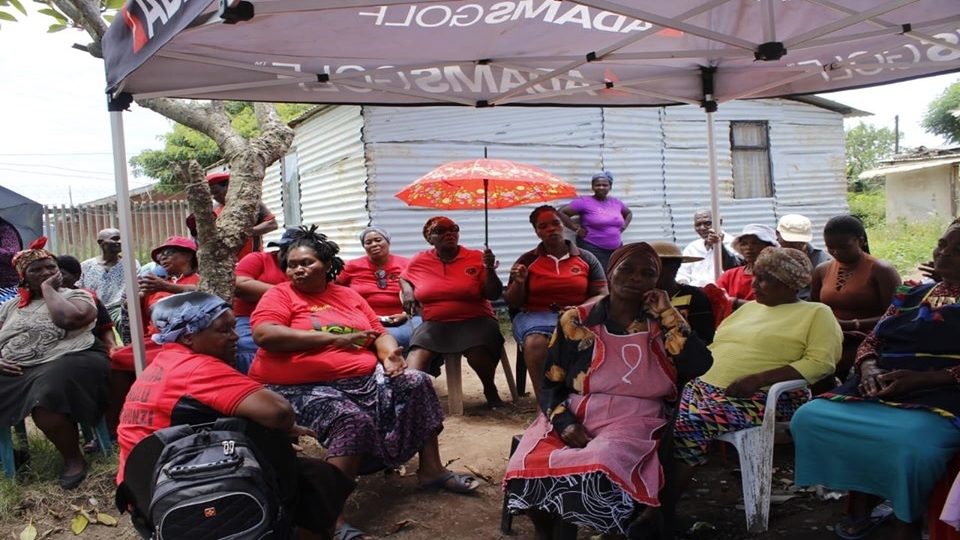 Five-year-old Unnathi is fighting for her life after being injured in an attack by a mob made up of supporters of South Africa’s ruling ANC against members of the Shack Dwellers movement, Abahlali baseMjondolo, in the Vusimuzi settlement in the township of Tembisa on February 2.

For the last year, Abahlali members have been resisting the planned re-blocking of the informal settlement they  built. They have complained that the move is undemocratic and follows a top-down approach, leaving several shack dwellers homeless and forcing many others to rebuild their shacks on toilet pits.

Abahlali has also accused that while their members – who have built these shacks on the settlement with no assistance from the government – will lose their homes due to the re-blocking project, the ANC supporters are being allotted land unfairly.

As the demolitions for the re-blocking continued, on January 26, one of the Abahlali members was rendered homeless. On approaching the area’s Councillor, she was told that “she must apologize to the community for being an [Abahlali member],” the movement said in a statement. Along with her 20-year-old son, she was accommodated in her brother’s room until other members rebuilt her shack.

The Councillor then called the Anti-Land Invasion Unit which destroyed her rebuilt home. This unit is in-charge of invading informing settlements and destroying homes deemed to be “illegal” constructions.

The invasion occurred after Abahlali had approached the Department of Human Settlement on January 27, and secured the central government body’s confidence. George Bonono, an elected member of Abahlali’s interim national council, told Peoples Dispatch that the department had allowed the Abahlali to elect its own Community Leasing Officer (CLO) for mediating the leasing of the land to communities by the municipality after Abahlali members had accused the ANC-appointed CLO of corruption.

As a result of the “democratic process of bottom up grassroots urban planning” that resulted from the movement and the Department working together, Abahlali said in a statement, “On Wednesday a new street was opened and residents were allocated stands. This time we made the stands big enough for families so that we can live with our children free and not in a box. Our community was very happy.”

However, they reported that “the councilor was very unhappy with our movement working directly with the department. On Sunday, February 2, he called a public meeting which he said would be about electricity.”

Instead of discussing the issue of electricity supply for which the meeting was convened, the Councillor allotted all the plots leased to the community by the municipality to a ready-made list of ANC supporters.

Abahlali members then went to see the plots that had been allocated unfairly to the supporters of the ruling party. They found that the same people who had worked with the Anti-Land Invasion Unit to demolish the home of a member on February 2 were building shacks on these plots, Melita Ngcobo, Abahlali chairperson in Vusimuzi Section, Tembisa, told Peoples Dispatch.

According to their press statement, when the Abahlali members began photographing the site, one of the ANC supporters slapped a 37-year-old Abahlali member, Jabu Qwabe. “We asked why they were doing this and they started throwing beer bottles and stones at us, and attacking us with sticks. We ran towards Jabu’s house and they followed us throwing stones.”

Another member, one Hlongolo, was injured in the attack by the mob. When her-five-year old daughter, Unnathi, ran towards her injured father, “They beat her on her forehead with a stone very hard. She fell immediately and she fainted.”

“She’s going for her second operation,” Ngcobo said. She added that her poor parents are forced to borrow money they can’t repay to go to the hospital everyday to check on the progress she is making in her struggle to survive.

Of the numerous complaints Abahlali members tried to lodge against the mob attack, only one case was filed and the others were not “because the station command is under the payroll of the councilor”, she said. The hearing of the case has been postponed to March 10. 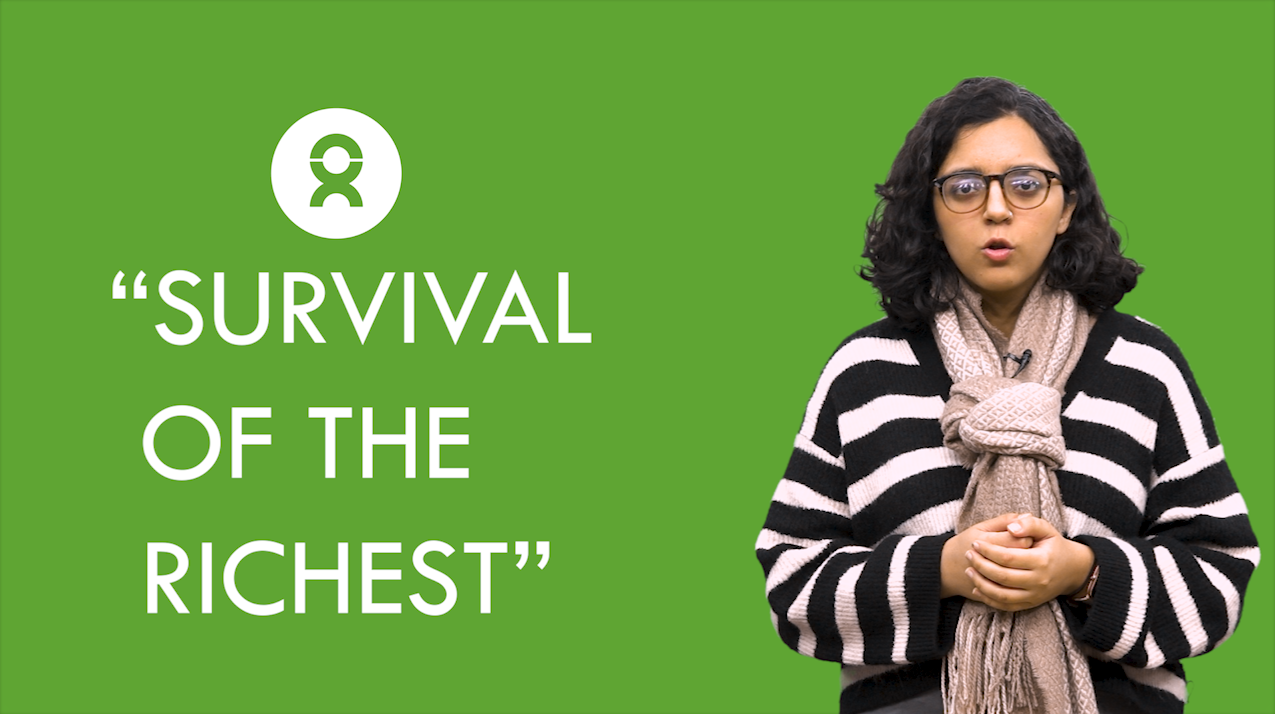