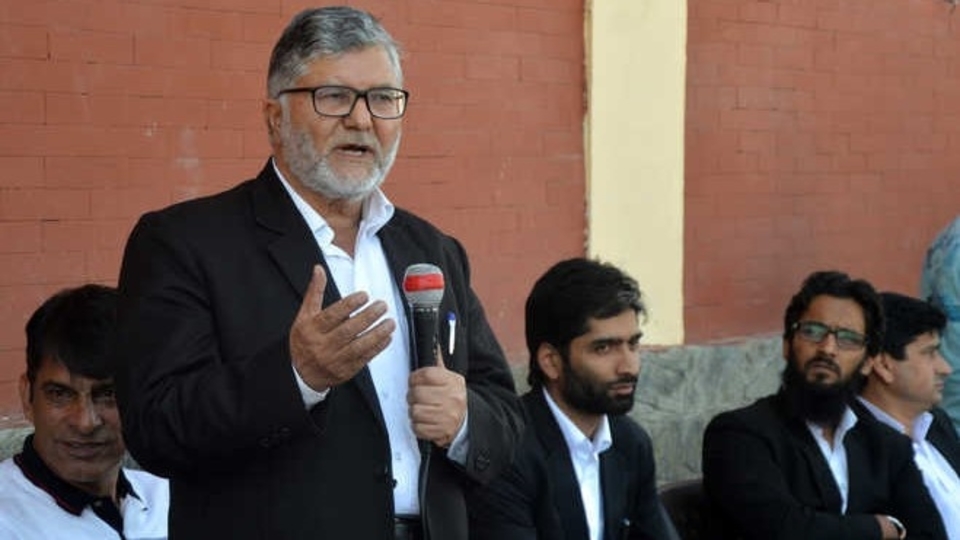 Six months after he was illegally arrested along with hundreds of more civilians in Indian administered Kashmir, the High Court on February 4, reserved its decision on the petition challenging the detention of Jammu and Kashmir Bar Association president, Mian Abdul Qayoom. The prominent lawyer’s health continues to deteriorate under the arbitrary detention. Indian security forces have detained most of the top Kashmiri politicians and activists, along with hundreds of youths, after the abrogation of the state’s special status with the scrapping of Article 370 by the Indian parliament in August last year.

Qayoom’s family claims that the Jammu and Kashmir High Court, in January, gave directions for the provision of adequate medical care to the prominent lawyer. Following this, he was shifted to Tihar jail where his health continues to deteriorate. His family alleges that he has lost about 20 kg in the six months since he was arrested.

The International Federation for Human Rights pronounced against Qayoom’s arbitrary detention in Kashmir, saying that the lawyer was detained at a time when a massive crackdown was launched in Jammu and Kashmir following the abrogation of the special status on August 5. The observatory further noted the government of India has accused Qayoom of being a “most staunch advocate of secessionist ideology.”

Qayoom’s nephew, Main Muzaffar, complained that the government of India led by the far-right Hindu nationalist Bharatiya Janata Party is intentionally silencing important voices in Kashmir. Muzaffar also added that Qayoom is surviving on just one kidney as his other kidney has been removed earlier. “He was diagnosed with 50 percent blockage in two arteries of his heart. And he could not be operated upon due to his acute diabetes,” Muzzaffar told NewsClick earlier.

In October 2018, Qayoom was elected unopposed as the Bar Association’s president for the 20th time since he was first elected in 1986.

Several of Qayoom’s colleagues were also illegally taken into custody last year, including senior lawyers Nazir Ahmad Ronga, Abdul Salam Rather and Mohammad Ashraf Bhat. The government justified these arrests as part of the preventive measures taken after the scrapping of Article 370 by the center.

Meanwhile, on February 5, the International Federation for Human Rights urged the Indian authorities to facilitate and provide Qayoom immediate and unconditional access to medical treatment, besides taking measures to “end to acts of harassment to all human rights defenders” based in the region, and to ensure that they are able to carry out their activities without hindrance or fear of reprisals. 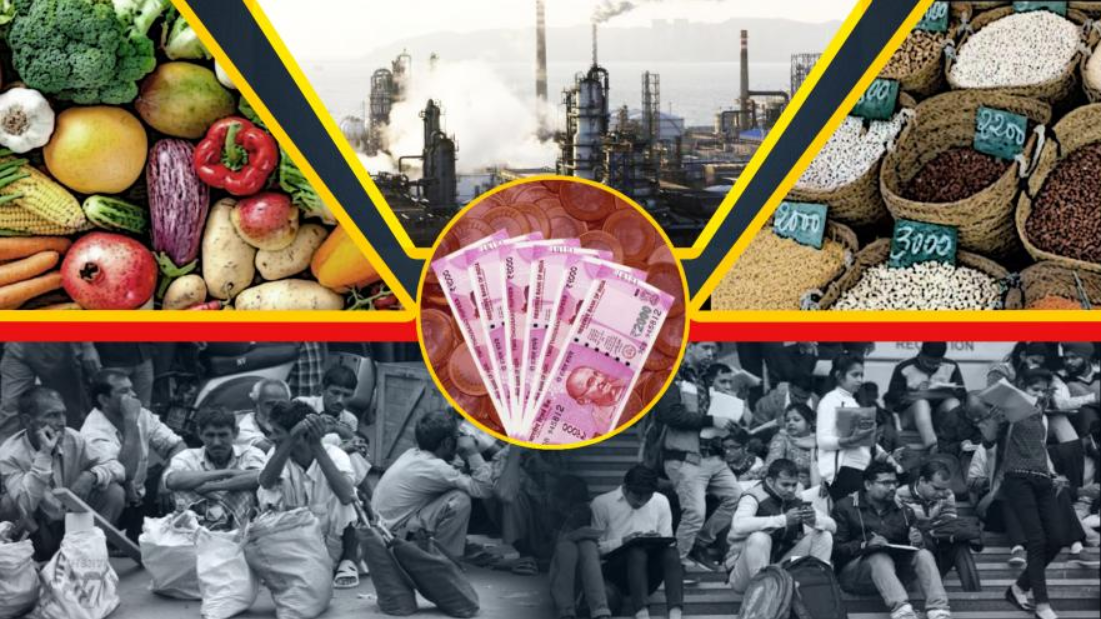