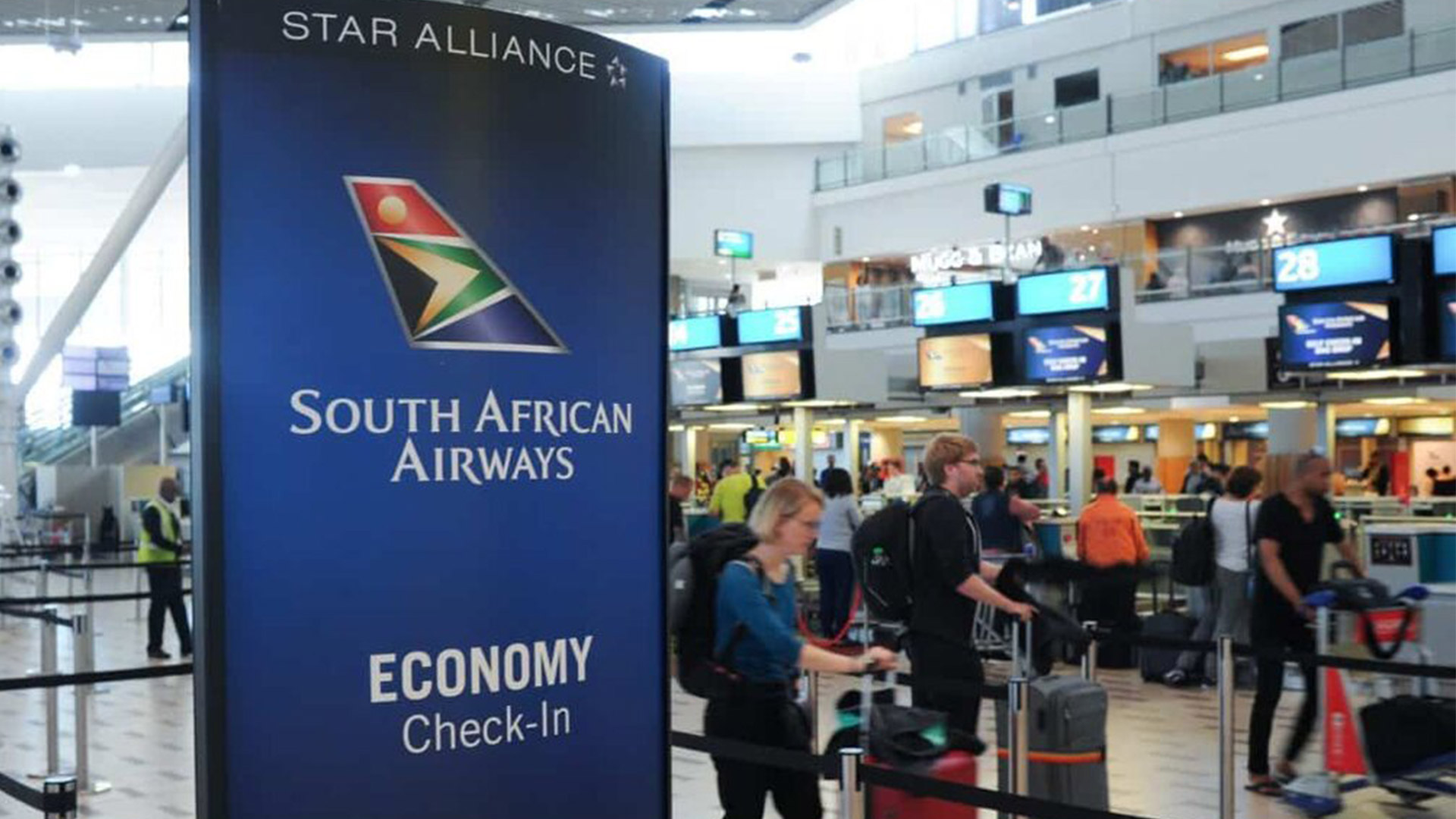 According to the unions, the procurement costs incurred in paying private companies for services outsourced to them, such as security, cleaning, IT, ground-handling and logistics, are the root of the financial crisis in SAA.

The National Union of Metalworkers of South Africa (NUMSA) and the South African Cabin Crew Association (SACCA) have asked their attorneys to explore legal avenues to challenge the decision of the Business Rescue Practitioners (BRPs) of the state-owned South Africa Airways (SAA) to stop serving 11 domestic routes.

On February 6, the BRPs announced that in order to cut expenditures and restore profitability of the financially stressed airline, SAA will stop operating its flights to all domestic destinations, including Durban, East London and Port Elizabeth.

The union said a statement that “this will have a devastating impact on workers and their families because it effectively means that [in these locations] SAA will be closed down and workers will be retrenched.”

The unions have also argued that the resulting retrenchments will be in violation of the collective agreement signed between them and the SAA management in November 2019, following which the unions had called off the week-long strike. In the agreement, the management had agreed to set up a ‘Training Lay-off Scheme’ for 4-6 months at recognized institutions for workers who would be laid-off so that they may be re-employed in different industries.

During the course of this period, SAA was to pay only 25% of their salaries, with the remaining to be paid by the Department of Labor’s Services Sector Education and Training Authority (SETA).

“That training lay-off scheme would have ensured that workers will not have to be paid their salaries in full by the company, which would have reduced the financial burden on it,” NUMSA’s national spokesperson Phakamile Hlubi Majola told Peoples Dispatch.

But the BRP has decided to close down operations and also retrench workers by violating this agreement. “We can’t accept retrenchments against the backdrop of their failure to implement this very important cost saving initiative,” she said.

Further, certain provisions of the South African labor laws have also been overlooked by the BRPs, which mandate consultations with the unions before undertaking retrenchments.

Unions argue that the BRPs plan doesn’t have any rationale to justify the retrenchments and rather than engaging with the workers, it has merely implemented the business rescue plan proposed by the SAA management earlier.

Under the business rescue plan, the company is legally protected from claims by creditors, while the BRPs restructure the company to make it financially viable. The current restructuring plan of the BRPs is to sell selected assets of the company to private players, shut down operations and retrench workers.

The unions, however, have argued that these measures do not address the main reasons behind the financial unviability of the airline. “SAA’s biggest cost driver is not labor, it is the R25 billion per year [in] procurement [costs],” the statement reads.

The procurement costs incurred in paying private companies for services outsourced to them, such as security, cleaning, IT, ground-handling and logistics, are the root of the financial crisis in SAA, as per the unions. These companies, the unions allege, are overcharging SAA by inflating their profits and are driving the national airline’s finances to the ground.

Insisting that these services can be provided by SAA at a much lower cost, the unions have been demanding that the services, as well as the the workers engaged in them, be insourced.

When this process was carried out at SAA Technical (SAAT), one of SAA’s subsidiaries where NUMSA was working on this task with the management, it identified contracts whose renegotiation or insourcing would save the company upto R102 million in costs.

Many of these contracts have been allegedly handed out by the SAA management on a corrupt basis. “For example”, the statement adds, “the Zondo Commission heard. how SAA has paid R1.1 billion to Swissport since 2012 for its services, without a signed contract. To date Swissport continues to provide these services without a contract. In 2015 Ernst and Young exposed this in their forensic report and recommended that it be cancelled or renegotiated, but this has never been done.”

To identify such contracts that are draining SAA’s finances, its management, under pressure from the industrial action in November last year had agreed to set up a task force that included members from the unions. Contracts identified by this task force were either to be renegotiated or cancelled and the services insourced. “Unfortunately this work has been suspended since Business Rescue was announced,” the unions complain.

The BRPs who have taken charge since the company was placed under business rescue “have the power to suspend, cancel, re-negotiate or insource these contracts in order to save money, but strangely, they have chosen not to do so,” the statement reads. “We fail to understand how the BRP’s can plead poverty when they have failed to implement such obvious measures in order to alleviate financial pressure on the airline.”

Instead of overseeing “a genuine Business Rescue process in the interests of all stakeholders and the public at large”,  unions accuse, the BRPs have catered to narrow interests of the SAA board, whose members are actually working “to ensure that SAA collapses so it can be quickly sold, in order to cover up for their looting and corruption.”

Reiterating that they will continue to fight against this agenda, NUMSA and SACCA have sought to reassure the “workers at SAA that the battle is not over. We remain committed to doing everything legally possible to reverse these unlawful retrenchments which are being imposed on workers.”