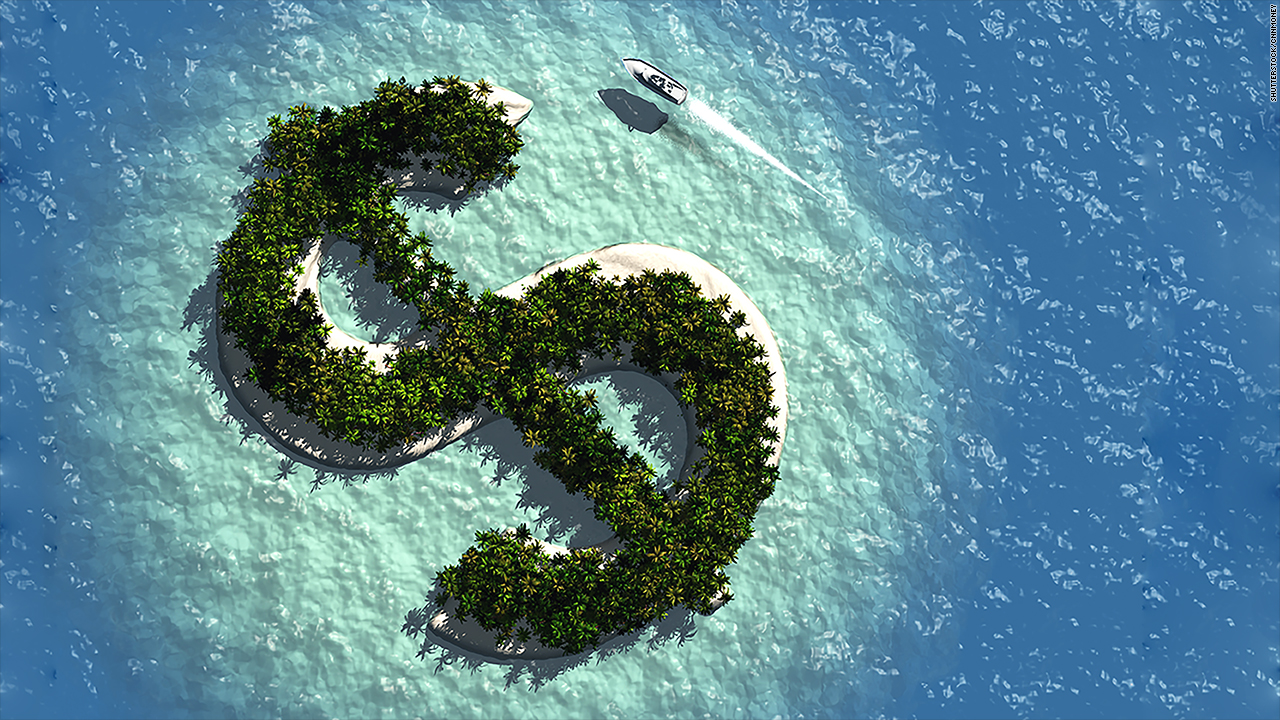 According to the Financial Secrecy Index 2020 published by the Tax Justice Network (TJN) on February 18, the US has emerged as the second safest tax haven, leaving behind Switzerland which takes the third position. Lying in the Caribbean Sea, the British overseas territory of the Cayman Islands is the “safest tax haven” in the world, as per the index.

Hong Kong, Singapore, Taiwan, Luxembourg and Germany, among others, are also among the top 15 tax havens in the world.

The Financial Secrecy Index ranks countries on the basis of their tax laws and the level of financial secrecy on a scale of 0 to 10, 0 being the most transparent tax law system. Financial secrecy creates opportunities for tax cheating, escape from financial regulations and corruption, which can harm public revenue and ultimately affects a state’s expenditure capacity in the social sector.

Tax evasion is one of the main causes for the rising economic inequality across the globe, and particularly among the poorer countries of the global South. The neoliberal emphasis on deregulation and free flow of capital has allowed the global North to dictate the terms of financial exchange, where poorer countries are expected to follow the same tax regimes as developed states, which have fixed these laws in their own interest.

According to the report, private financial wealth worth 21 to 31 trillion US dollars is parked untaxed or with very light tax in havens across the world. This amount is more than the annual GDP of the US. The report also states that the annual illicit cross-border financial flow is estimated to be 1-1.6 trillion USD, which is several times more than the annual flow of foreign aid to poorer countries – estimated to be just about 135 billion US dollars.

Poor African countries alone face the loss of an estimated 1 trillion dollars due to financial secrecy. This amount is five times that of the 200 billion US dollars these countries owe as their total external debt. In the recent “Luanda Leaks” in Angola, for example, Isabel Dos Santos, the daughter of an ex-Angolan president and Africa’s richest woman, has been charged with looting millions of dollars from the state and parking it in the US.

India has been one of the worst victims of such tax evasion with the names of prominent people appearing in several such “leaks” (Panama, Mauritius, etc.) in recent times.

As per the TJN, the Financial Secrecy Index complements the Corporate Tax Haven Reports also brought out by them. However, the countries listed on the top of the index bust the myth of small and insignificant players in the world economy being the largest tax havens.

The fact that rich and powerful countries such as the UK, the US and Germany are emerging as the biggest tax havens also weakens the fight against tax evasion in poorer countries. A country like Nigeria is in a much weaker position to ask for transparency from the US, as compared to Switzerland or the Bahamas.

The report highlights the fact that “rich OECD member countries and their satellites are the main recipients of or conduits for these illicit flows”, which has enormous implications for global power politics. The report also identifies this as the main reason for the failure of the “efforts of crack down on tax havens” as “it is the recipients of these gigantic inflows that set the rules” of global financial regimes.