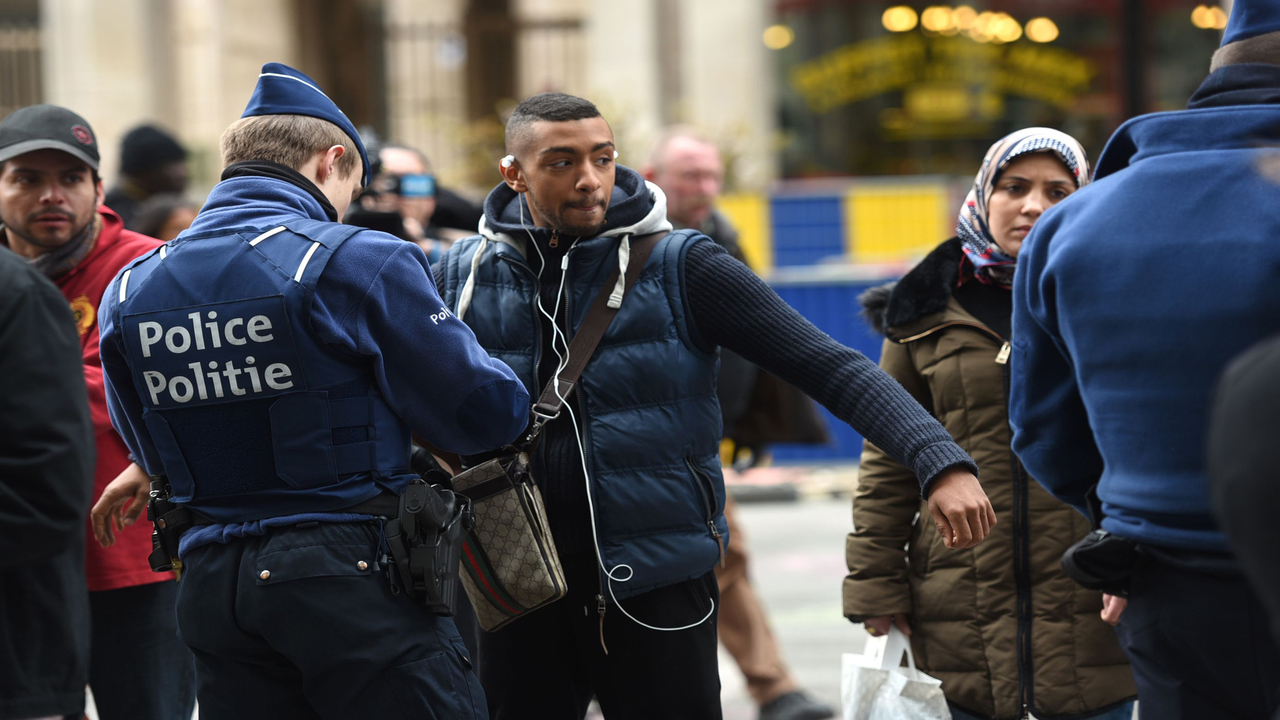 An expert report to the United Nations Human Rights Council (UNHCR) has called out the rampant human rights violations committed by governments under the guise of countering terrorism. The annual report submitted to the 43rd session of the UNHCR by the United Nations Special Rapporteur for Protecting Human Rights while Countering Terrorism, Fionnuala Ní Aoláin, states that protecting the rights and liberties of individuals has not been given due importance by governments while conducting anti-terrorist operations.

The report notes that the post-2001 discourse of the “war on terror” anchored by the governments of the United States and the United Kingdom has influenced much of the anti-terrorist and anti-extremist operations around the world. According to the findings, practices employed by governments have often targeted civil society groups and ethnic and religious minorities.

The report also details the consequent haphazard manner in which such operations are undertaken, which more often than not become “counterproductive”. The negative impact of targeting specific communities and groups in order to prevent extremism generates a trust deficit between the communities and public institutions, the report states.

It recommends that policies to counter extremism must be framed in a manner that places the protection of human rights at the center, rather than as an outlier. Governments have also been advised that while the prevention of extremism is important, affected communities must be taken into confidence. The report stresses that policies should not be based on “overreporting or overselection” that can adversely impact public trust over the long term.