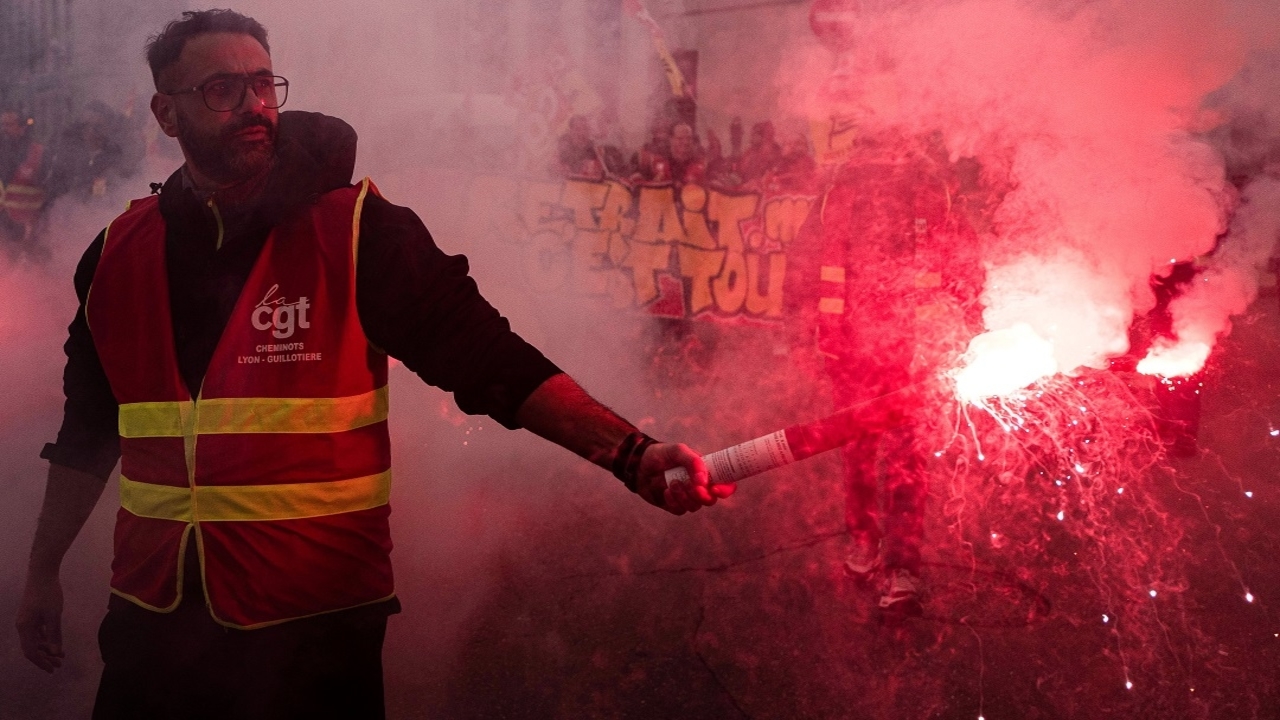 On March 3, Tuesday, the French government opted to use article 49.3 of the constitution to take this route and approve the pension reforms proposed by Macron. Workers in the country have been protesting the controversial reforms since they were proposed in July 2019. Outraged French trade unions staged a protest on Tuesday against the government’s move. The opposition parties have also moved two motions to censure the use of article 49.3 which allows the government to unilaterally pass financial or social security bills without consulting the parliament.

Following the developments on Tuesday, radical trade union General Confederation of Labor (CGT) announced that they would discontinue the ongoing dialogue on pension reforms with the government. “CGT has made concrete and substantiated proposals for pension reform [and] improving the current system at the February 18 funding conference. CGT sent a letter to the Prime Minister on February 25, recalling its proposals and demanding a response to these. Not only did the Prime Minister not respond but he chose to use 49.3, confiscating the democratic debate on the pension reform project,” CGT said.

Hundreds of thousands of French workers under the leadership of major trade unions in the country have been protesting the controversial pension reforms proposed by Macron’s government. The proposal calls for a centralized points-based pension system in France by overhauling the current 42 different pension systems for various professions, and an increase in the retirement age to 64 to avail maximum retirement benefits. Workers had gone for a month-long strike in December 2019 forcing the government to offer some concessions. But the major unions in the country including CGT, Workers Force (FO), Solidaires, FSU, FIDL, MNL, and others had opted to continue their strike demanding the complete rollback of the reforms.