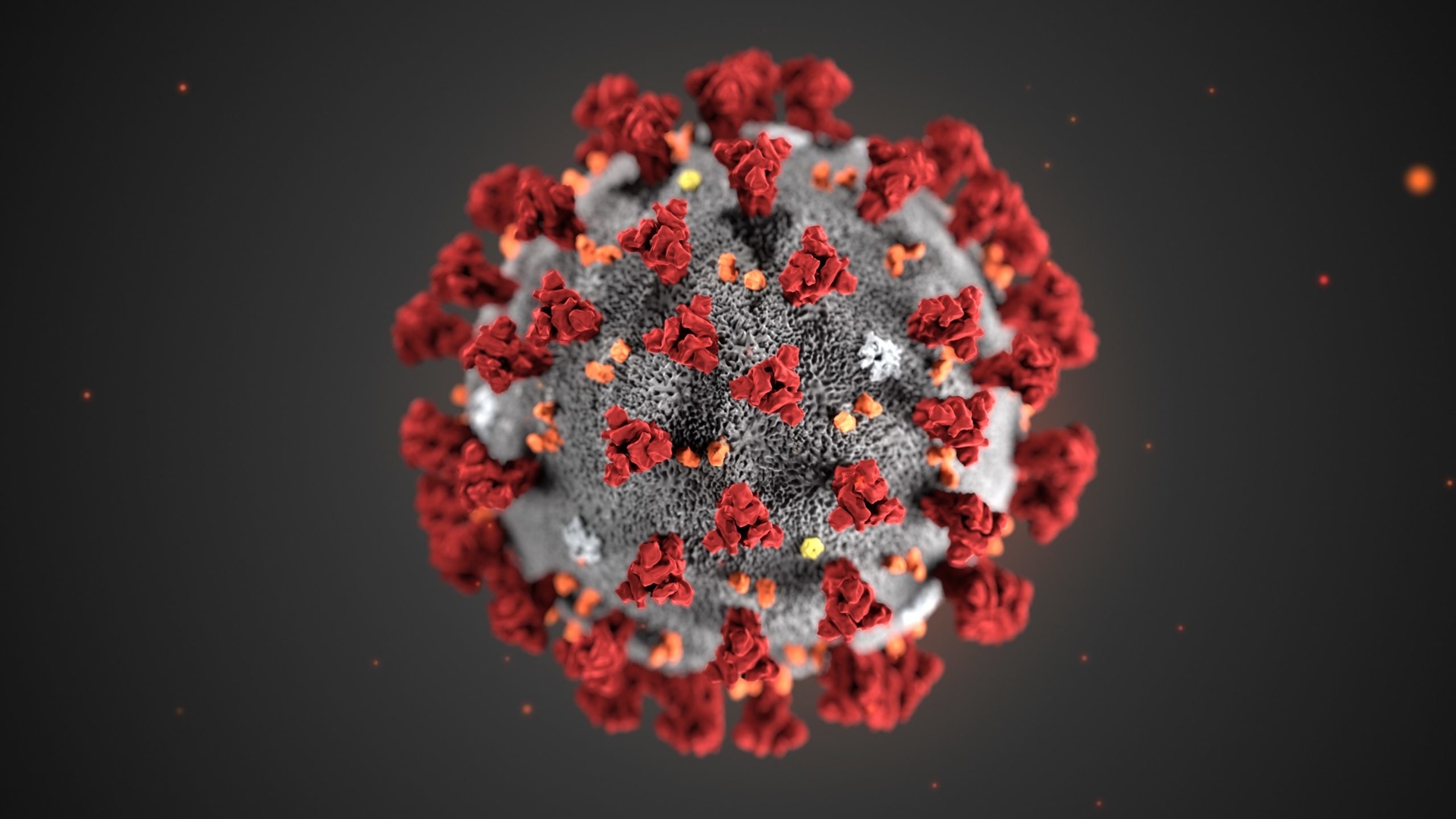 COVID-19 has now crossed more than a 100,000 cases. While the numbers in China continue to fall, it is now growing in Europe and Asia, with three new epicenters: South Korea, Italy and Iran. South Korea has been hit the hardest after China, its problems compounded by initial spread among a cult-like Christian sect numbering about 200,000 that meets and works in secrecy. While Italy has seen sharp rise in new cases in recent days, it has quickly been followed by France, Germany, Spain and seems now to be spilling over to other EU countries.

The US is also showing a large number of infected, which appear to be community spread and not just from the people coming from abroad or because of contacts with such people. Experts have pointed out that a true picture of community spread in the US cannot be done till extensive testing is done of the communities which the US is still unable to do. While China tested 320,000 persons in Guandong province over 20 days, South Korea is testing 10,000 per day, according to The Atlantic, US has tested less than 2,000 people till now! To compound the mess, Centers for Disease Control and Prevention (CDC) has stopped reporting the numbers of tests being conducted, believing ignorance — at least for its citizens — is bliss. If vice-president Pence is to be believed, the US will soon have the ability to conduct 1-1.5 million tests per day, for which not only no evidence is visible, but no outline of how this will be achieved has been disclosed by the US administration.

Though the numbers in India are much smaller — only 31 — the bulk of them are still from those who have travelled or are travellers from other countries. The problem with these numbers is again the lack of testing. The only center in India that can test for such samples, is the National Institute of Virology (NIV), Pune, and obviously does not have the bandwidth to test a large number of samples. The Indian Council of Medical Research has announced that they have now commissioned 52 more laboratories for testing. The other 57 laboratories that were in use earlier were for collecting samples to be sent to NIV, Pune. Till date, 3404 individuals have been tested by the ICMR network. Unless we can ramp up the testing infrastructure — a number of labs and test kits for tests — we have no ability to test the numbers that are likely to have been affected.

Both the US and India seems to believe in massaging the news, and not in taking action for strengthening the public health infrastructure, the only defense against large scale epidemics. And let us be clear, we are no longer talking about if the epidemic will reach countries, but when. Every country needs to prepare and prepare now, with testing capacities, infrastructure to quarantine suspected cases, and hospital infrastructure to isolate patients in special negative pressure rooms, and ability to handle serious cases in intensive care facilities.

Instead, Trump and Pence are simply bluffing the people claiming that the US, by banning travel from China, has saved itself; has testing capacity which will miraculously manifest itself, and will produce a working vaccine within three months. It has also put a ban on any health official to talk to the media without clearing it with the administration.

The Indian establishment has not said anything about its ability or plans to contain the epidemic. We are still testing only travelers from other countries and their contacts. No program to test for unusual cases, or what can be called atypical pneumonia, exists, and therefore, it is possible that we will miss early signs of a possible outbreak. Only Kerala, in the earlier Nipah virus outbreak, showed that it has a robust public health system capable of instituting proper quarantine and isolation of such patients. For the rest of India, as the BJP MLA [State legistator] Suman Haripriya informed the Assam Assembly, it might have to bank on gobar (cow dung) and gaumutra (cow’s urine) to defeat COVID-19. Ayush [The Indian government’s department for traditional medicine] has added its distinctive twist: without any factual basis, it has pronounced that homeopathy and traditional medicine can be used to treat the virus. With such beliefs, there is every possibility that we will really land in gobar when the virus hits India.

So what are the possibilities of it not hitting India hard? There has been speculation that just like flu and the SARS outbreak, this virus may not also continue to propagate once the warm season arrives. Experts have warned us that this virus is a new pathogen, and we know little about how it propagates and what effect temperature will have on its propagation. The second is the possibility of a vaccine. Trump had claimed that the private drug companies would provide a vaccine within three months. What the health experts told him, and this in a live press briefing, is that the vaccine even if produced quickly, would need to have multiple levels of testing before it can be used against the epidemic. The earliest is still 12-18 months, the same as what Dr. Soumya Swaminthan, WHO’s Chief Scientist, had said a month back. That means that we have no short-term way of stopping the epidemic.

So if we cannot stop the epidemic, what about medicines? Actual medicines, not irrational beliefs of the efficacy of gobar and gaumutra. The only medicine that is currently being tested is an anti-Ebola drug remdesivir from Gilead Science Inc. Unlike Tamiflu that made billions for Roche during the swine flu pandemic of 2009, remdesivir has to be administered intravenously under hospital conditions and can be given only to serious patients. The jury is still out on its performance, as it is still undergoing clinical trials and has a possible 50:50 chance of success. It was originally developed for Ebola, but failed during the drug trials. The only plus point is that remdesvir has already been tested for harmful side-effects during Ebola trials and therefore only needs to be tested for efficacy against SARS-CoV-2, meaning that if the trials show positive results — expected by end of April — it can go into use immediately. The two anti-HIV drugs, lopinavir and ritonavir combined with the flu drug oseltamivir, have shown some benefits, but we still need more data to pronounce on its real efficacy.

The only course of treatment as of now is to provide symptomatic relief and intensive care support in case the patient is seriously ill. The good news is children rarely have a serious infection, and most people below 50 years of age recover easily. The bad news, particularly for older people is that they are more likely to be seriously affected. The older you are, more the possibility of a serious infection.

The world and India, is now at a tipping point. The WHO Director General Dr Tedros Adhanom Ghebreyesus briefing on COVID-19 on 6 March 2020 said:

As cases increase, we are continuing to recommend that all countries make containment their highest priority.

We continue to call on countries to find, test, isolate and care for every case, and to trace every contact.

Slowing down the epidemic saves lives, and it buys time for preparedness and for research and development.

Every day we can slow down the epidemic is another day hospitals can prepare themselves for cases.

Every day we slow down the epidemic is another day governments can prepare their health workers to detect, test, treat and care for patients.

This is our challenge in India right now, as in other countries where the epidemic has yet to break out. How ready are we?