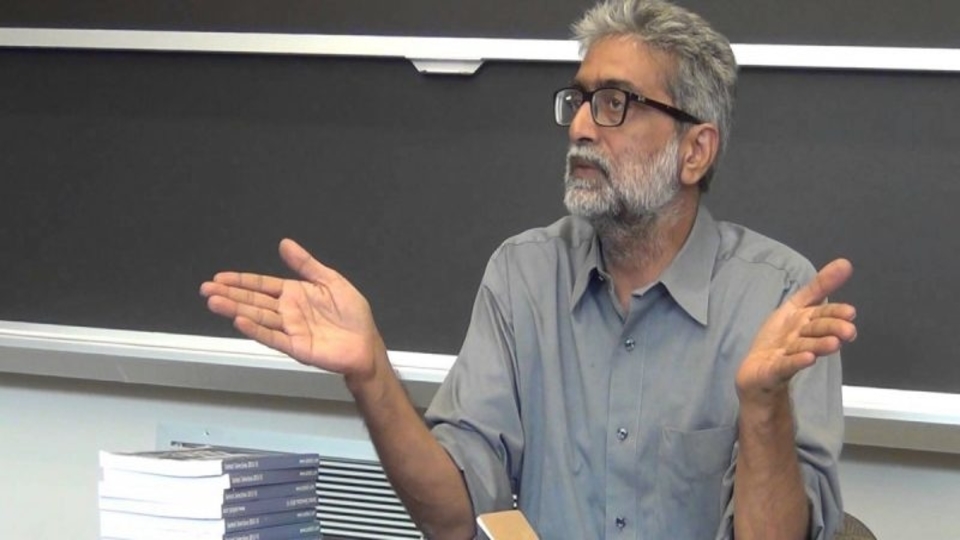 Gautam Navlakha (above) and Anand Teltumbde have been asked to surrender in three weeks.

India’s Supreme Court rejected the anticipatory bail plea of prominent human rights activist Gautam Navlakha and scholar Anand Teltumbde on March 16, Monday. The bail had been sought by the two in a 2018 case related to violence that broke out in the town of Bhima Koregaon in Pune district of the State of Maharashtra.

The Supreme Court bench of Justice Arun Mishra and M R Shah asked them to surrender within three weeks and also submit their passport on an immediate basis.

Navlakha and Teltumbde had approached the Supreme Court after lowers courts had similarly rejected their pleas for pre-arrest bail.

In 2018, the right-wing Bharatiya Janata Party (BJP) government in the State of Maharashtra had accused several activists, including Navlakha and Teltumbde, of instigating violence which occurred in Bhima Koregaon after right-wing supremacist groups attacked an annual gathering in celebration of the victory of a British army mainly comprised of the Mahar community against the army of the Peshwa rulers during colonial times. The Mahars are Dalits (the former untouchable castes) and had been discriminated against and oppressed by the Brahmin (upper caste) Peshwas for centuries.

The violence had followed mobilization by the dominant upper castes against the celebration, allegedly emboldened by the support of the BJP government. The BJP government has also used state agencies and laws to oppress all kinds of political and social movements opposed to its right-wing politics and ideology.

Meanwhile, the BJP-led government charged the people involved in organizing the annual event for conspiring against the state, among others charges, and imposed the draconian Unlawful Activities Prevention Act (UAPA) against them. Some of these activists, including Navlakha and Teltumbde, are also accused of being active members of the banned Communist Party of India (Maoist). However, Navlakha and Teltumbde, along with others arrested in the case, have denied being involved in the organizing of the event.

Soon after his plea was rejected on Monday, Navlakha issued a statement saying: “Dare I hope to be freed from the burden of being accused in what appears to me to be yet another conspiracy trial, one more in the long list of such trials?  Will the co-accused and others like them get their freedom back? These questions creep in because of the times we live in where civil liberties are getting progressively squeezed, and where only one narrative dominates, backed by crassness in public life.”

Underlining the vicious targeting of social and human right activists by the present central government in Delhi and the erstwhile State government in Maharashtra, Navlakha said: “I am aware that I am joining the ranks of thousands of others who are made to suffer for their convictions.”

How India’s farmers’ protests could upend the political landscape 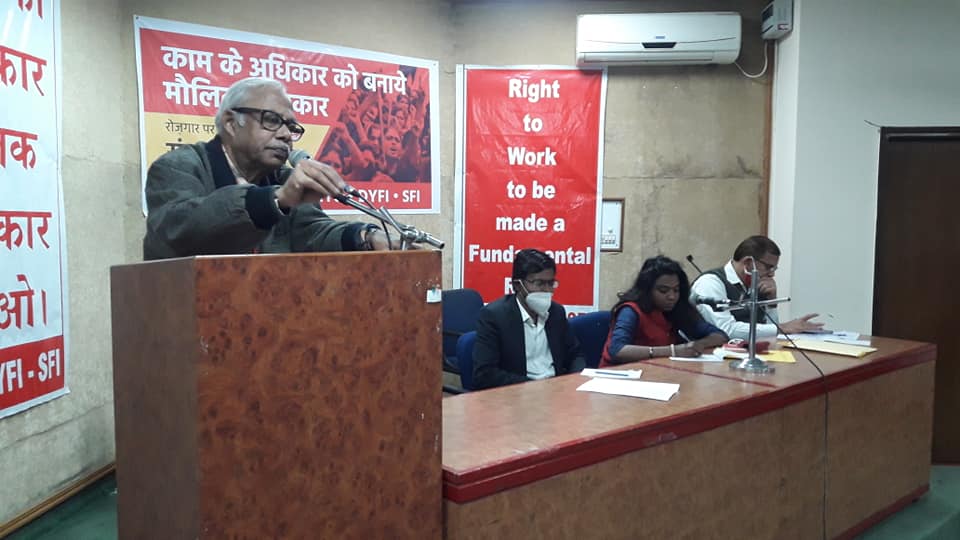