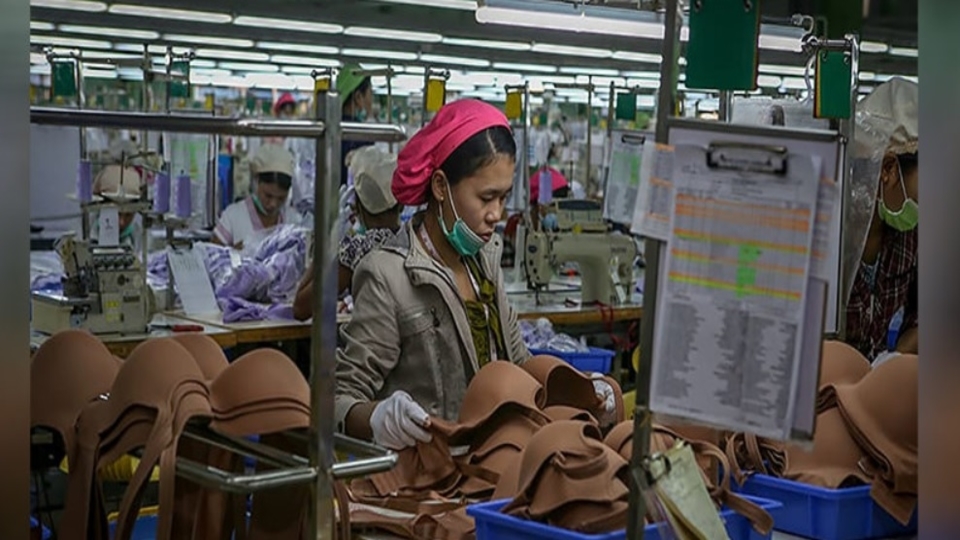 Unions have urged the authorities to protect workers at risk of losing their jobs in the country’s garment, shoes, steel, wood, paper and printed goods factories.

The outbreak of Coronavirus globally is affecting the world economy and global supply chains, with thousands of workers facing job insecurity as factories shut down and production is curtailed. Myanmar is deemed to be the second worst affected after Cambodia, as its factories rely heavily on raw materials coming from China. The Confederation of Trade Unions of Myanmar has triggered the alert over the lack of raw materials from China that has caused the closure of 16 factories and at least 7,000 layoffs already.

Unions have urged the authorities to protect workers at risk of losing their jobs in the country’s garment, shoes, steel, wood, paper and printed goods factories. They have sought the provision of some sort of compensation for affected workers based on the minimum daily wage which is around USD3 per day.

As per a report by Global IndustriALL, union representatives met with employers and government officials last week to discuss the workers crisis due to the impact of Coronavirus on the supply chain. Industrial Workers Federation of Myanmar (IWFM), in a statement, admitted that its members will be approaching brands sourcing from Myanmar to discuss the impact on workers.

While commenting on the concerns regarding job losses, IWFM president Khaing Zar stressed that the government can create a special fund to support affected workers, besides considering options such as tax reductions on electricity and soft loans for employers.

According to Annie Adviento, the IndustriALL South East Asia’s Regional Secretary, the authorities in Myanmar need to be prudent in approving the application of lowering the minimum wage. “It’s an emergency measure that could easily be exploited by employers by not paying minimum wage to workers. There must be a due diligence process to prevent frauds,” she said.

“As many jobs as possible must be saved and the government should intervene when workers lose salaries. Myanmar has participated in ILO’s decent work country program, which focuses on employment creation and social protection for workers,” as per Adviento.

Following the World Health Organization’s declaration of Coronavirus (COVID-19) as a pandemic, all public gatherings have been suspended in Myanmar till April 30, including the upcoming three-day nationwide traditional New Year Thingyan Water Festival.

Till March 12, at least 104 people had been tested as “patients under investigation” in the country, as per the health ministry figures. Lab results showed that 97 of them tested negative for the coronavirus, with some of the results pending.