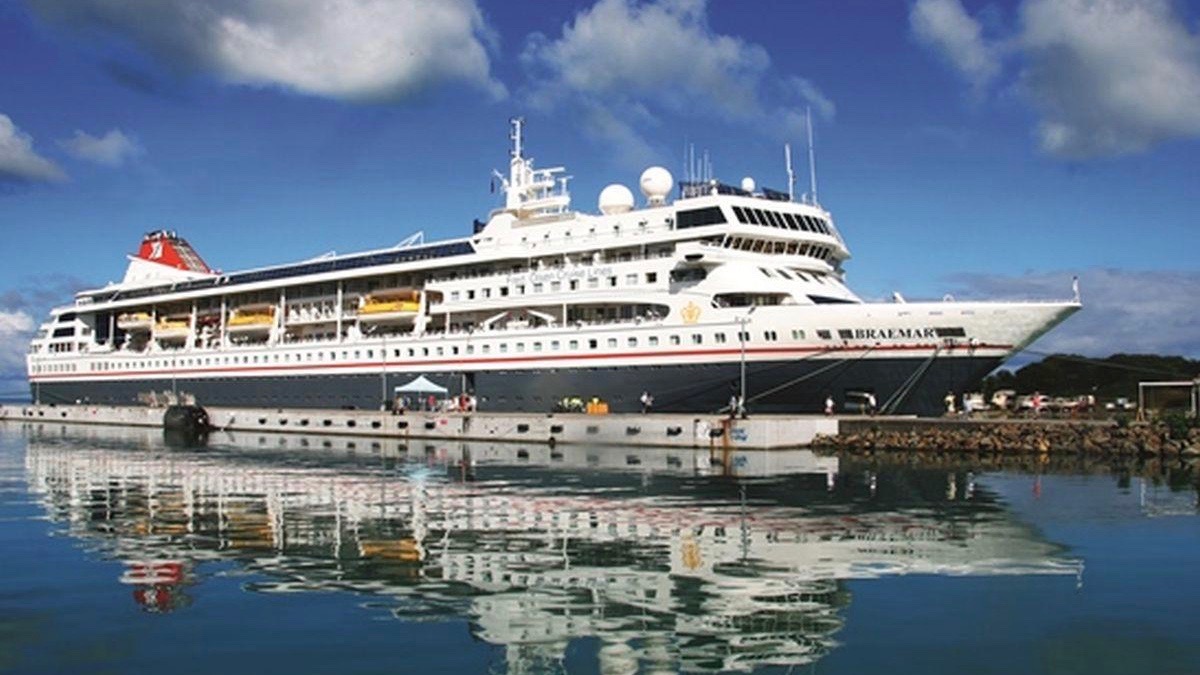 While countries across the globe are sealing off their borders to reduce the spread of the COVID-19 pandemic, Cuba authorized a British cruise ship with passengers infected with coronavirus disease to dock in the country, displaying it’s conviction of solidarity with humanity.

A British cruise ship, MS Braemar, with more than 1,000 people abroad, had been stranded in the Caribbean since in the last week of February. The ship was turned away from the ports of several Caribbean countries, including the Bahamas, Barbados, Curaçao and the Dominican Republic, after it reported to have passengers with confirmed cases of the COVID-19. However, yesterday, on March 16, the Cuban government agreed to help and transfer all those aboard through planes bound for the United Kingdom, after the UK government approached Cuban government for help on March 13.

In an official statement issued by the Foreign Ministry of Cuba, the government said it had decided to allow MS Braemar to dock in the port of Mariel, “due to the urgency of the situation and the risk to the lives of sick people.” “These are times of solidarity, of understanding health as a human right, of reinforcing international cooperation to face our common challenges, values that are inherent in the humanistic practice of the Cuban Revolution and our people,” added the statement.

Fred Olsen Cruises Lines, the owner company of the ship, informed in a statement that the ship has five people with confirmed cases of the coronavirus. It also has 22 passengers and 21 crew members who are in isolation after displaying flu-like symptoms.

The passengers on MS Braemar thanked the Cuban government through social media for its decision to support and receive them for repatriation to the UK.

“The captain reported that we will be flying home from Cuba. We are very grateful to your country and we will never forget how hard it must have worked with our government to achieve it. Thank you very much,” said Anthea Guthrie, a British woman on MS Braemar, in a video posted on social media.

The ship is scheduled to dock in Cuba today, March 17. The Cuban dock authorities have prepared themselves with the necessary sanitary measures and provisions, established by the World Health Organization (WHO), to receive the passengers, crew members as well as people sick with the COVID-19. All the passengers will fly back to the UK on March 18.

So far, in Cuba, there are five confirmed cases of COVID-19, three Italians citizens and two Cubans, but the country remains open. Unlike other Latin American and Caribbean nations, no travel restrictions have been announced.

In the face of the COVID-19 pandemic, Cuba has served as a beacon of international solidarity and medical excellence in leading the fight against the virus. The country has been producing the Interferon Alpha 2B, a drug developed in Cuba and proven to be effective against COVID-19, and exporting it to the countries that have requested medical aid from Cuba. It is also sending its qualified medical personnel, equipped with supplies of necessary drugs to several Latin American, Caribbean and European countries, to help treat the people infected with coronavirus.

It has also sent a team of doctors and supplies of Interferon Alpha 2B to Italy, to work alongside Chinese experts to help combat and contain the outbreak of the COVID -19.