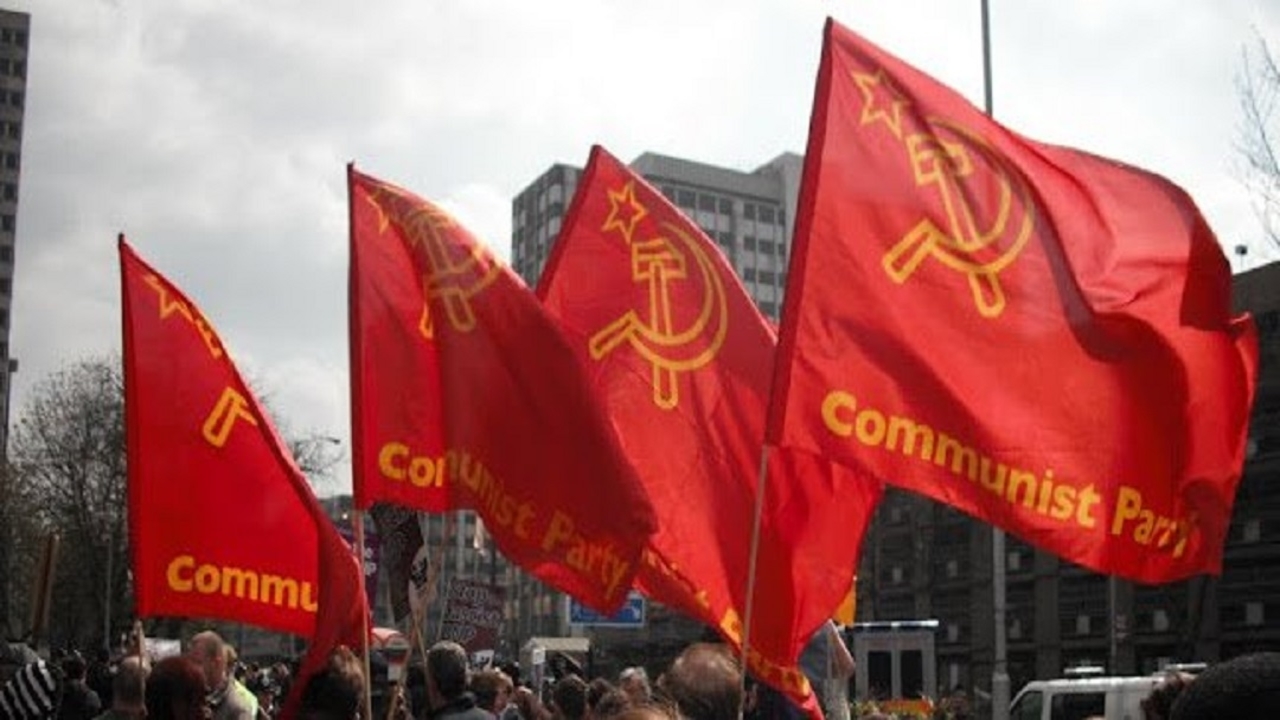 In a statement released on March 18, Wednesday, the Communist Party of Britain (CPB) raised a set of demands to help contain the severe COVID-19 outbreak in the UK, criticizing the Tory government for not allocating adequate funds to address the crisis. As of March 23, over 5,700 cases have been reported in the country and over 280 people have died.

The CPB demanded the formation of regional coordination bodies, including representatives from all major spheres of life. It also called for building new intensive care hospitals and better coordination between the public and private medical establishments and the military. Additionally, more rigorous testing and quarantine measures, enforcing rationing of essential goods and the closure of colleges and schools was demanded.

In its statement, the party said that decades of capitalist globalization and neoliberal economic policies had left the UK and several other countries in a bad condition when it came to meeting the challenges posed by such a health emergency.

Shortages of key medical staff (including 40,000 vacancies for nurses), critical care facilities and specialized equipment at the National Health Service (NHS) are the direct result of decades of under-investment, the statement added. Austerity policies have further led to the slashing of Scottish, Welsh and local government funds for social care, public health and civil emergency services.

The CPB appreciated the courage and dedication of NHS staff and other medical and frontline workers everywhere, demanding that the needs of humanity must triumph over the interests of the capitalist monopolies. It demanded that the government take measures to eliminate homelessness, hunger and poverty, particularly at this critical time.

The Young Communist League (YCL) of the UK also accused the Tory government of negligence and of failing to protect working people from COVID-19.