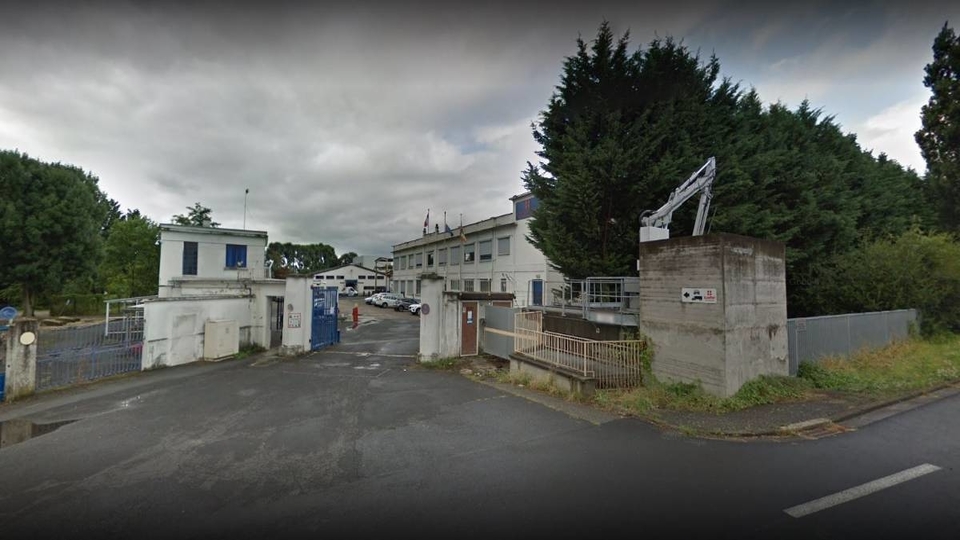 The British-owned Luxfer Gas Cylinders company at Gerzat was closed down in May 2019. (Photo: La Montagne)

With the alarming rise in the number of cases of COVID-19 in France, communist MP from Puy-de-Dôme, André Chassaigne, has called for the immediate nationalization of the Luxfer Gas Cylinders company at Gerzat. The British-owned plant specializes in the design and production of high-pressure gas cylinders used as medical oxygen cylinders. It has been closed since May 2019.

The official request for the plant’s nationalization was placed before the French prime minister on March 21.  Chassaigne, from the French Communist Party (PCF), has also asked for the immediate resumption of production at the factory. As per a Perspective Communiste report, its closure last year had led to 136 people losing their jobs.

Chassaigne said in his request, “In the context of the health emergency in our country, and after the open letter of January 22, which I co-signed with 7 other communist elected officials of the department, I again call on you regarding the situation of the company Luxfer of Gerzat in Puy-de-Dôme. The health emergency requires the immediate nationalization of this company for an urgent resumption of business.”

“For over a year, the 136 employees of the site have been constantly denouncing the economic and industrial inconsistency, but also the health threats associated with the brutal closure of this unit specializing in the production of high quality gas cylinders,” he added.

As of March 23, over 16,200 cases of COVID-19 have been reported in France, resulting in 674 deaths. In order to combat the crisis, Chassaigne has also requested the minister of  health to mobilize international aid, including by collaborating with Cuba.