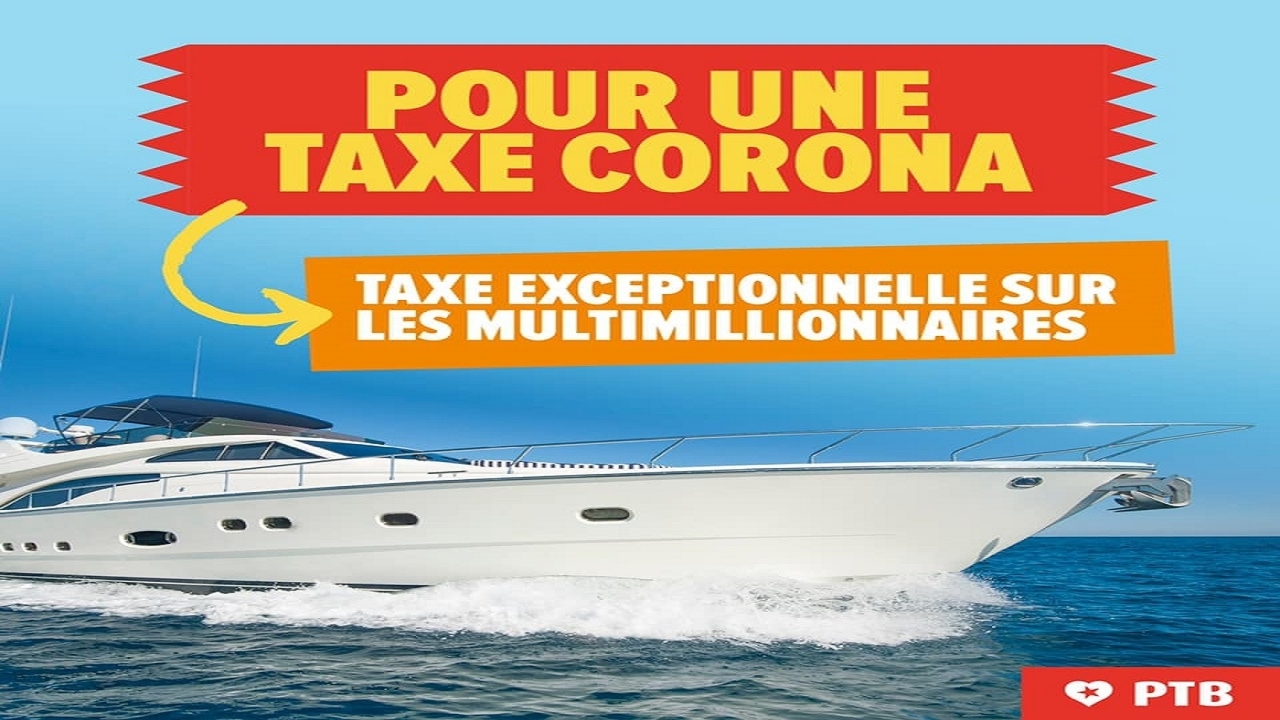 According to PTB’s tax expert Marco Van Hees, a special tax of 5% on multimillionaires could amount up to 15 billion euros.

In order to maintain income and social security during the COVID-19 pandemic, the Workers Party of Belgium (PTB/PVDA) has proposed an exceptional Corona Tax on fortunes of more than three million euros. The proposed Corona Solidarity Tax would be a “one-shot” tax and levied only once on the 2% super-rich people in the country. PTB estimates that the tax provide 15 billion euros for the government to provide income relief to families during this health emergency.

PTB/PVDA spokesperson Raoul Hedebouw said, “a small segment of the population has grown considerably in recent years thanks to the work of millions of employees. Barely 2% of the population has a heritage of 663 billion euros. Nothing is more normal than asking them today in times of crisis for a small solidarity contribution.”

According to PTB’s tax expert Marco Van Hees, a special tax of 5% on multimillionaires could amount up to 15 billion euros (16.29 billion USD).

As of March 24, 4,269 people in Belgium have contracted the COVID-19 virus and 122 people have died. On March 18, Belgium declared a national lockdown in a bid to contain the crisis. It is to continue till April 5. The government has announced an emergency package as per which one million workers in the country will receive 70% of their salaries. PTB has insisted that the imposition of a Corona Solidarity Tax will effectively strengthen and enable the government to disburse the complete salaries of workers during this period of lockdown. 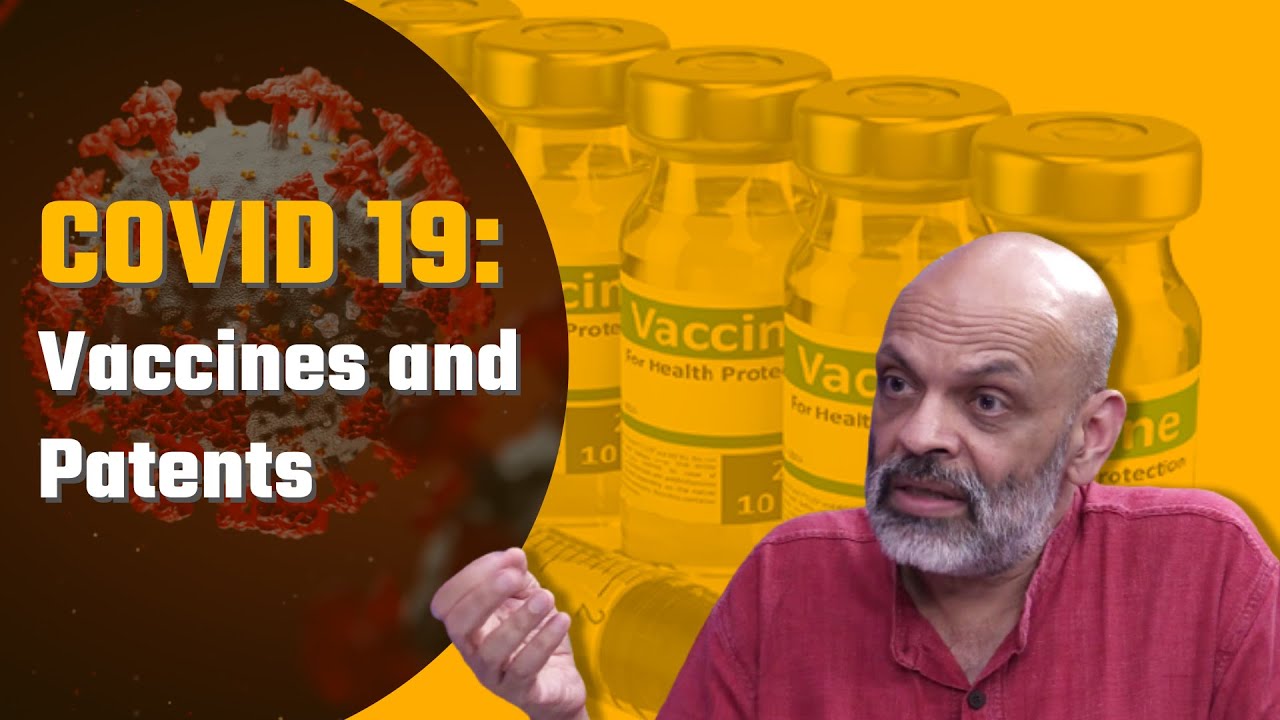