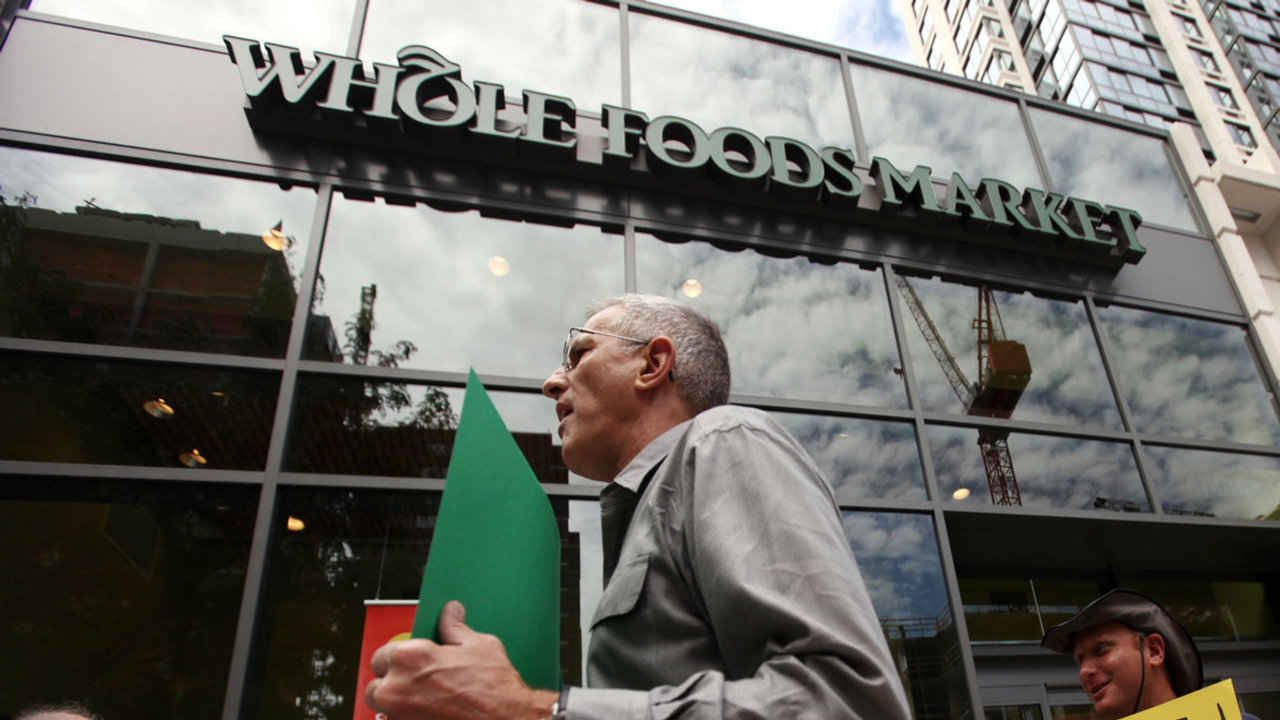 Delivery and warehousing workers of the Whole Foods Market chain went on strike across the United States on March 31.

Delivery and warehousing workers of the Whole Foods Market chain went on strike across the United States on March 31, Tuesday. Calling it a “Sickout”, the workers called in sick in protest against the inadequate protections provided by companies amid the COVID-19 outbreak. Delivery and warehousing workers in the US have been consistently demanding better and stronger policies, including hazard pay.

While the strike was originally scheduled for the International Workers’ Day on May 1, it was moved ahead due to the urgent situation in the country, with the numbers of COVID-19 cases spiraling significantly. The US has, as of Wednesday, reported nearly 190,000 cases.

Thousands of Instacart workers organized by the Gig Workers Collective had struck work across the country on March 30, Monday, as well.

These strikes are the latest in a series of struggles across the US against corporate negligence and apathy towards the conditions of workers.

Besides a significant hike in wages for working during the outbreak, workers have also demanded that companies review their leave policies, safety guidelines and sanitation measures. At a time when delivery and warehousing workers have become extremely important for providing essential services during the lockdown, organizations and unions are demanding that their safety be ensured by the companies.

While in some places, workers have secured a limited victory from managements, most companies have not instituted adequate measures to address the workers’ demands, and have instead penalized strikes.

On Monday, dozens of workers walked out of Amazon’s Staten Island delivery station in New York. The warehouse management responded by firing the organizer of the protest, Chris Smalls, for “violating social distancing guidelines”.

Even though Smalls has stated that he will stop his organizing work and take the matter to the federal labor body, his termination only exposes the deeper problem with the way Amazon and other companies are dealing with the demands for safety measures to fight the novel coronavirus outbreak.

The Staten Island protest of Amazon workers came in response to 10 positive cases of COVID-19 found among the employees of the warehouse. Workers have been demanding that the warehouse be temporarily shut down and the company review its safety guidelines to better protect those working there.

In a statement released by Athena – that represents workers who are disputing the company’s policies – Amazon workers have alleged unsanitary conditions and extremely lax implementation of social distancing measures at the Staten Island warehouse.

“We are working long… and Amazon has failed to provide us with the most basic safeguards to protect us, our families, and the public’s health,” said one of the workers, Rina Cummings.

However, there have been some small yet significant victories for delivery and warehousing workers protesting for better policies during the pandemic. In one such positive development, Chicago Amazon delivery station workers forced the management to finally grant paid time offs (PTOs) as per company policy, making it technically applicable for all Amazon workers.

In 2019, several delivery associates discovered that Amazon was repeatedly violating local and State regulations for PTOs. Workers in California began the campaign for PTO, which spread across the US and was taken up as a campaign in multiple delivery stations.

In July 2019, workers at Amazon’s DCH1 delivery station in Chicago also joined the campaign – Amazonians United for PTOs. They found out that while Amazon has a policy for vacations and paid personal time off on paper, it is not reflected in practice.

The excuse given then was that the policy was only applicable for full-time workers. But in most delivery stations, almost all delivery associates are hired as part-time workers. Even then, the company policy grants time offs and vacations to all associates that contribute at least 20 hours a week, which is generally all of them. 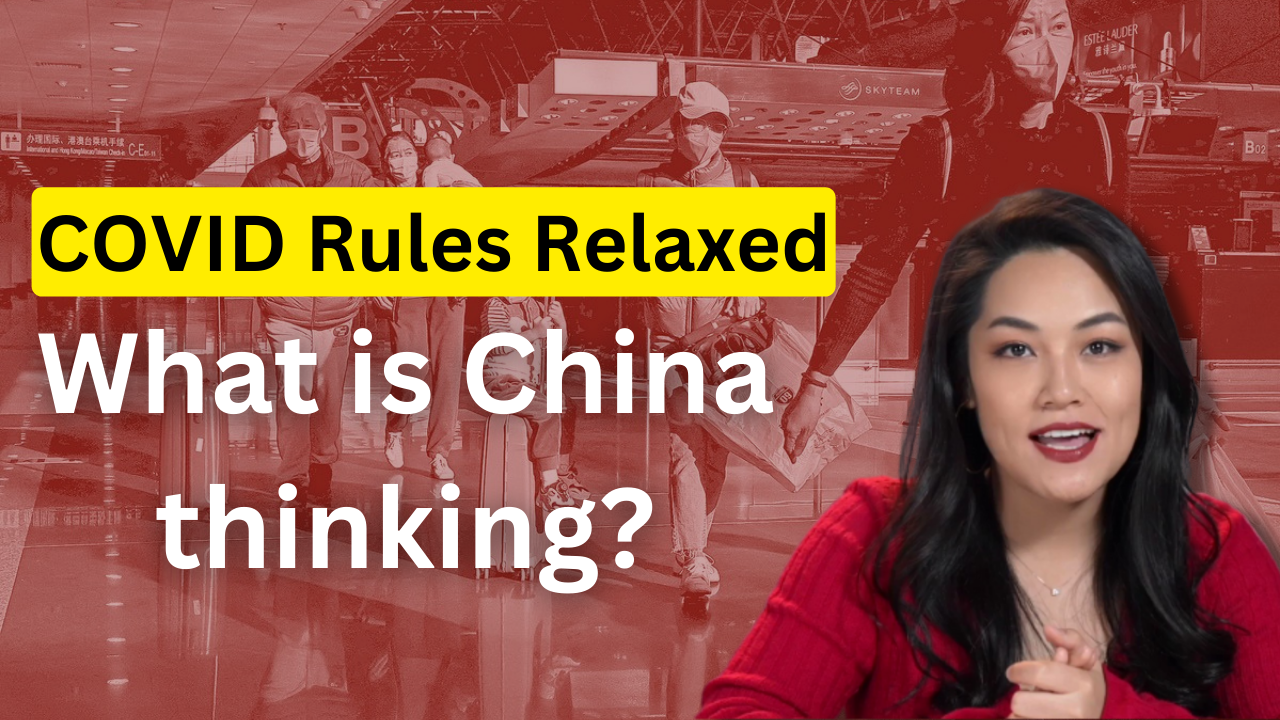 Why has China decided to relax COVID restrictions?
RECENT ARTICLES