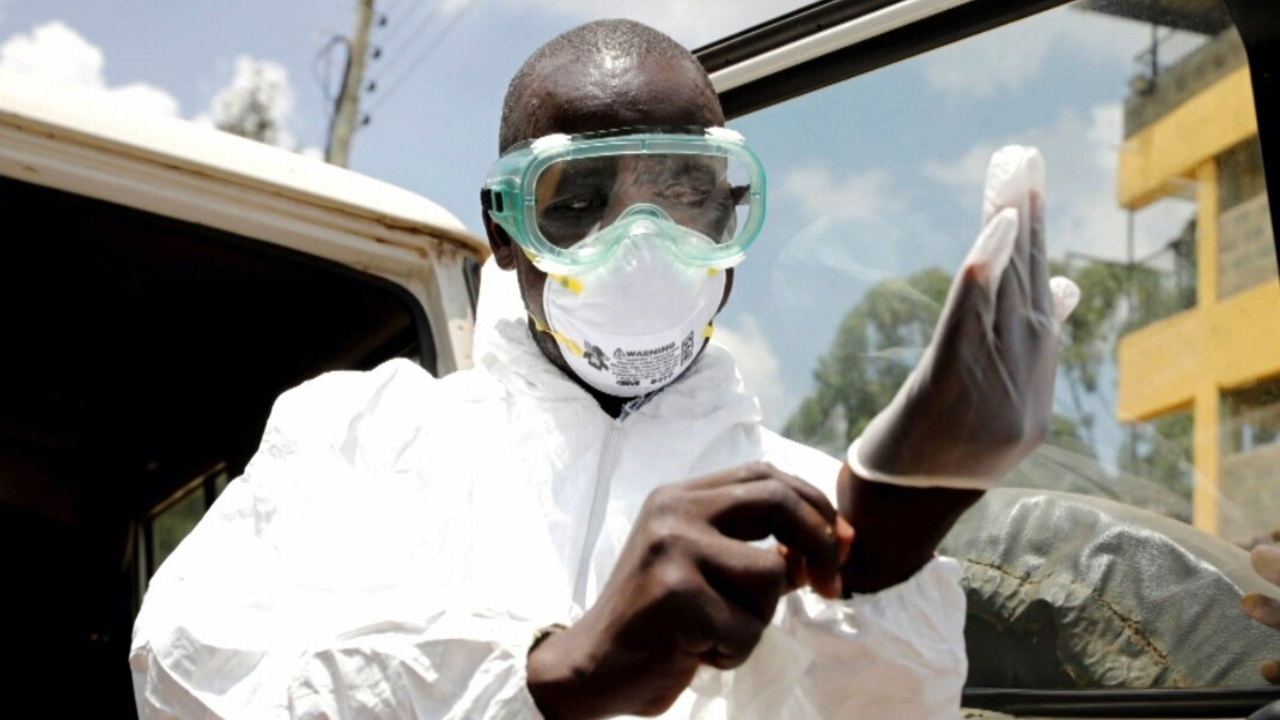 Lesotho, South Sudan, Comoros, and Sao Tome and Principe, along with Western Sahrawi , are the only countries remaining in Africa yet to report their first case of COVID-19. This follows Botswana, Burundi, Sierra Leone and Malawi reporting their first cases.

The novel coronavirus outbreak has been slower in the smaller economies in Africa, where travel from Europe and China, from where the infection entered the continent, is relatively low.

Among 195 countries ranked by the Johns Hopkins Center for Health Security’s Global Health Security Index 2019 in accordance to their level of preparedness for preventing, containing and mitigating an epidemic, Lesotho stands at 144, Comoros at 160, South Sudan at 180, and Sao Tome and Principe in the 192nd place.

These countries are highly dependent on the more economically-advanced African economies, primarily South Africa, which is a COVID-19 epicenter in Africa with more than 1,505 officially confirmed cases as of April 4.

Lesotho is arguably the most vulnerable country now due to its proximity and dependence on South Africa, which surrounds it on all sides. The tiny landlocked mountainous kingdom with a small population of two million has suspended all foreign trade, including with the neighboring countries of the Southern African Development Community, since March 10. It shut down all its borders on March 12.

The measures have taken a serious toll on hundreds of thousands of people who crossed the borders on a daily basis – to attend school, for work or medical care.

The first case in Lesotho was suspected as far back as February 28. Since then, at least seven more suspect cases have come up. While samples were collected from the suspects and sent to South Africa for testing, the results could not be availed due to the lockdown there.

On March 27, Chinese billionaire Jack Ma donated 20,000 kits to each of the 54 African countries, including Lesotho. The test results of the eight suspected cases are now expected soon. A national lockdown has been imposed in the country since March 30.

South Sudan on the African mainland also has no officially confirmed COVID-19 cases yet. Relatively low levels of foreign travel to this country, which has recently emerged from a six-year-long civil war, is the main reason for evading an outbreak so far. However, there are several NGOs and international institutions manned by foreign personnel in South Sudan.

Restrictions on public gatherings were imposed by the government on March 20. Three days later, all air travel was suspended and land borders shut, with exemptions for planes carrying cargo and relief material, food trucks and fuel tankers. From March 24 onward, a month-long night-time curfew from 8 p.m to 6 a.m has been in place. All non-essential businesses have been ordered shut from March 28.

There are concerns about combating a COVID-19 outbreak in the country due to the inadequate healthcare infrastructure. With a population of over 11 million, South Sudan is currently in a position to test 500 people a day and has only one isolation center with 24 beds.

Comoros and Sao Tome and Principe

A tiny archipelago consisting of rainforest covered islands off Central Africa’s western coast, Sao Tome and Principe is another country where no COVID-19 cases have been officially confirmed. However, the country did not have the infrastructure to conduct tests.

Despite being a tourism based economy, this island nation has been forced to shut its borders since March 19. With entry of merchant ships and chartered flights prohibited, the country’s supermarkets, which were mostly supplied through trade with European countries, are running out of products.

This island nation has only four ICU beds for a population of a little over 200,000. About a 100 people showing symptoms of COVID-19 have been quarantined so far. The WHO is closely monitoring the patients, especially those who have developed pneumonia.

Comoros is located in the Indian Ocean off Africa’s southeastern coast between Mozambique and Madagascar. It is a member of the Arab League. Consisting of four main islands and other smaller islets, is the fourth smallest African nation, and densely populated with 869,000 inhabitants. Comoros is also yet to report a case.

Malawi was the latest country to record its first confirmed COVID-19 case. Although the country shares no direct border with South Africa, according to director of Malawi Health Equity Network George Jobe, “Many Malawians travel to South Africa daily and people of the two countries are constantly trading with each other.” It is estimated that about 100,000 Malawians have migrated to South Africa for work.

Anticipating an outbreak, the government in Malawi declared a national disaster on March 20 and shut down schools and colleges, besides imposing travel restrictions and prohibition on gatherings of more than 100 people.