Adnan Ghaith was appointed as governor of Jerusalem in August 2018 by president Mahmoud Abbas and is responsible for overseeing PA activities in Jerusalem and neighboring regions.

Palestinian Authority (PA) governor of Jerusalem and Fatah activist, Adnan Ghaith, was arrested by Israeli forces on April 5, Sunday, from his home in Jerusalem’s Silwan locality. The Israeli police have alleged in a statement that Ghaith was involved in “illegal political activities” inside Jerusalem. This will be his seventh incarceration in the last 18 months.

Ghaith’s arrest follows the arrest of another top PA official, Fadi al-Hidmi, the PA minister of Jerusalem affairs, on Friday.

Ghaith was appointed as governor of Jerusalem in August 2018 by president Mahmoud Abbas and is responsible for overseeing PA activities in Jerusalem and neighboring regions. The office of the governor is located in al-Ram, which is on the other side of the wall built by Israel to separate Palestinian localities from the rest of Jerusalem.

According to Ghaith’s attorney, Rami Othman, the arrest has been made due to PA’s COVID-19 prevention activities inside Jerusalem, Times of Israel reported.

Israel has more than 8,400 cases of novel coronavirus infection and 49 people have reportedly died. In the areas governed by the PA, the reported cases are rising, with a total of 210 cases as of April 4. Israeli authorities have also been accused of discriminating against Palestinians who have been infected.

Since its illegal annexation of Jerusalem in 1967, Israel has banned Palestinian political activity inside the city. While Palestinians view Jerusalem as the capital of a future Palestinian state, Israel considers undivided Jerusalem as its capital and has been attempting to change the demography and archaeology of the city to legalize its claims. So far, Israeli claims over the city have been not recognized by any country or the UN, except the US.

PA was created as an interim mechanism to govern Palestinian-occupied territories, ultimately leading towards the formation of a Palestinian state, as per the 1995 Oslo accords between Israel and the PLO. 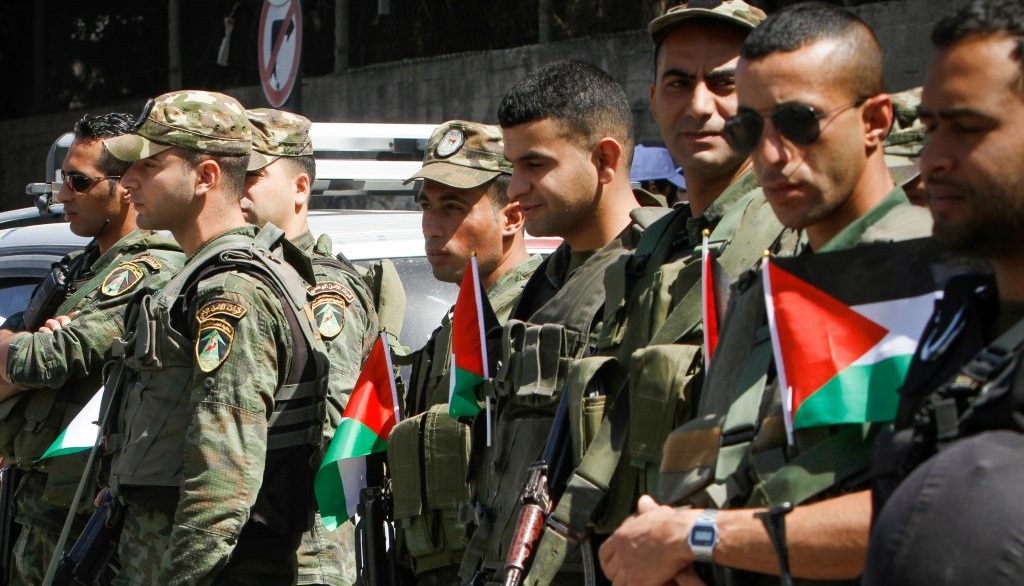