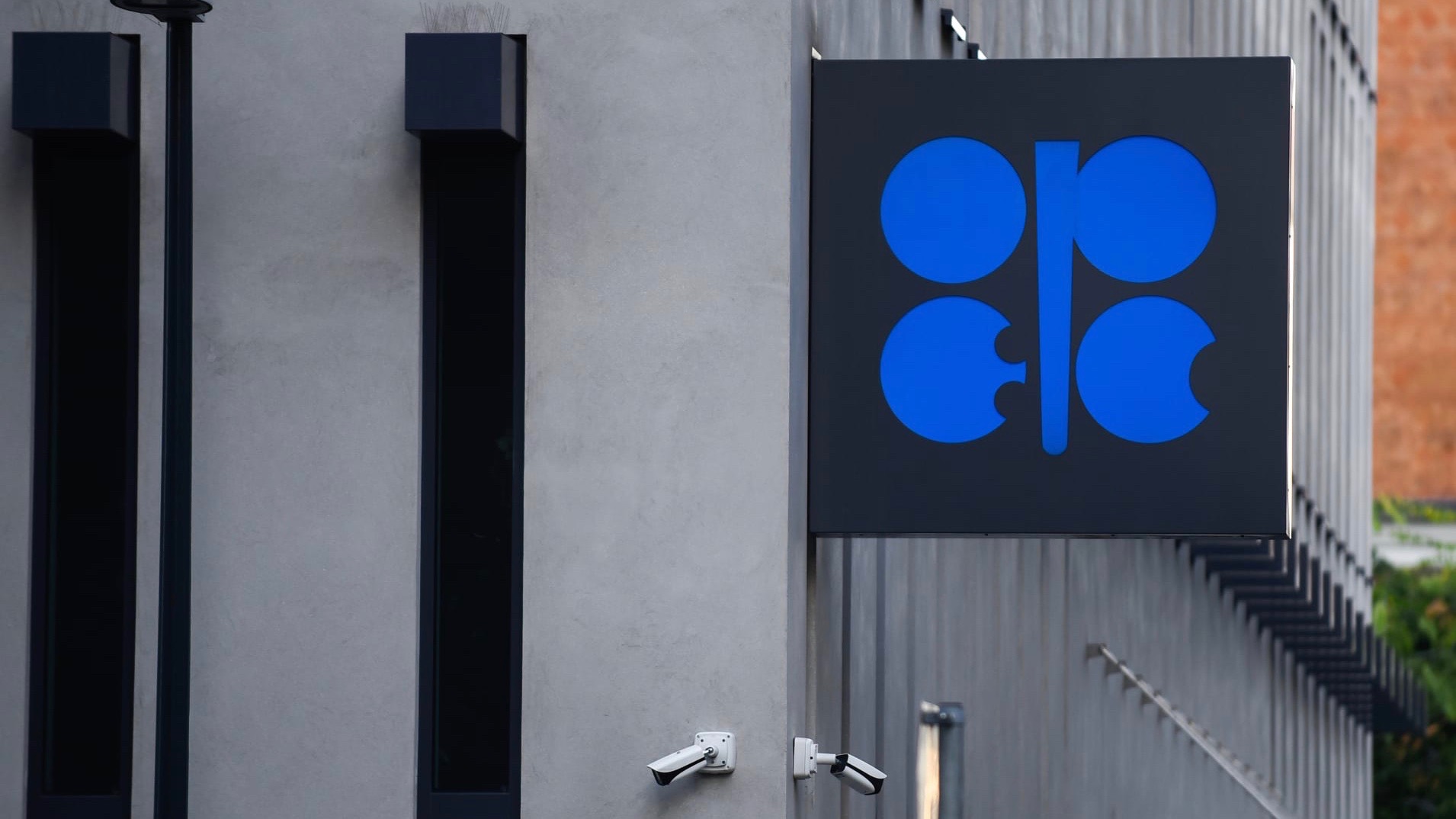 The decision by the Organisation of Petroleum Exporting Countries (OPEC) and Russia (which together are referred to as OPEC+) to cut their production will be provide some relief to the member nations who were reeling under tanking prices. However, it remains to be seen if it will help salvage their economies in the long run. After successive rounds of discussion, the countries finally agreed to cut their production by 9.7 million barrels per day in the months of May and June.

As per the agreement finalized after four days of negotiations on April 12, Sunday, most of the OPEC countries, along with Russia, will keep “gradually decreasing curbs on their production” for two years from now till April 2020, Reuters reported. OPEC + was established in 2017 between OPEC and Russia to coordinate oil prices.

Similar attempts to reach an agreement in February had failed after Russia reportedly refused to cut production, leading to Saudi Arabia announcing an increase in its daily production from 11 million barrels per day to 12.5 million barrels.

The Saudi “oil price war” was seen as an attempt to unsettle Russian production and capture a bigger market by supplying cheap oil. However, such lowered oil prices made the production of US shale unsustainable due to its higher production cost, causing several US companies to announce cuts in their production. Facing the danger of large-scale retrenchments along with losses in shale revenues, Trump issued threats to impose fresh tariffs on Saudi oil.

The US is the largest producer of oil in the world. However, most of the oil produced is consumed at home.

As per the agreement on Sunday, Saudi Arabia and Russia will bring their production down to 8.5 million barrels per day each. The reduction for Saudi Arabia will be higher due to its increased production from the beginning of this month.

The OPEC+ cut in production would be around 10% of the total global supply. OPEC has also appealed to non-OPEC producers to cut their production by at least 5%. Norway and Canada have expressed their willingness to do so. It is also expected that due to low prices, US production will be substantially lower than earlier.

COVID-19 and the demand for energy

Global demands in energy resources have decreased by one-third since the beginning of the year due to the outbreak of the COVID-19 pandemic.

Saudi Arabia’s decision to increase its daily production led to a free fall in oil prices already under stress due to the fall in international demand. In the beginning of 2020, oil prices stood at around USD 67 per barrel (pb). It fell steeply in February when it was clear that the world’s largest importer, China, will cut imports due to its coronavirus lockdown.

China imported around 10 million barrels of oil per day last year. It has not announced any significant reduction in its overall imports so far, however, it announced reduction in imports from Saudi Arabia to half in February.

Prices fell even further post the failure of OPEC+ to reach a deal in February. For some time in March, prices stood at USD 30 pb – the lowest since the 1991 Gulf War. The current price is around USD 32 pb.

Global demand for oil and other energy resources has fallen sharply due to the lockdowns imposed in most countries after COVID-19 was declared a pandemic by the World Health Organisation (WHO) in March.

Most of the international, national and local transport remains suspended and non-essential industries are working at minimum capacity. The situation is expected to continue in the near future and it is unlikely that global demand will reach pre-lockdown levels anytime soon.

Despite the fact that the 15% cut in global production would be “historic”, experts argue that it will not be enough to control the fall in oil prices for now. The fall in demand is estimated to be one third in total. Recovery of prices – to at least January levels – will require the cut in production to match the fall in demand. This is very difficult for several reasons.

Firstly, given the fact that this is an election year, Trump will resist any large-scale reduction in domestic oil production in the US. It is also clear that no new demands will be generated in the country. The US is the worst COVID-19 affected country in the world with more than half a million cases.

Secondly, a large number of affected countries, for example, Nigeria, Iraq, Iran, Venezuela, among others, are poor economies with energy export as a major source of revenue. Any reduction in their oil export would lead to a large-scale crisis in their domestic economies.

Faced with similar concerns, Mexico’s reluctance during the OPEC+ negotiations to cut its production delayed the agreement by four days. This reflects the insecurity among such oil-exporting countries. Mexico finally agreed to reduce only 100,000 barrels per day of its total production after Trump assured it some kind of reimbursement. Others do not have such assurances.

Thirdly, the Gulf Cooperation Council (GCC) countries, which are relatively better-off economies, also rely heavily on oil revenues. These rentier economies are among the least diversified in the world. For most of them, more than half of the total export revenues come from energy exports. These countries can still sustain lower prices due to more favorable per barrel cost of production and heavy investments in refiners compared to other parts of the world.

Saudi Arabia, 80% of whose revenues come from oil exports, can produce a barrel of oil at USD 1. It gambled to increase its production only because of the calculation that the ‘breakeven price’ is low. Nevertheless, further cut in production would mean contraction of the GCC economies and troubles for their plans of diversification. This can also lead to political troubles for many of them.

Meanwhile, current prices may look good to most countries that are heavily dependent on the import of oil and gas. They stand to gain due to reduced trade deficits and import bills. Countries such as India, the world’s second largest energy importer, may also use this opportunity to increase its strategic reserves for future use. At the same time, the lower prices may also serve as a spoiler for several of the poor economies in south Asia and Africa that are also dependent on remittances sent by their citizens working in the oil-producing countries. Cuts in production and the contraction of GCC economies would mean retrenchment for hundreds of thousands of workers.

Whether countries like India and Pakistan are in a position to accommodate those who may lose their jobs is a real emerging concern. While individual customers may benefit if oil prices remain at current levels or go down further, there is no guarantee for the same. For instance, the Indian government has increased the excise duties on petrol and diesel and not extended the benefit of the low international prices to the citizens. The government sees the reduced prices as an opportunity to reduce its fiscal deficits and generate more revenue.