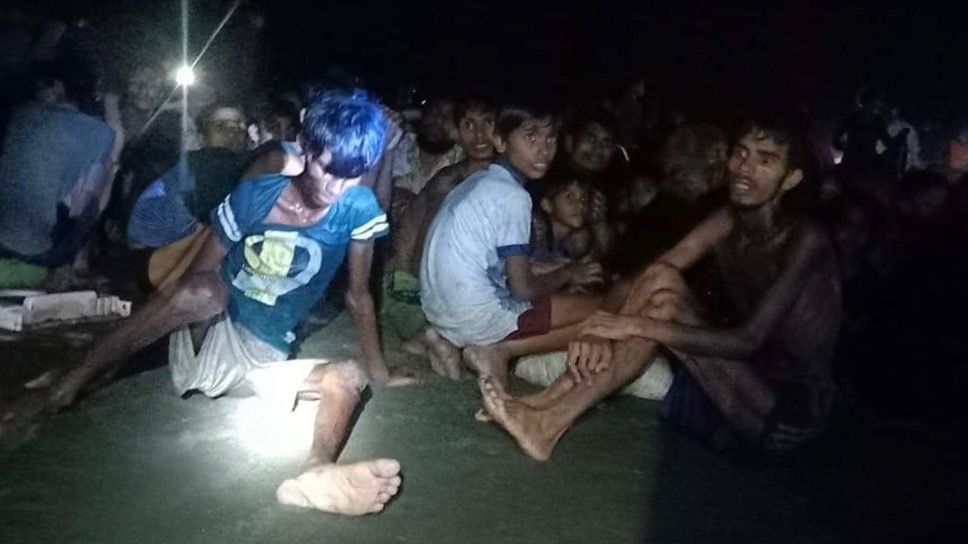 On April 16, Thursday, Bangladesh authorities announced the decision to deport 396 Rohingya refugees back to Myanmar.  The refugees were rescued from sea by the Bangladeshi coast guard on Wednesday after being adrift at sea for nearly two months while trying to reach Malaysia.

A large number of those rescued are women and children. Several are also sick due to prolonged exposure to rough weather and lack of enough food and water. The refugees were attempting to escape the harsh conditions in the refugee camps in Bangladesh.

Their forced deportation to Myanmar would be in violation of article 33 of the United Nations’ Convention and Protocol relating to the Status of Refugees (1951), which neither Bangladesh nor Myanmar are party to.

According to Dhaka Tribune, nearly 480 people left from the refugee camps in Cox Bazar nearly two months ago, attempting to reach Malaysia. However, failing to reach the Malaysian coast, they were stranded at sea. Around two dozen of them died.

East Asian states have imposed strict border controls as a protective measure against the COVID-19 threat. The three major countries in the region – Indonesia, Malaysia and the Philippines – have more than 5,000 confirmed cases of COVID-19 as of April 16. Thailand has more than 2,500 cases.

On April 5, the Malaysian authorities detained around 200 Rohingyas who were trying to enter the country near its Langkawi Island.

The Myanmar state refuses to recognize as citizens its predominantly Muslim Rohingya minority community. More than a million Rohingyas have fled Myanmar in the last decade to escape state and religion-based persecution. The largest exodus of Rohingyas was recorded in 2017 when thousands fled the country after the Myanmar army attacked their villages in the Rakhine province. Most now live in refugee camps in neighboring Bangladesh. Some have also moved to other countries, including Malaysia and India.

The International Criminal Court is investigating allegations of genocide against the government in Myanmar.

The living conditions in refugee camps have forced hundreds of Rohingyas to attempt to cross the sea in order to reach Malaysia or other east Asian countries in search of better prospects. However, Malaysia and other countries have taken steps to prevent their entry. In such attempts, scores of refugees die every year.