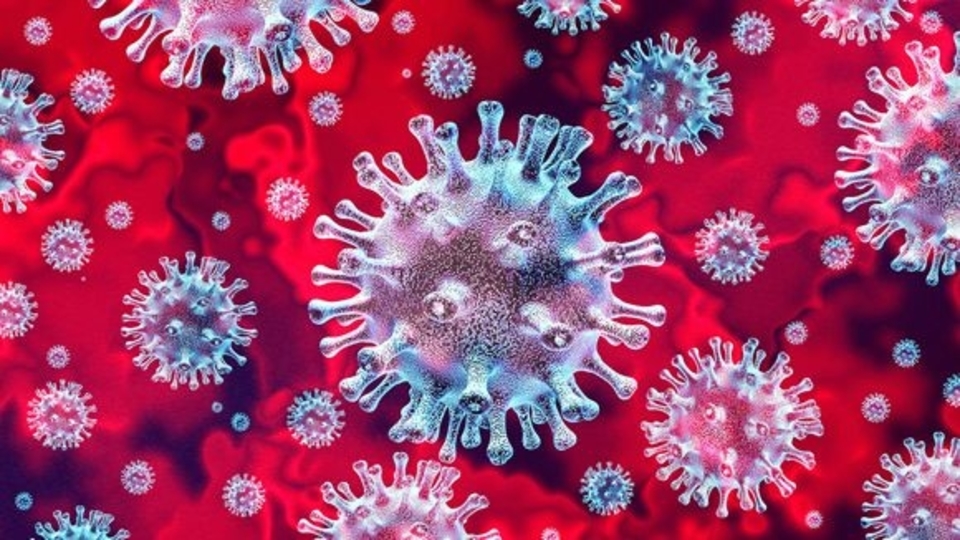 Knowing how a disease comes about is knowing its pathogenesis, the biological mechanism that leads to a diseased state. It is more pertinent when a disease becomes a pandemic. COVID-19, caused by a coronavirus, has many similarities with previous epidemics, namely, Severe Acute Respiratory Syndrome (SARS) and Middle East respiratory syndrome (MERS), which are also caused by coronaviruses. However, going by its scale and vigor, COVID-19 is different from SARS and MERS and yet many aspects of its nature still remain unexplained.

A positive is that while understanding the pathogenesis of COVID-19, we can use previous knowledge about SARS and MERS, both of which have one thing in common – the causative agent.

On April 17, the journal Science published a study by a group of scientists from the Netherlands who did a comparative study of the pathogenesis of the three diseases.

What they did was inoculate two groups of four cynomolgus macaques (long-tailed monkey) with the SARS-CoV-2 virus. One group had four young adults (between four to five years of age) and the other group had the same number of older adults (15-20 years age). The viral strain that the research group used was from a German traveler returning from China.

They also inoculated the same groups of monkeys with MERS-CoV as well, the type of coronavirus that causes MERS.

They found that in case of the macaques as well, productive infection took place without any overt clinical signs, i.e. asymptomatic cases. The same has been found in a significant numbers of cases of human infection as well. It has also been found that the virus can spread in both symptomatic and asymptomatic cases in humans. Viral shedding in both, SARS and COVID-19, has been observed for a prolonged period. Viral shedding is the release of virus progenies after successful reproduction in the host cells.

Interestingly, in the asymptomatic cases which were part of the study, viral shedding peaked early in the course of infection, similar to cases of symptomatic infections. The SARS-CoV-2, which causes COVID-19, was also detected in the mucous from the nasal chamber as early as four days after inoculation, not seen either in the case of SARS (on the same animals) or MERS.

The early shedding of the SARS-CoV-2 virus is quite similar to the influenza virus. This is of  serious concern as early shedding may explain why detection and isolation may not be very effective for SARS-CoV-2. In the case of SARS and MERS, this was not exactly the case. In SARS-CoV-2, the presence of the virus was detected from nasal and bronchial mucous of infected macaques.

The researchers also found that SARS-CoV-2 RNA was present in organs other than respiratory tract like the intestine. This was reported to have happened in humans as well.

Analysis using the non-human primate model provide clues for human infections as well. Non-human model studies have always been thought of as providing a good understanding of a disease, which often becomes helpful in developing therapeutics for human use as studying the pathogenesis in a diseased human body offers very limited scope.