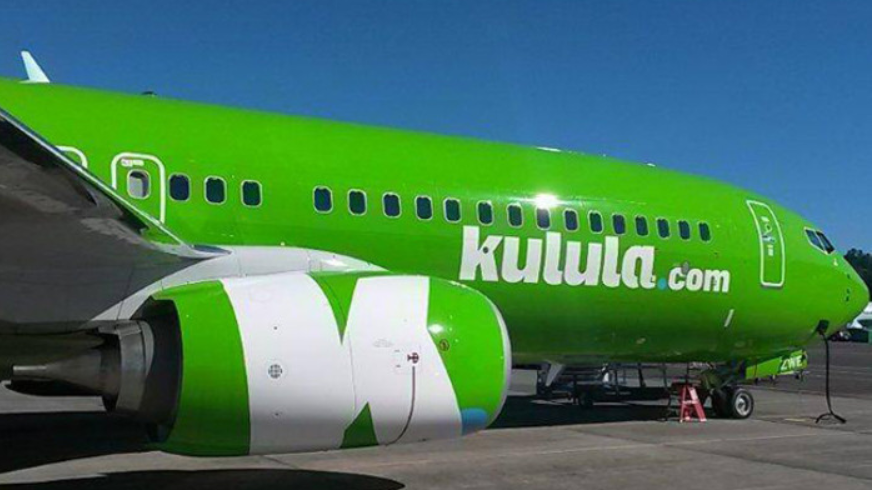 The National Union of Metalworkers of South Africa (NUMSA) on Wednesday, May 6, condemned the management of the airline company, Comair, for placing the company under business rescue, without consulting the employees or its union. Comair is the sole owner of Kulula.com – a low-cost domestic airline – and has a franchise to operate British Airways on domestic routes.

Under the business rescue mode, a financially distressed company is protected from claims by the creditors, while the Business Rescue Practitioners (BRPs), who exercise control, work out a turnaround strategy to make the company financially viable. Shaun Collyer and Richard Ferguson have been appointed as the BRPs.

While Comair claims that this move was necessary for the company to weather losses due to lockdown, NUMSA is concerned that the intention may be to escalate retrenchments. The management had planned such retrenchments ahead of the lockdown

The privately owned airline, which has been in business for over seven decades, has now been unlisted from the Johannesburg Stock Exchange (JSE).

Due to the travel restrictions that have been imposed in an effort to contain the COVID-19 pandemic, its flights have been grounded since March 17. Domestic flights can resume with full capacity when the lockdown, which is currently in Level 4, is eased to Level 2.

“Now that the phased lockdown has been extended, the grounding is likely to endure until October or even November. These extraordinary circumstances have completely eroded our revenue base while we are still obliged to meet fixed overhead costs. The only responsible decision is to apply for business rescue,” Comair said in a press statement.

Expressing outrage that the employees and the union were not consulted or even informed officially, NUMSA pointed out that they learnt about this development from the media.

In a letter to the union at the time, the management of Comair had mentioned the volatile fuel prices, weak rand, low demand in the market, the worldwide grounding of the Boeing 737 Max 8 fleet and South African Airways’ (SAA’s) defaulting on the payment it owed to Comair as the main factors that necessitated the retrenchments.

NUMSA said that Comair’s recent communique had made it clear that economic impact of the pandemic was not the reason behind the retrenchments, adding, “Whilst the spread of the COVID-19 virus and the consequent global health crisis has had multiple effects, including economic effects, the proposed restructuring is not as a result thereof. Whilst the Company shall continue to monitor the impact of this virus on its staff and operations, as well as its revenue as a result of travel restrictions, it is important to understand that this has not necessitated this restructuring exercise”.

“We do not believe the management of Comair,” NUMSA said. “We think that this is another example of a private company using the Covid-19 pandemic in order to justify restructuring of the organization, for their own commercial gain.”

In the meantime, the company had also begun “to force workers to use their hard earned leave days during the lockdown, and those who do not have leave days are forced to take unpaid leave,” NUMSA said.

This, the union argued, is “in direct violation of a directive given by the minister of Employment and Labour Thulas Nxesi who said that it is irresponsible of Employers to shift the burden of the lockdown on to workers because government has made provision….to apply for support through the Temporary Employer/Employee Relief Scheme during the lockdown.”

It is in the backdrop of these unresolved disputes with the union that the company has now been placed under business rescue, and hence “we can’t rule out” the possibility that the real intention behind this move is to escalate the retrenchments, NUMSA’s national spokesperson, Phakamile Hlubi Majola told Peoples Dispatch.

“Because when you look at the communication from Comair, they talk about how the purpose of the business rescue is to assist the restructuring.. Lot of companies are using this virus as an opportunity to do just that – completely restructure the organizations, and not necessarily because they are in financial distress,” she said.

“We are expecting to meet with the management soon to get more details on how this process will affect operations. We remain committed as always to doing everything possible to save as many jobs as we can,” NUMSA’s General Secretary Irvin Jim said in a statement on Wednesday.