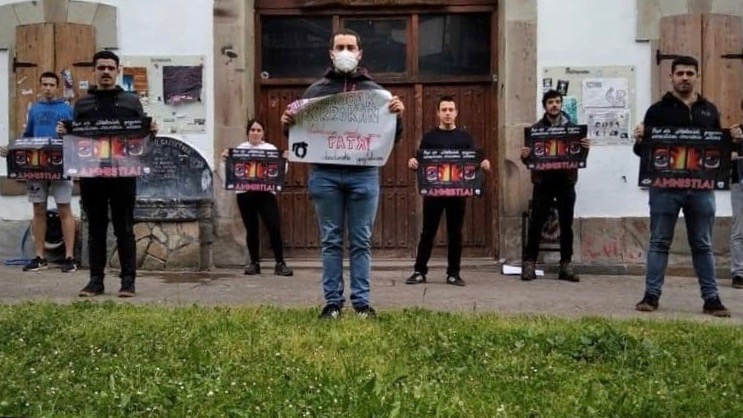 Demonstrations were held in Bilbao and Abadino on Wednesday in solidarity with the Basque prisoners.

Activists and human rights groups in the Basque region of Spain have demanded to ensure the safety of Basque political prisoners held in Spanish prisons. Demonstrations were held in Bilbao and Abadino on May 13, Wednesday, in solidarity with Basque political prisoner Patxi Ruiz, an inmate at the Murcia II prison, who recently embarked on a hunger strike to protest harassment and threats by the jail authorities. Several other prisoners in Murcia II and Cordoba jails have also gone on hunger strike in solidarity with Ruiz.

According to reports, Ruiz resorted to the hunger strike after the jail authorities began threatening him for allegedly instigating political meetings in the prison. There was also an incident on December 31, last year, when Ruiz himself cut his arm to denounce the aggressive attitude of a jailer towards Basque political prisoners.

Movimiento Pro Amnistía y Contra la Represión denounced the mistreatment meted out against Ruiz by the Murcia II prison authorities. It also demanded the release of sick prisoners from jails, as well as of those who have almost served their sentences. Other demands include prison visits while ensuring safety, provision of materials to avoid infections (masks, gloves, etc.), COVID-19 tests for detainees and prisoners and, in the case of death of a relative, the possibility to attend funerals and visit morgues.

The movement also stated, “we would like to underline that all responsibility for the situation of Patxi and what could happen to him lies with the management of Murcia II, with Jesús Hernández at the head, as well as PSOE, PNV, PP, and Podemos, who have designed and/or maintained this prison policy.”

The majority of the Basque political prisoners are current and former activists of the Basque Homeland and Liberty (ETA) movement which was involved in a violent conflict with the Spanish state since the 1960s for the liberation of the Basque Country from Spain. By May 2018, ETA had officially dissolved all its organizational structure and ended its political activity. 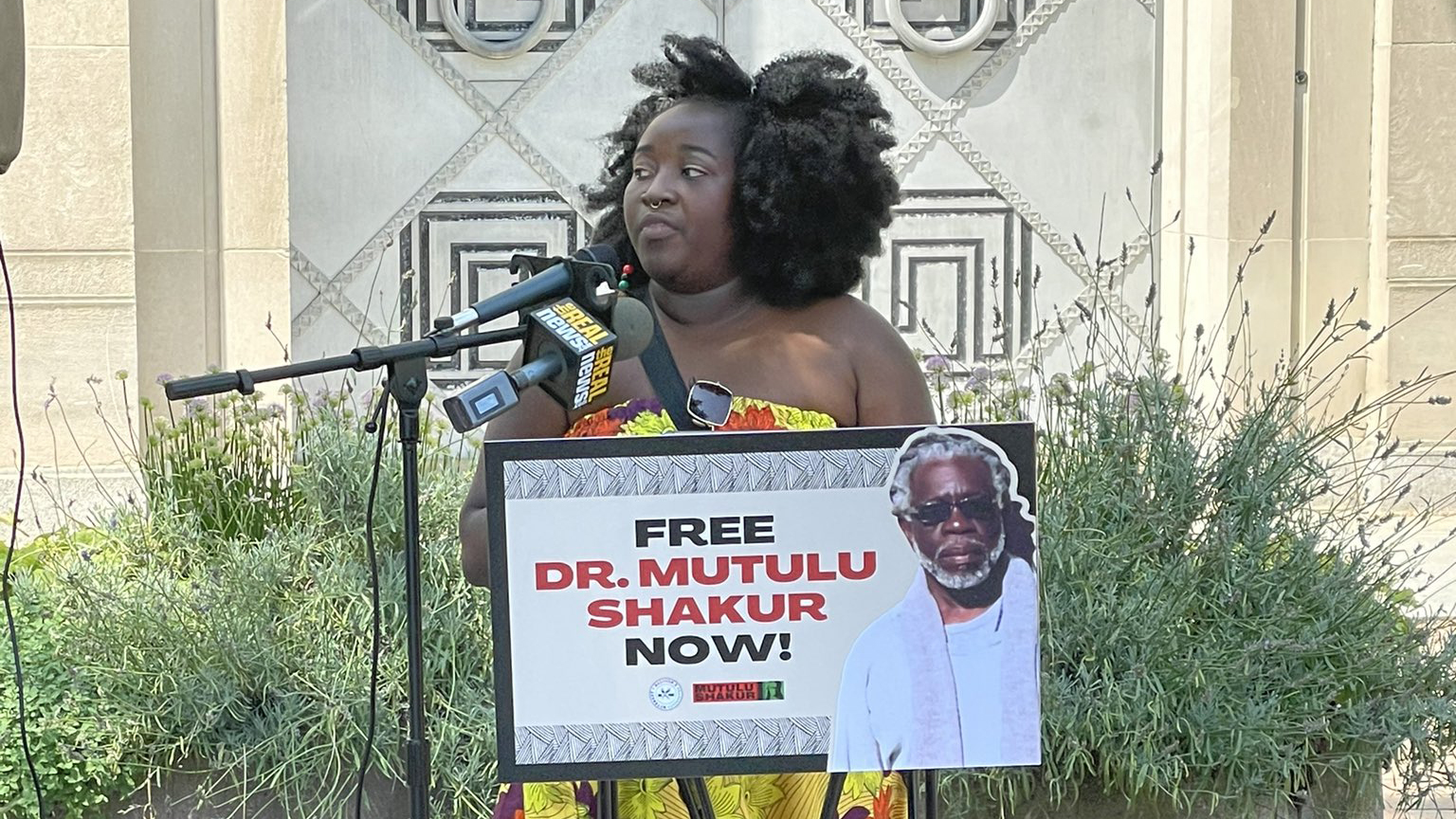 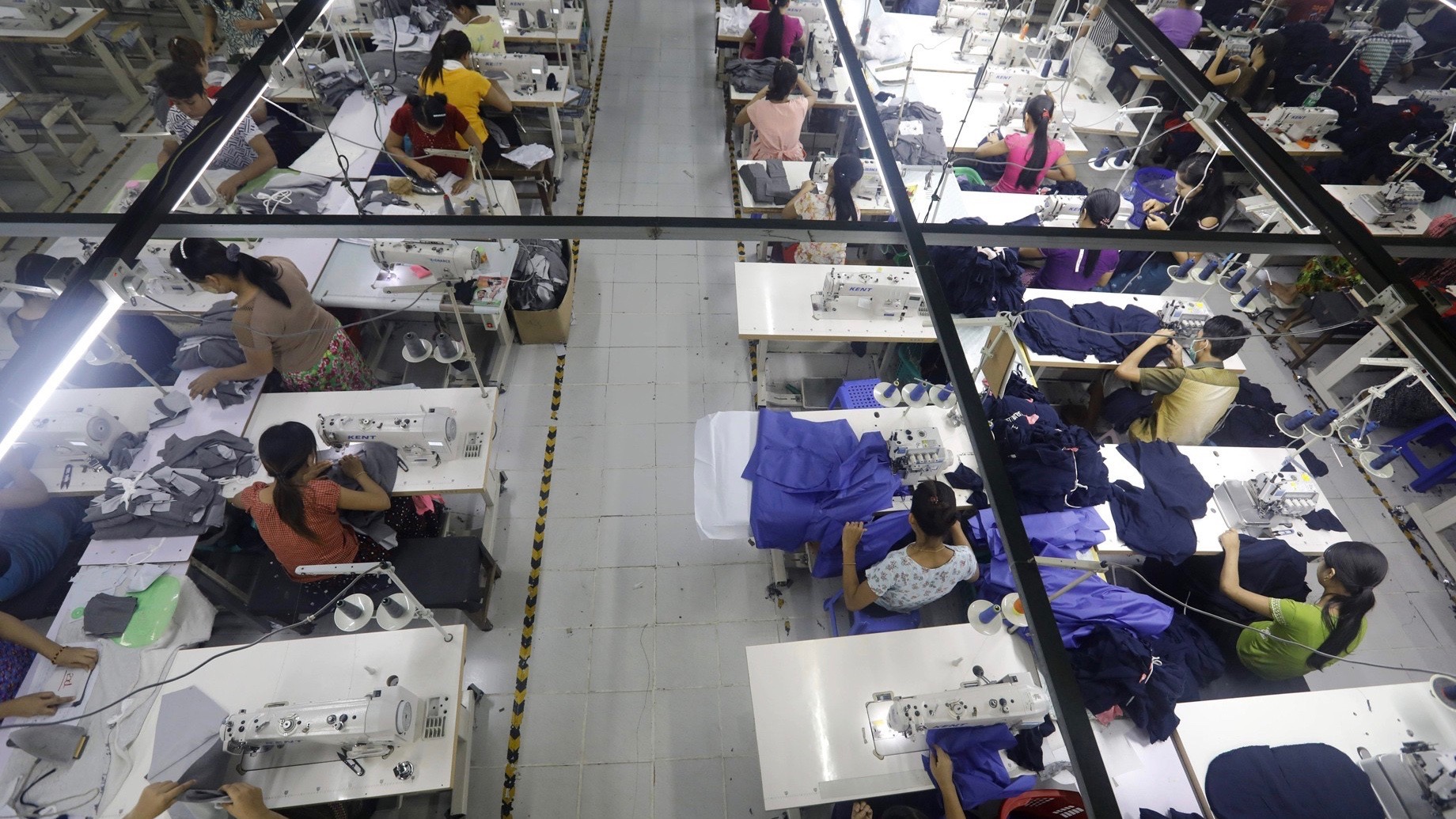