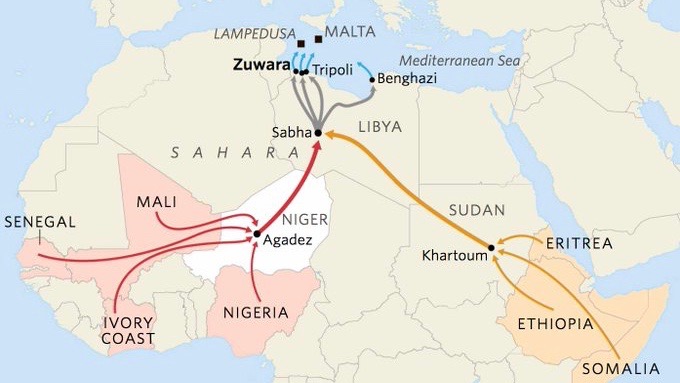 26 migrants from Bangladesh and four from different African countries were shot dead in an incident linked to human trafficking in Libya on May 28, Thursday. According to the Tripoli-based government, the act was a “revenge killing”.

The murders took place at a smuggler’s warehouse in the town of Mezdah, about 150 kilometers from capital Tripoli. According to reports, some of the migrants had killed one of the human traffickers. Later, the family of the trafficker attacked the group of migrants and killed 30 of them, injuring another 11 who are being treated in a hospital in a nearby town.

Most of the migrants are asylum seekers aspiring to go to European countries, seeking jobs and means of livelihood, by crossing the Mediterranean Sea.

The United Nations’ International Organisation of Migrations (IOM) has condemned the killings.

“IOM deplores the killing of 30 migrants in a shooting involving a trafficker in Libya. This senseless crime is a bleak reminder of the horrors migrants have to endure at the hands of smugglers and traffickers” it said on its Twitter account.

The IOM highlighted that smugglers and traffickers are taking advantage of the war in the country “to prey on desperate people and exploit their vulnerabilities”. It asked the Libyan authorities to launch an investigation into the killings and bring those responsible to justice.

The chaos created by the NATO-led invasion of Libya in 2011 has made the country a center for human traffickers and smugglers, who lure people from poor African and Asian countries into Libya with the promise of helping them to cross the sea. In the process, they charge the people a hefty sum of money. Often, they abandon the migrants midway. Most of these people end up in Libyan or European prisons or die in the sea while crossing.

According to the IOM, nearly 1,200 such people died last year while attempting to cross the Mediterranean Sea or in the cross firing between the rival factions, or are in jails. 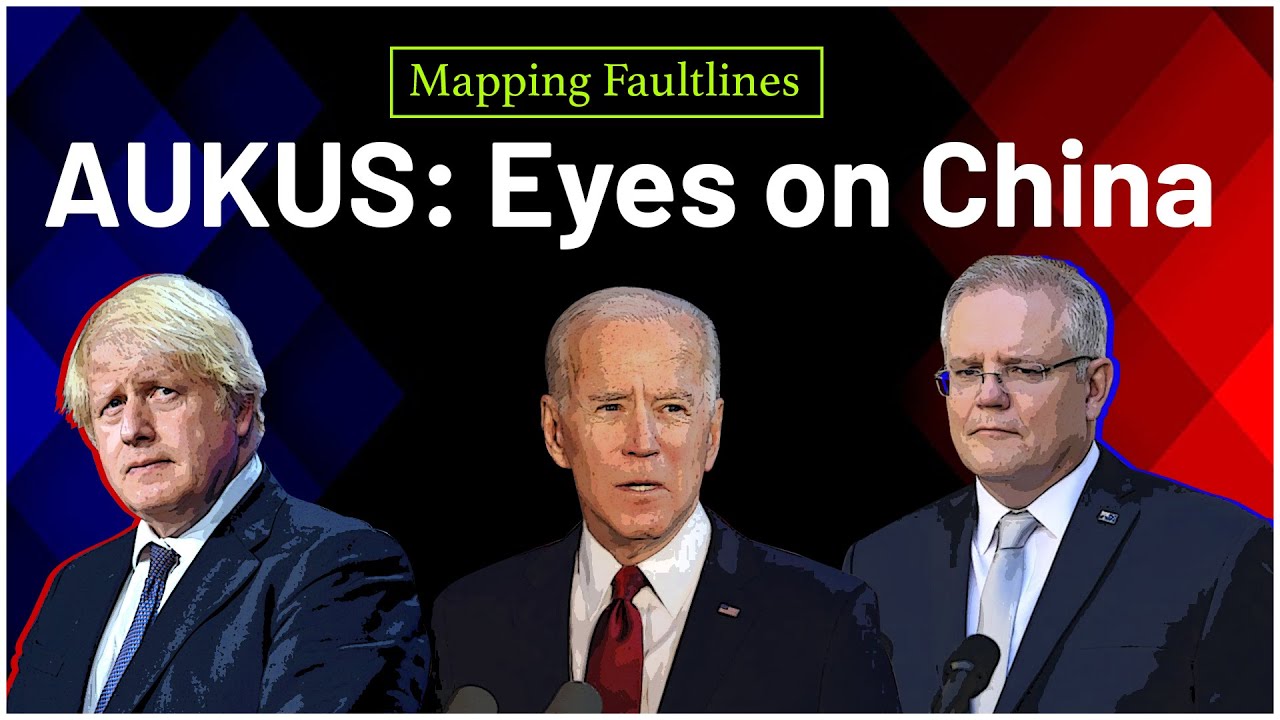