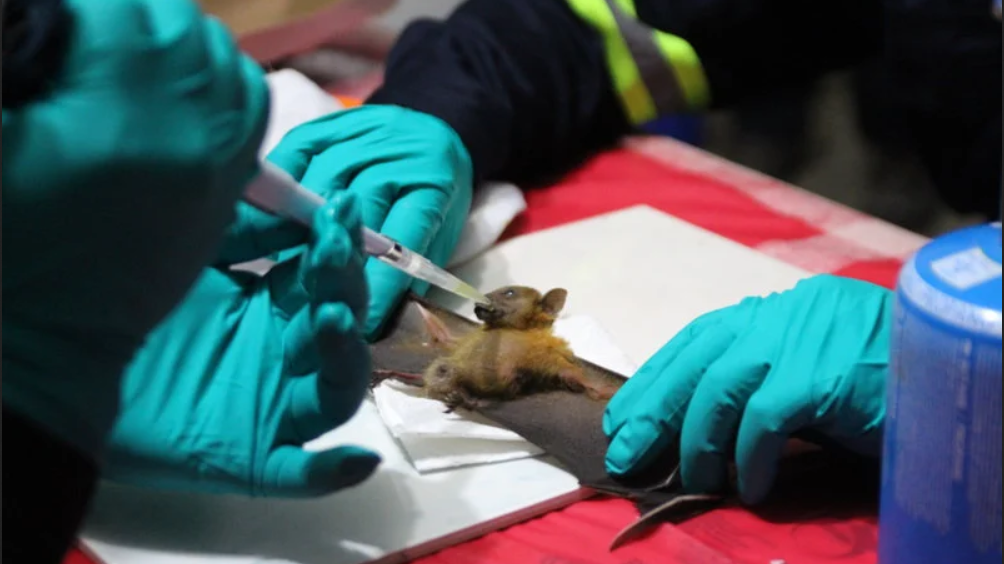 A lot has been said about the origin of the SARS-CoV-2 virus, both in terms of conspiracy theories and scientific evidence. While the conspiracy theorists still spitefully campaign that the novel coronavirus was made in a Chinese lab or it was accidentally leaked from the lab, evidence contradicts such malicious notions and has firmly said that the virus has natural roots. It has also been said that the novel coronavirus jumped to humans from bats via another mammal, the pangolins.

In a latest development, scientists have found that the SARS-CoV-2 could jump to humans from animals by doing crucial rearrangement in its genome. In doing so, the virus, originally affecting bats, exchanged a crucial gene fragment from another coronavirus affecting the mammal pangolin, reported a publication of Science Advances on May 29.

The study was conducted by a team of researchers from Duke University, Los Alamos National Laboratory, University of Texas at El Paso and the New York University. The study reiterates that the closest relative of the pandemic virus is a coronavirus infecting bats. But, the virus as such could not have infected humans, had it not undergone the exchanging of a portion of its genetic material with pangolins. It is due to this exchange, that the SARS-CoV-2 could acquire the ability of infecting humans.

Feng Gao, the corresponding author of the study and a professor of medicine at Duke University said, “Very much like the original SARS that jumped from bats to civets, or MERS that went from bats to dromedary camels, and then to humans, the progenitor of this pandemic coronavirus underwent evolutionary changes in its genetic material that enabled it to eventually infect humans.”

The genetic alteration that the virus adopted pertained to its ability to bind host cells of different organisms. In the case of humans, the virus binds through its spike proteins present on the cell membrane to a specific receptor on the human cell, that is the ACE2 receptors. But the original virus infecting the bats cannot directly bind to the ACE2 receptors in human cells and hence, it can’t infect the human cells as such. So, obviously to render itself the ability to enter a human cell, the novel coronavirus had to find a way and it modified its spike proteins, specifically skilled to cling on to human cells.

The strategy that the virus adopted in order to modify its spike protein is to exchange its original genetic material when it was hosted in bats with genetic material with pangolins. In fact, the SARS-CoV-2 is a hybrid of bat and pangolin coronaviruses. That’s the key it has found to unlock the human cells and enter.

Xiaojun Li of Duke University and a co-lead author of the study said, “There are regions of the virus with a very high degree of similarity of amino acid sequences among divergent coronaviruses that infect humans, bats and pangolins, suggesting that these viruses are under similar host selection and may have made the ancestor of SARS-CoV-2 able to readily jump from these animals to humans.”

Scientists had already looked into the genome sequence of the coronavirus found in pangolins, but there has been division in opinion on whether this has any role in the evolution of the virus.

The present study demonstrated that the SARS-CoV-2 indeed has a great evolutionary journey and more importantly, it has in its account the reshuffling of its genetic material with coronaviruses of bat and pangolin to be headed towards infecting humans. World’s richest have recovered from COVID crisis, poorest will take a decade more