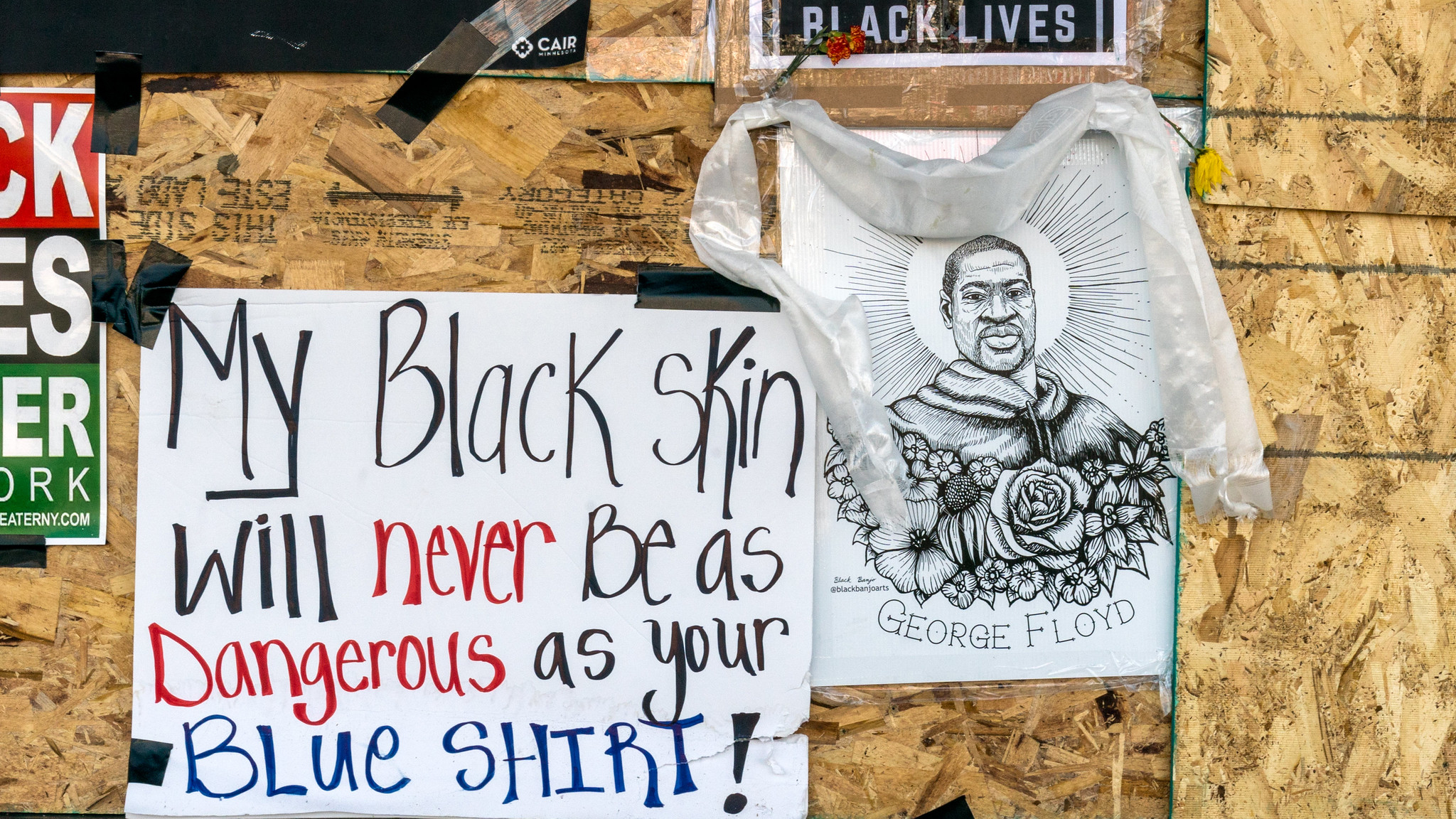 Protests continue across the United States demanding justice for George Floyd and an end to racism.

Three former police officers who are accused of aiding their fellow cop Derek Chauvin in the murder of George Floyd will appear in court on June 4, Thursday. This is after they were charged with aiding and abetting murder, and the charges against Chauvin were upgraded to second-degree murder. The charges were announced by Minnesota attorney general Keith Ellison on Wednesday. Derek Chauvin had earlier been charged with only third degree murder and second-degree homicide. He will continue to face these charges.

The announcement comes after eight days of protests, triggered by Floyd’s death, that have swept the United States. Chauvin and the other three officers,  Thomas Lane, J. Alexander Kueng, and Tou Thao, were dismissed within hours of the video of the killing being shared on social media. However, only Chauvin was initially charged. Since that day, protesters and movements on the ground have demanded that all four officers be charged with first-degree murder. They have also demanded other structural changes to address institutionalized racism and police violence.

Chauvin knelt on Floyd’s neck for around 9 minutes until he died. With the updated charges, he stands to face a maximum prison sentence of 40 years, up from the 15 years previously.

Ellison also stated on Tuesday that he has applied to have the bail amount for all four accused at USD 1 million. He said that the updated charges and the bail amount is in the interest of pursuing justice. However, protesters maintain that the state has yet to meet their demands for true justice. The attorney general also added a cautionary note. “Winning a conviction will be hard. History does show there are clear challenges,” he told the press.

Anywhere between 900 to 1,000 cases of police killings have been reported annually since 2015. In 2019 alone, law enforcement officers killed over 1,100 people. According to Mapping Police Violence, only around 4% of the accused officers faced any charges between 2013 and 2019, and less than 1% of cases ended in convictions. In the entire state of Minnesota, where Floyd was killed, only one police officer has been convicted in this period for killing a person on duty.

The Minneapolis Police Department (MPD) and the state have a history of overlooking complaints of abuse, including those against two of the four accused. According to a previous report by CNN, the MPD admitted that Derek Chauvin had 18 prior complaints of police abuse against him, but was only “disciplined” for two of them and had only received a letter of reprimand. Thao had six complaints against him, one of which is still ongoing. None of the complaints led to any disciplinary action against the officers.

People in hundreds of cities and towns across the US and the world continue to take to the streets to raise their demands for justice. They have made it clear that any charges below first degree murder will not be accepted and it is high time that impunity for murderous cops be ended.