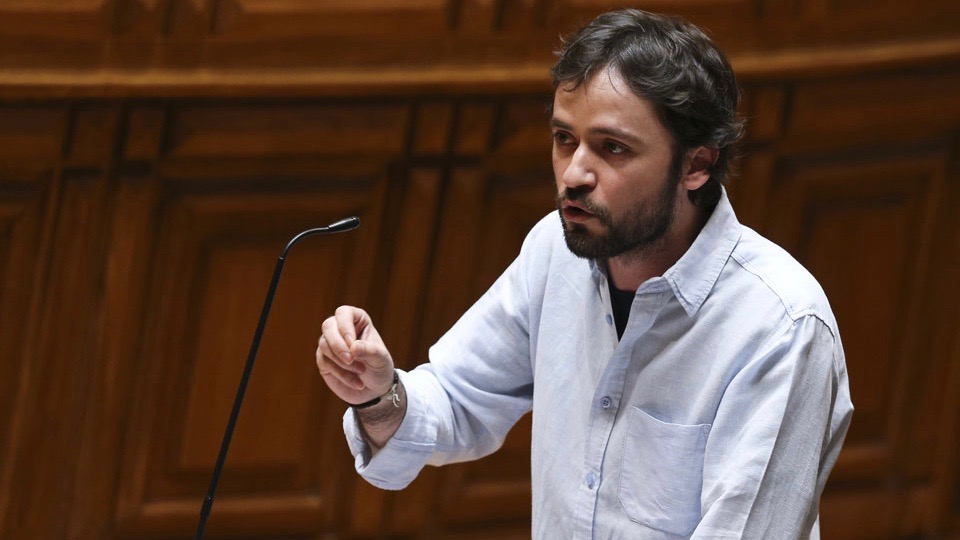 Left Bloc MP José Soeiro had presented the proposal after a petition to end wage inequalities in IPSS collected over 4,000 signatures.

The Portuguese national assembly approved a draft proposal made by the Left Bloc (BE) on June 5, calling on the government to promote equality in Private Social Security Institutions (IPSS) and take steps for the valorization of IPSS workers wages. The draft proposal was approved in the parliament with the support of the Left Bloc, the Portuguese Communist Party (PCP) and the Social Democratic Party. The incumbent Socialist Party (PS) opposed the proposal.

IPSS in Portugal are created for non-profit purposes by the private sector to provide social assistance to needy groups in society.

As per Soeiro, more than 60% of the workers in these institutions receive the minimum wage, Esquesrda.net reported.

“The state should ensure that IPSS institutions, which receive EUR 1,500 million from the state every year, must comply with labor rights and take actions to reduce precariousness in these institutions,” Soeiro said.

A proposal was also made in the Portugal national assembly on June 5 by the Portuguese Communist Party (PCP), calling on the state to create a support mechanism for the recovery of traveling fairs and amusement companies in distress due to the COVID-19 pandemic.