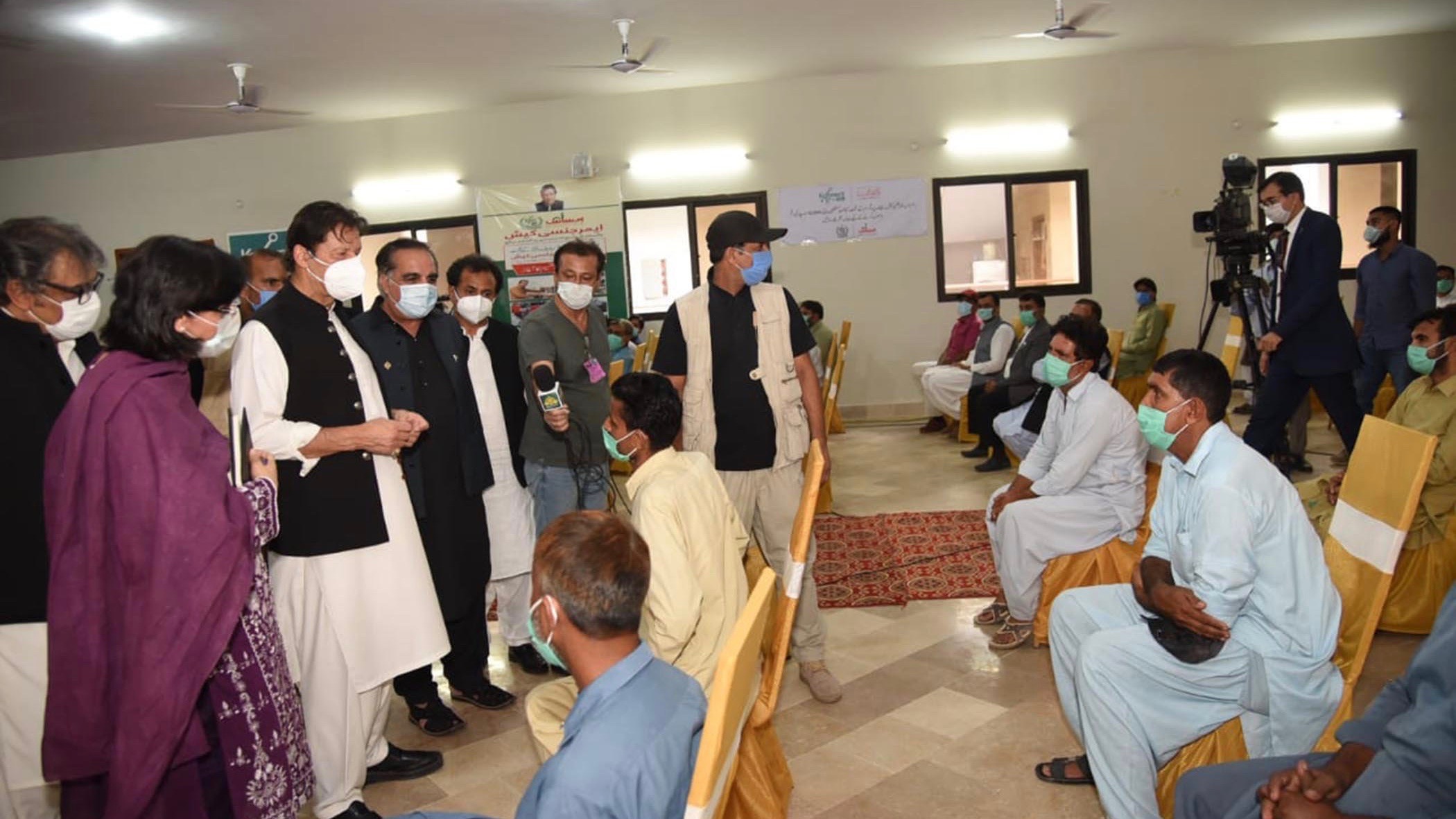 As of Wednesday, the State of Punjab was the worst affected with over 58,239 cases, followed by Sindh with 57,868 cases. Health experts following the trends of the virus spread in Pakistan have, however, cautioned that the government might be underestimating the rate of infections, and the total number of deaths could be two or three times the official figure.

Following the guidelines issued by the World Health Organization (WHO) on June 10, recommending the government of Pakistan to reimpose an “intermittent lockdown” in order to curb the spread of coronavirus in the country, authorities started re-imposing restrictions in residential localities in 20 key cities, including Lahore and Islamabad, on June 15.

During the lockdown period, Pakistan continued to record around a 1,000 cases of COVID-19 per day. This number shot up to around 2,000 daily infections once the restrictions were removed, and has now jumped to as high as 4,000 per day. On June 8, Pakistan recorded over 100 deaths, which was the highest number of deaths in a single day until this week.

According to the WHO, Pakistan did not meet the necessary prerequisites before lifting the lockdown restrictions on May 22. The WHO recommended Pakistani authorities enforce a “two weeks on, two weeks off strategy” as it offers the smallest infection curve. As per the WHO, the rate of infection has increased and spread to almost all 154 districts of Pakistan following the relaxations in lockdown restrictions.

In a letter to Punjab’s health minister Yasmin Rashid, the WHO noted, “The positivity rate is high, the surveillance system is weak, there is limited capacity to provide for critical patients and the population is not ready to adapt to change in behaviour. Pakistan’s reproductive number (R), which is an estimate for the number of individuals infected by each carrier, is also greater than 1.”

The testing rate in the country remains low, despite a test positivity rate of 25%, which points to the need for increased testing in order to contain the virus spread. The WHO has recommended the government fulfill six conditions before lifting the restrictions, which include “disease transmission being under control, detecting, testing, isolating and treating every case and trace every contact, essential places having established preventive measures and communities being educated, engaged and empowered to live under a new normal.”

Pakistan is currently the second most infected nation in South Asia after India. 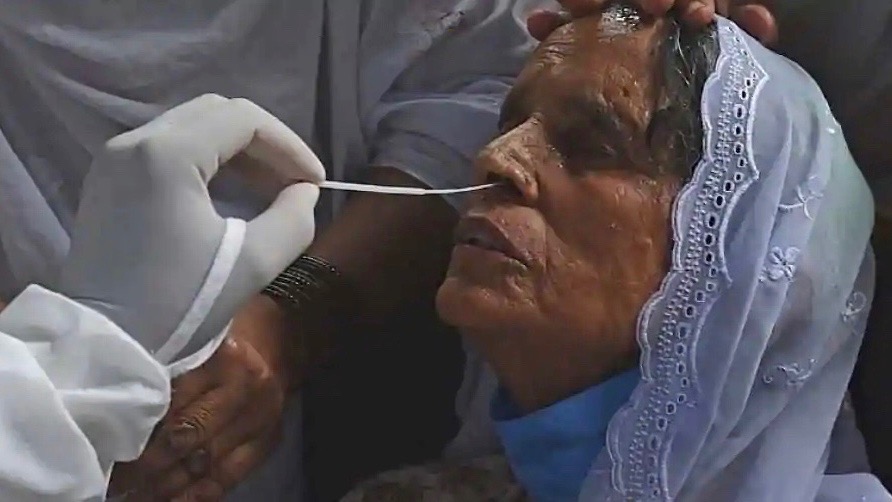 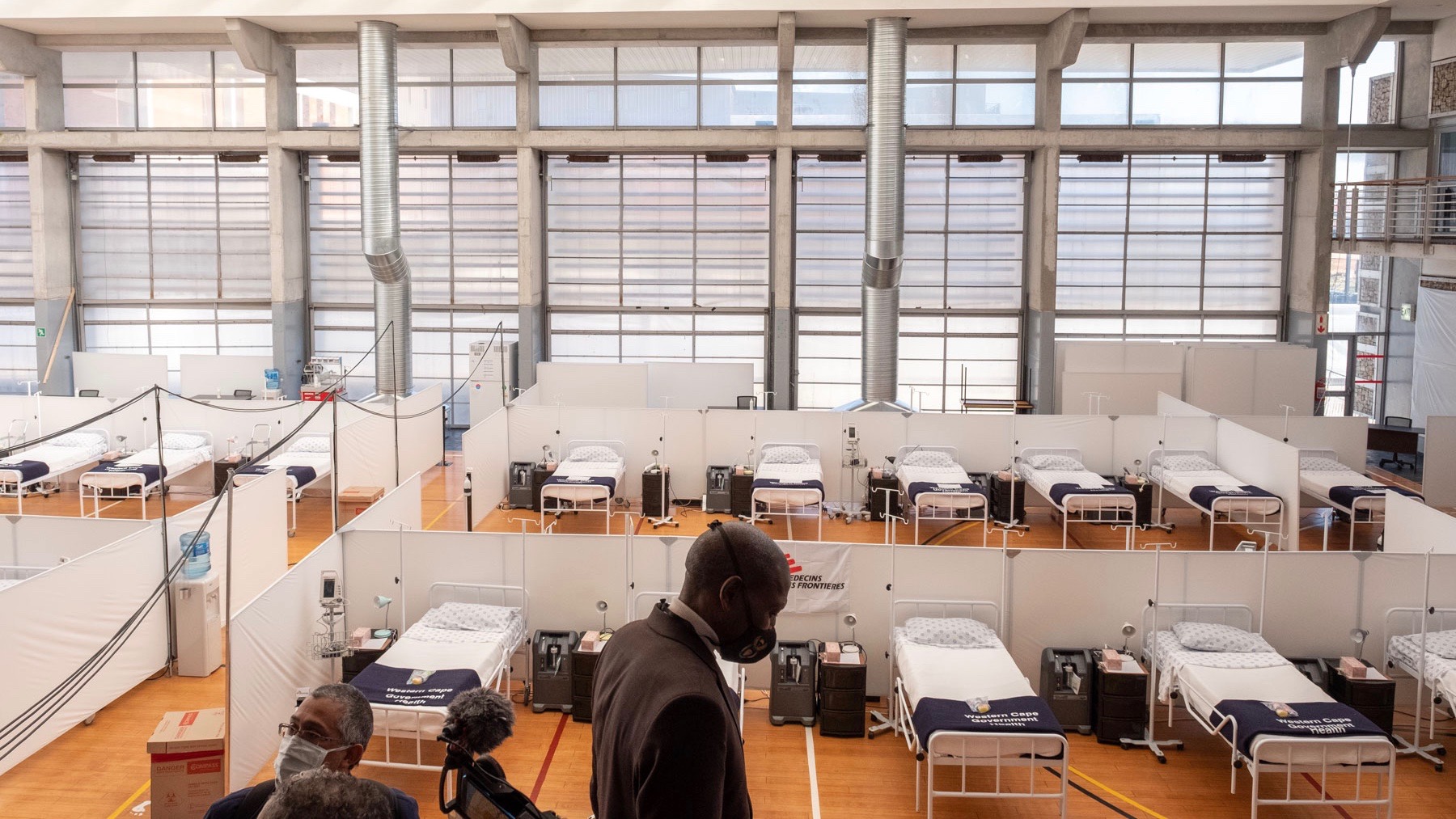 COVID-19 tightens its grip on the African continent
RECENT ARTICLES