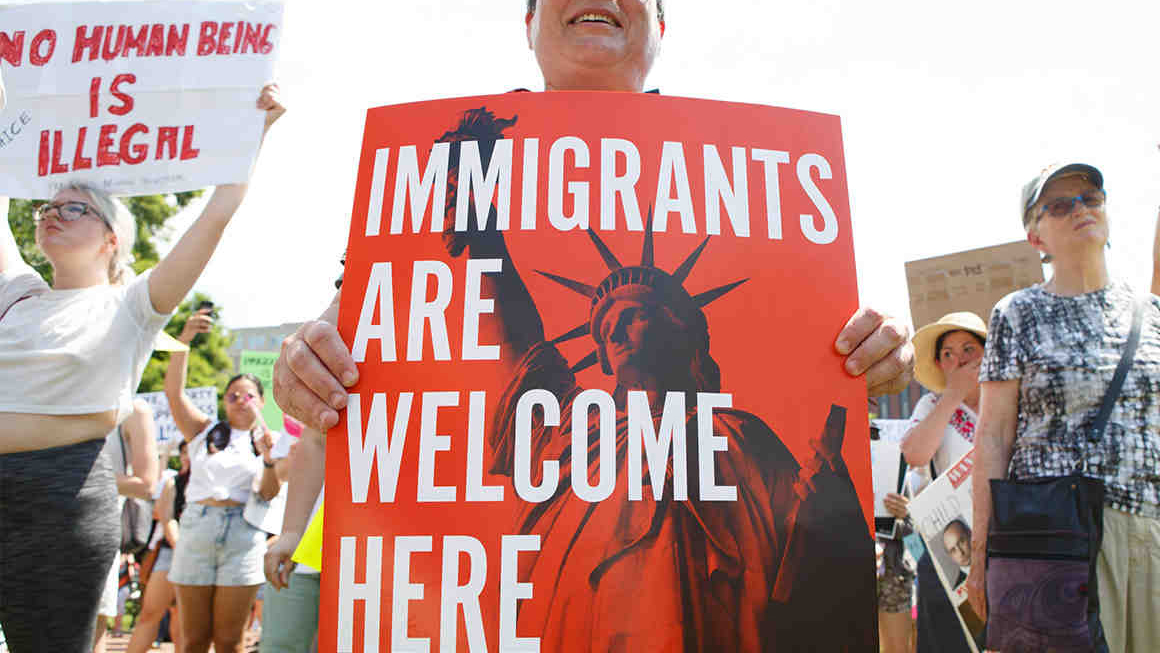 The decision of the US government to suspend a variety of immigration visas until the end of the year has been widely criticized by immigration rights organizations. President Donald Trump signed an executive order on June 22, Monday. The move effectively extends a previous 60-day visa ban imposed by the administration in April due to the novel coronavirus pandemic.

The executive order signed on Monday suspends any new applications for H-1B, H-2B, H-4, J-1, and L-1 visas until December 31, 2020, with a few exceptions under H-2B for those working in agriculture and seafood processing industries. Representatives from the administration have told the media that close to 525,000 jobs in the US will be cleared up for US citizens with the move.

The US is currently facing its biggest unemployment crisis since the Great Depression. Over 15 million workers have suffered job loss or work loss since February, and the unemployment rate is estimated to be anywhere between 13% to 17%. Of these, 6.3 million are deemed to have exited the labor market.

Officials in the Trump administration have been pushing for a blanket ban on immigration, claiming that it will prevent foreign competition in the labor market, and have suggested this as a means to deal with the massive job losses.

The move has been strongly opposed by the tech industry bosses, who depend on a foreign pool of professionals for much of their postings. The order will also put thousands of researchers and foreign students in a lurch, especially those under the study-abroad and work-abroad programs.

The order allows those with valid visas to continue to be in the US. However, immigration lawyers have pointed out the lack of clarity in the order, with insufficient details provided for those workers who are stranded abroad and whose visas are set to expire.

The National Immigration Forum has decried the order as an attempt to divide communities. “Extending and expanding a ban on immigrants does not address the challenges our nation faces as we begin the long recovery from COVID-19,” said Ali Noorani, president and CEO of the forum, in a statement released on Monday.

“Advancing the false narrative that immigrants are competitors only serves to undermine the trust and unity needed to recover quickly and effectively from the pandemic and its economic effects,” Noorani added.