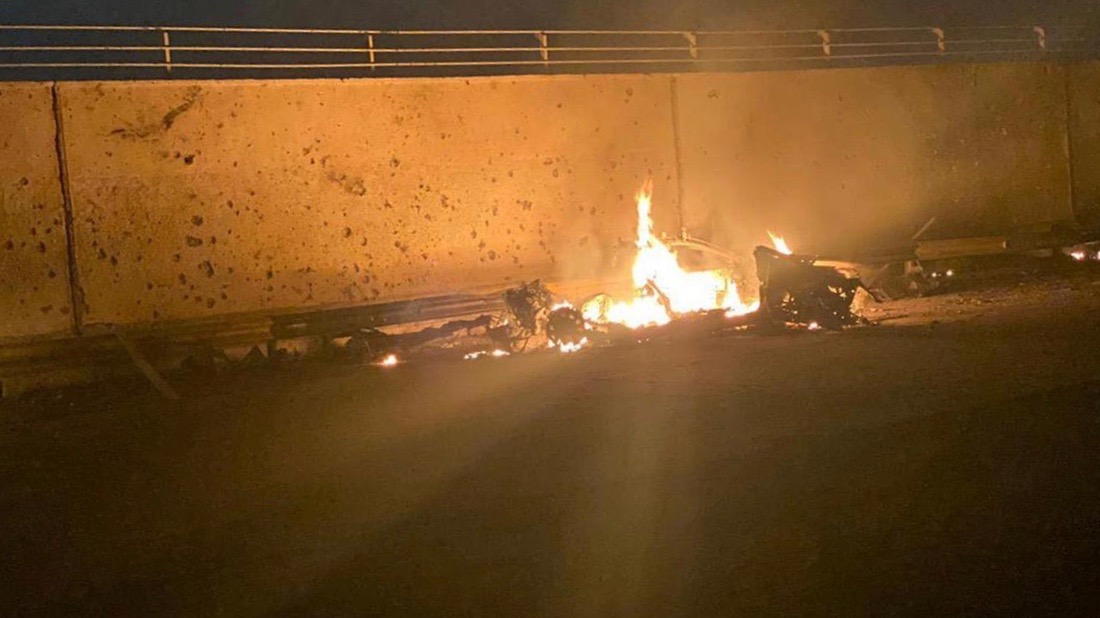 A United Nations investigator has concluded that the US drone strike that assassinated Iranian general Qassem Soleimani and nine others outside the Baghdad airport in Iraq is a violation of international law. The report by Agnes Callamard, the UN special rapporteur on extrajudicial, summary or arbitrary executions, is due to be presented at the UN Human Rights Council (UNHRC) on July 9, Thursday. As per the findings, the United States has failed to provide sufficient evidence of an ongoing or imminent attack against its interests to justify the strike.

General Soleimani was the chief of the elite Iranian Quds Force and an influential figure in the region. He played a key role in the defeat of the Islamic State (IS).

In a statement released to the press on Tuesday, Callamard said, “The world is at a critical time, and possible tipping point, when it comes to the use of drones. … The Security Council is missing in action; the international community, willingly or not, stands largely silent.”

According to Callamard, the drone strike which killed Soleimani was the first known incident in which a nation invoked self-defence as a justification for an attack against a state actor in the territory of a third country.

In her report, she calls the drone strike targeting Soleimani ‘unlawful’ and an ‘arbitrary killing’ that violated the UN charter. The report adds that the ‘self-defense’ justification by the US does not apply in the absence of any evidence of an imminent attack against American interests or installations in the region or elsewhere. Callamard has also urged the UN and the international community to ensure accountability for targeted killings using armed drones, and stricter regulation of such weapons.

The UNHRC will review the report on Thursday to discuss a course of action regarding the killings. The US is not a member of the council, having withdrawn in 2018 citing alleged bias against Israel as one of the reasons. Iran has already issued arrest warrants against US president Donald Trump and 35 others it considers responsible for the killing of Soleimani. It has also asked the Interpol (International Police) for help.

Meanwhile, the US has denounced the UN report, calling it “tendentious” and “tedious”. It attributed the report to a “special kind of intellectual dishonesty for condemning the US for acting in self-defense” while giving a “pass to terrorists”. However, the US has provided no concrete evidence of any threat posed to its interests by Soleimani which would justify his assassination. 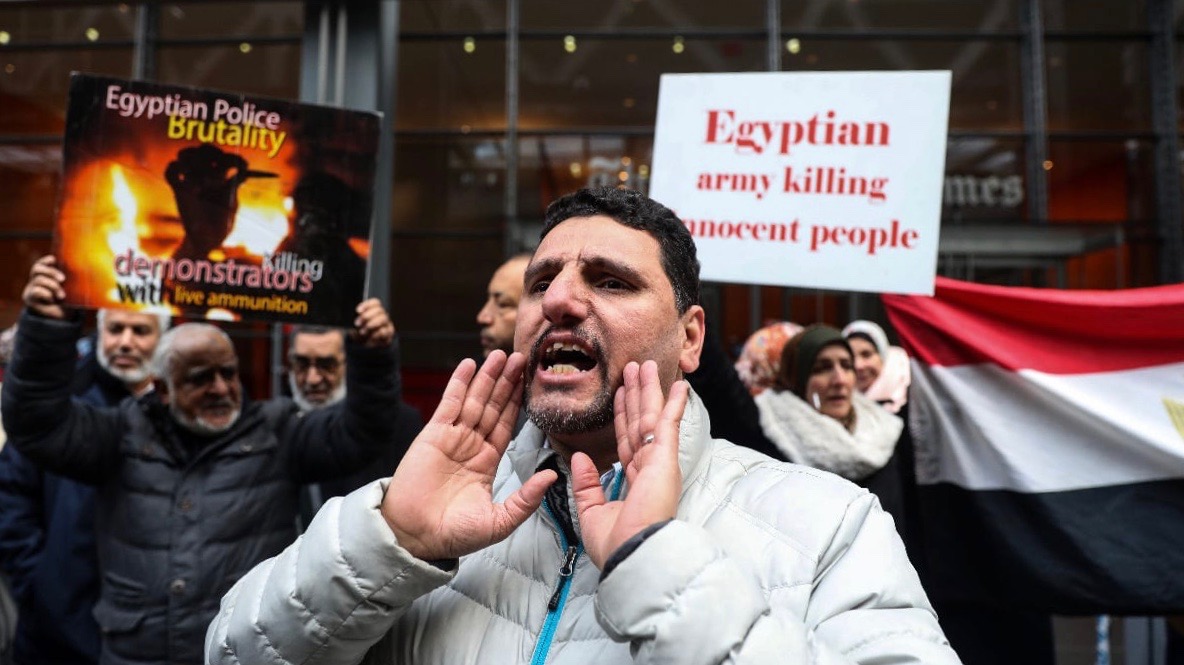 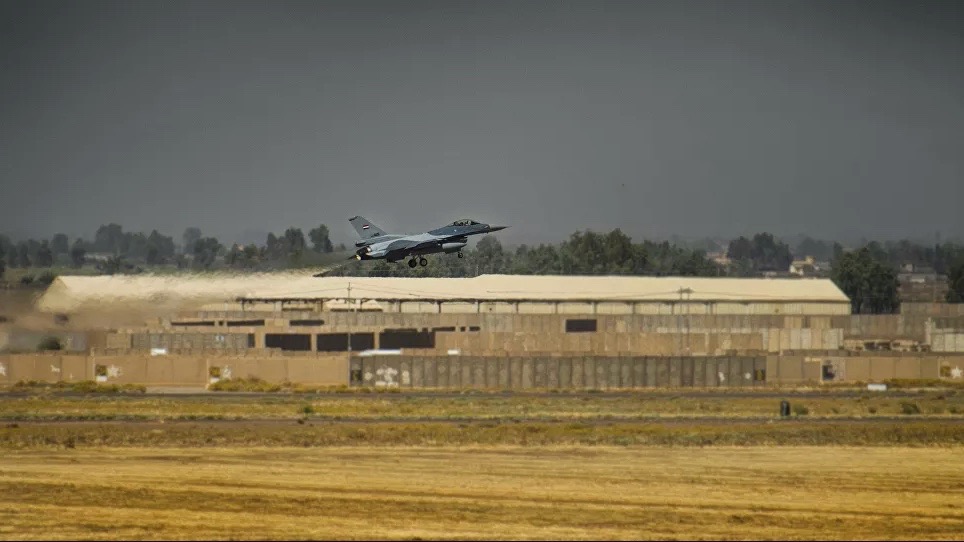