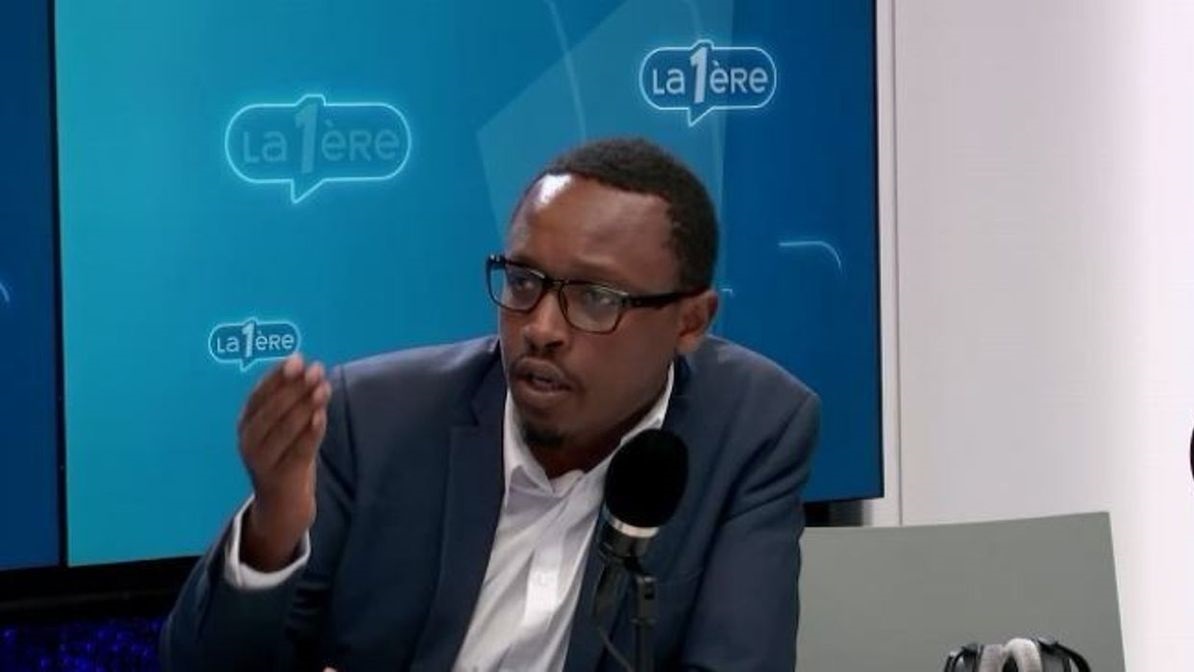 Germain Mugemangango lost the 2014 election to the Walloon parliament by 14 votes even as over 22,000 blank or invalid votes were recorded.

The European Court of Human Rights on July 10, Friday, ruled in favor of a Walloon regional legislator Germain Mugemangango of the Workers Party of Belgium (PTB/PVDA) in a case challenging the existing electoral dispute resolution mechanism. The court ruled that the mechanism whereby a legislative body could decide electoral disputes regarding its own members was not acceptable.

The case dates back to 2014 elections for the parliament of Wallonia, a region in Belgium. Mugemangango was contesting in the constituency of Charleroi and lost by 14 votes. As many as 22,000 blank and invalid votes were recorded and many complaints had been raised, according to the PTB. Mugemangango’s appeal for a recount went before the same parliament for which he had contested. A parliamentary committee which examined the matter found merit in the appeal but subsequently, a plenary session of the parliament dismissed the appeal. The European Court of Human Rights noted that direct competitors of Mugemangango took part in the vote, which is in violation of the recommendations of the European Commission for Democracy through Law or the Venice Commission. This Commission comprises experts in constitutional law.

Mugemangango, who subsequently took the case to the European Court, welcomed the verdict, pointing to the irony of the fact that in Belgium, parliamentarians themselves settle electoral disputes. “Six years ago, I contested the election results, but at the time it was rejected by the newly elected parliament… Logic: the parliamentarians had no interest in letting the PTB have an additional elected representative, who would have taken the place of an elected representative of the traditional parties, and of the majority in addition. That it is up to them to decide on my objection is insane: they are then judge and party.” Mugemangango was elected to the Walloon parliament in 2019 and is the leader of the PTB bloc.

The judgement has raised questions on Article 48 of the Belgian Constitution which says that each chamber of the legislature can verify the credentials of its members and judge resultant disputes. The PTB has called on other political parties to jointly review the Constitution and amend Article 48. Bert De Belder from the International Affairs Department of the PTB/PVDA told Peoples Dispatch that judgment from the EU court on this case regarding unfair post-election dispute mechanisms “may have consequences not only for Belgium but also for Italy, Denmark and the Netherlands as well.”

The Workers Party of Belgium is one of the prominent left wing parties in the country. It currently has 10 members in the 75-member Walloon Parliament. 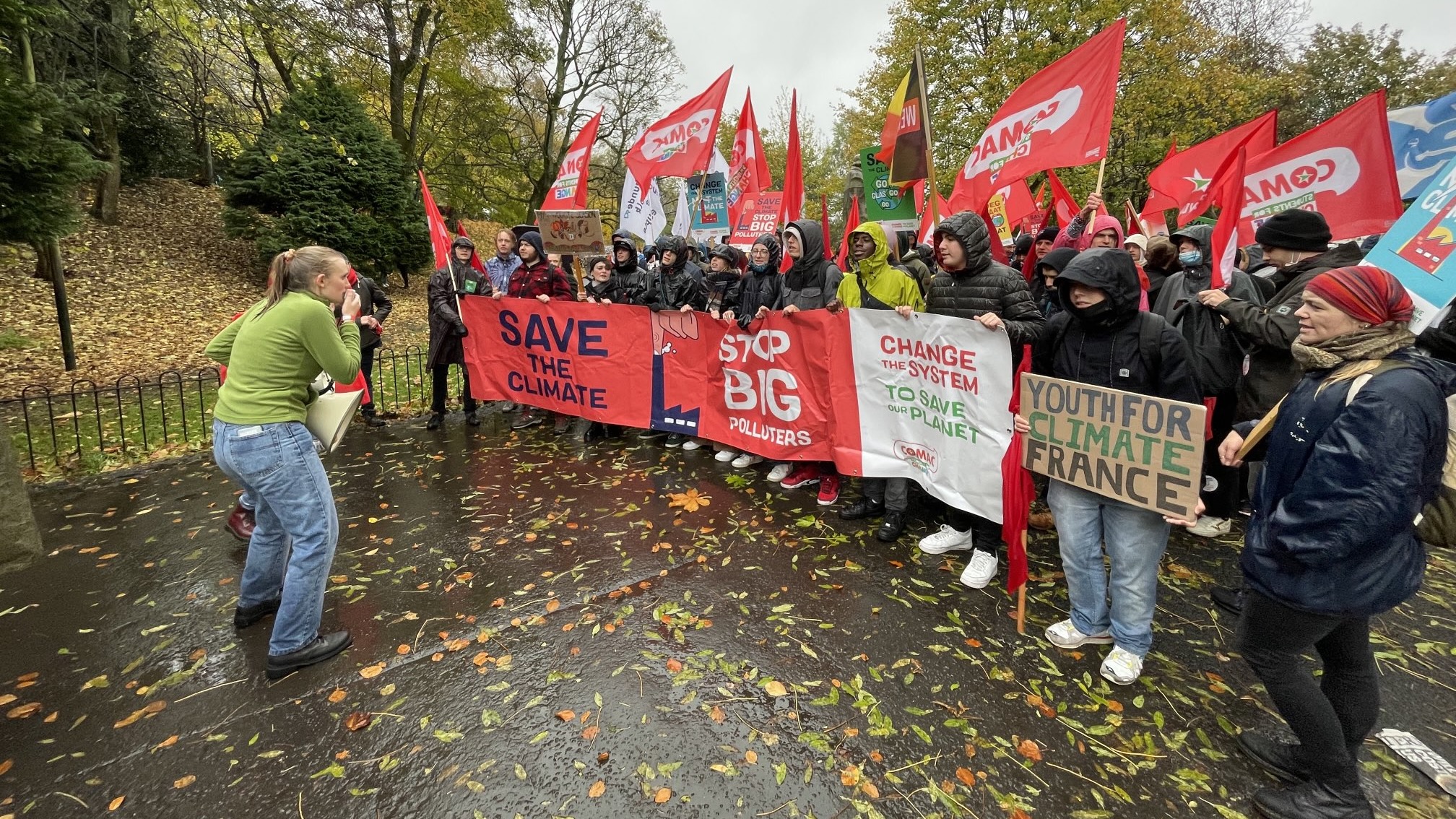 “A true social climate revolution” is needed to save the planet
With threats to foreign diplomats, Turkey’s Erdogan unleashes another distraction drive 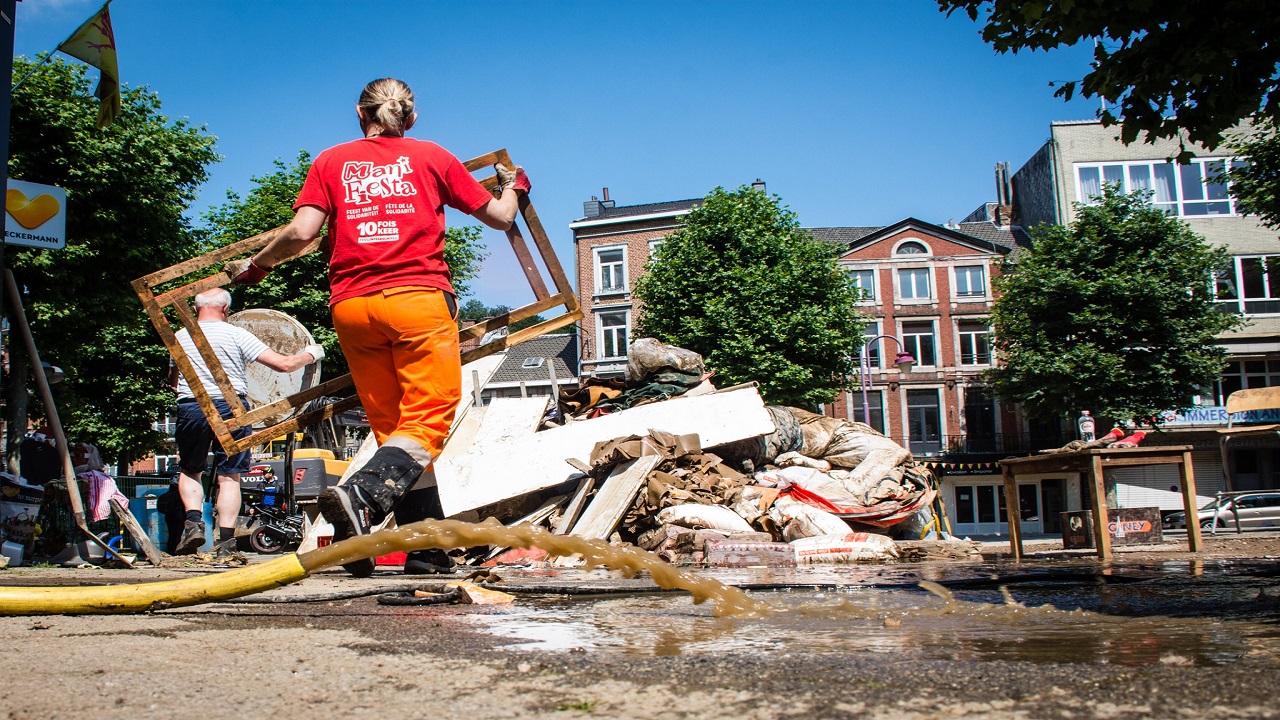