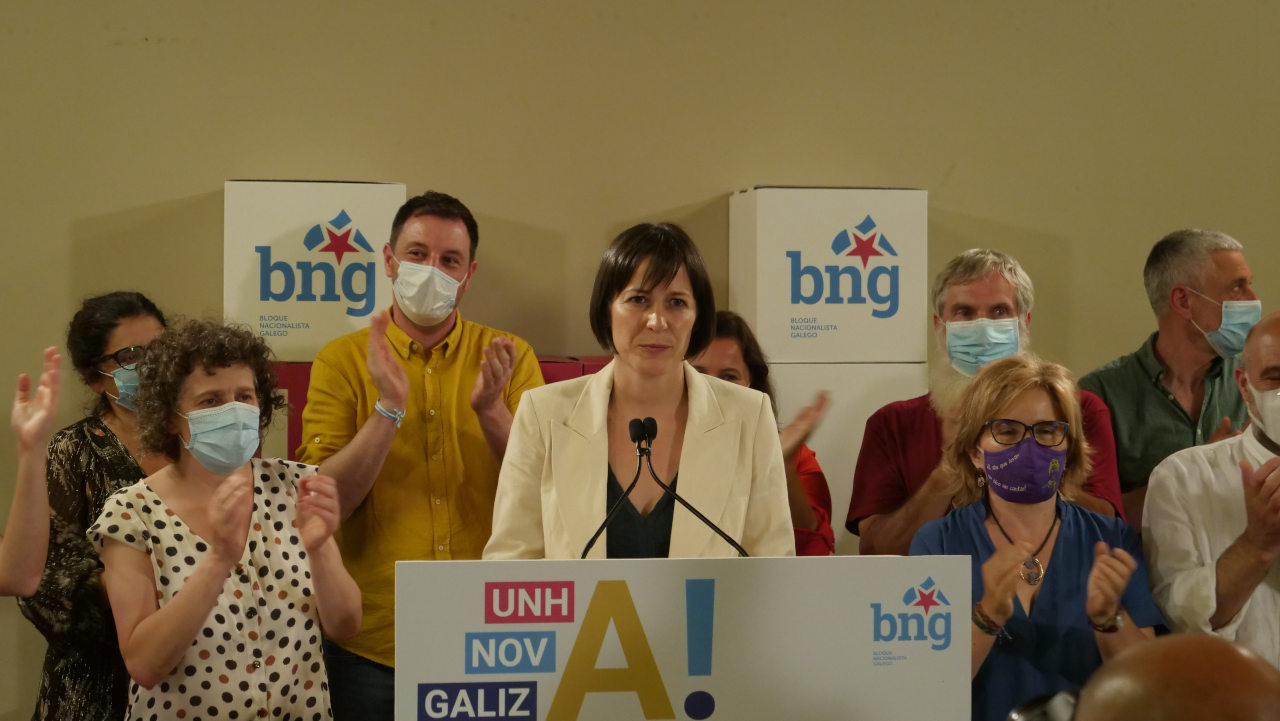 Ana Pontón, the spokesperson of BNG, spoke after the elections. Photo: BNG

The leftist Galician Nationalist Bloc (BNG) made a strong comeback in the elections to the 75-seat regional parliament of Galicia in Spain, held on July 12, Sunday. The Galician nationalist coalition increased its previous tally of six seats to nineteen seats by securing 23.8% of the total votes polled. The incumbent conservative Peoples Party (PP) of Galacia retained their 41 seats in the parliament and will continue in power. The Galician branch of the Spanish Workers Socialist Party (PSOE) also won 15 seats, while the Spanish left coalition Podemos lost all its previously held seats.

The BNG is a coalition of the communist Galician Peoples Union (UPG), Galician Democratic Left, Galician Movement For Socialism and the Galician Workers Front. UPG member Ana Pontón is the current spokesperson of BNG.

Following the elections, Pontón commented, “July 12 consolidates the BNG as an alternative to the government of the Peoples Party. It reaffirms the BNG’s commitment to the people and is committed to a ‘Country Agreement’ to take Galicia forward. This is the beginning of a history that will lead Galicia to have a woman president and a government without ties to state parties.”

“We extend our hand for this agreement to take place in Galicia to lift the whole of society and get out of this crisis. After the election, thousands of citizens continue with the same concerns to face the economic crisis, hundreds of self-employed who do not see a solution, businesses that have closed their doors, and hundreds of people who have lost their jobs or are immersed in an ERE or ERTE. Politics must put people at the center and from the BNG we want to put their interests first,” she added.

Meanwhile, in the elections held to the 75-seat Basque parliament on July 12, the Basque Nationalist Party topped with 31 seats. The leftist Basque nationalist coalition EH Bildu secured 22 seats and Basque affiliates of PSOE won 10 seats. The Basque wings of Podemos and PP suffered setbacks and were confined to six and five seats, respectively. The far-right Vox also managed to bag one seat in the Basque parliament. 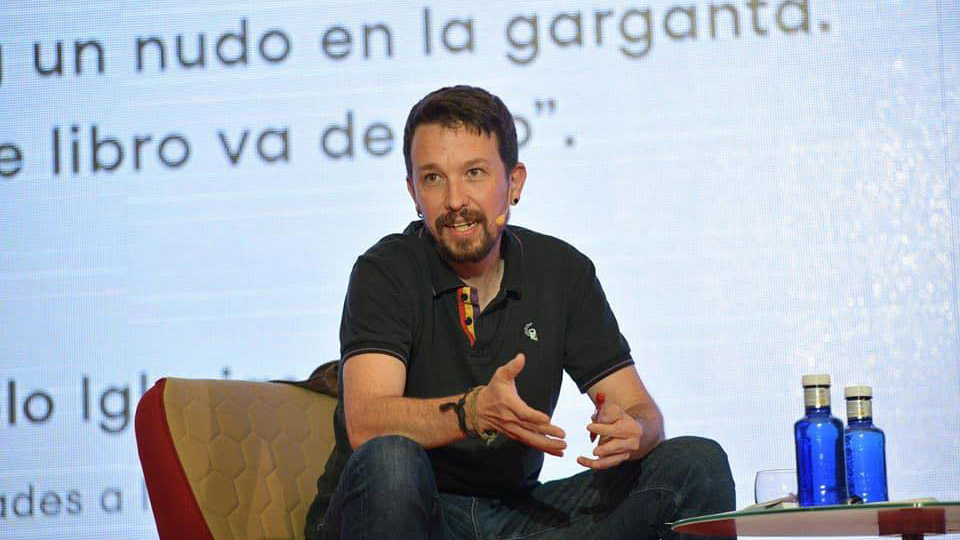 Plot by media, police, and capital to malign Pablo Iglesias exposed in Spain 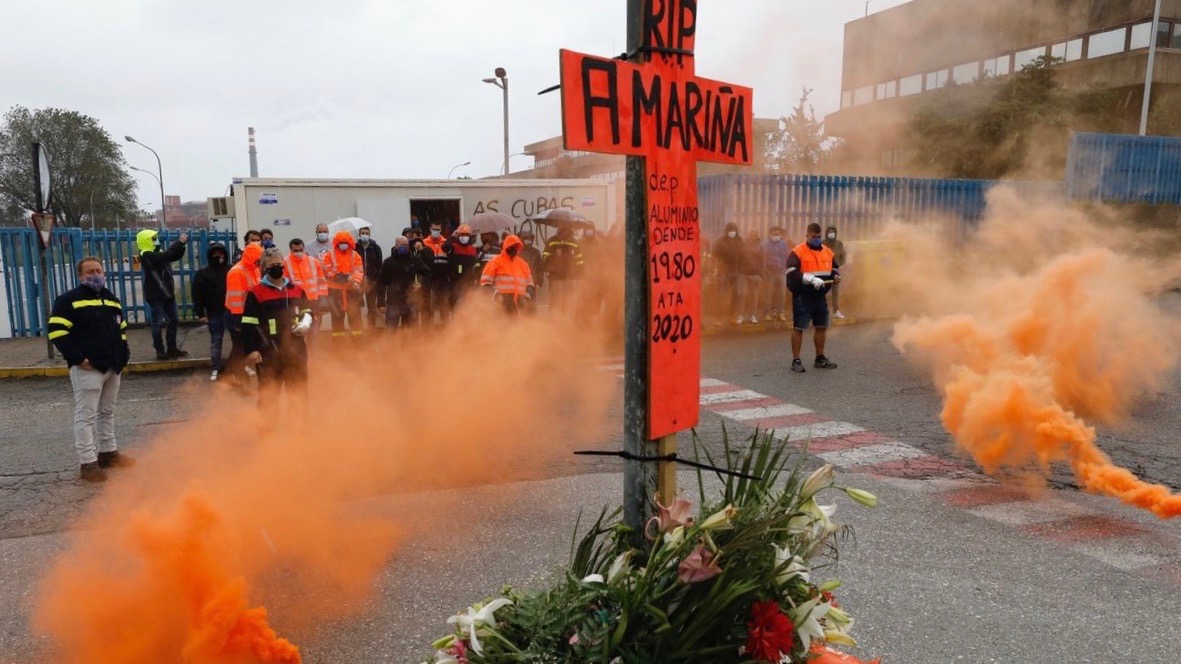