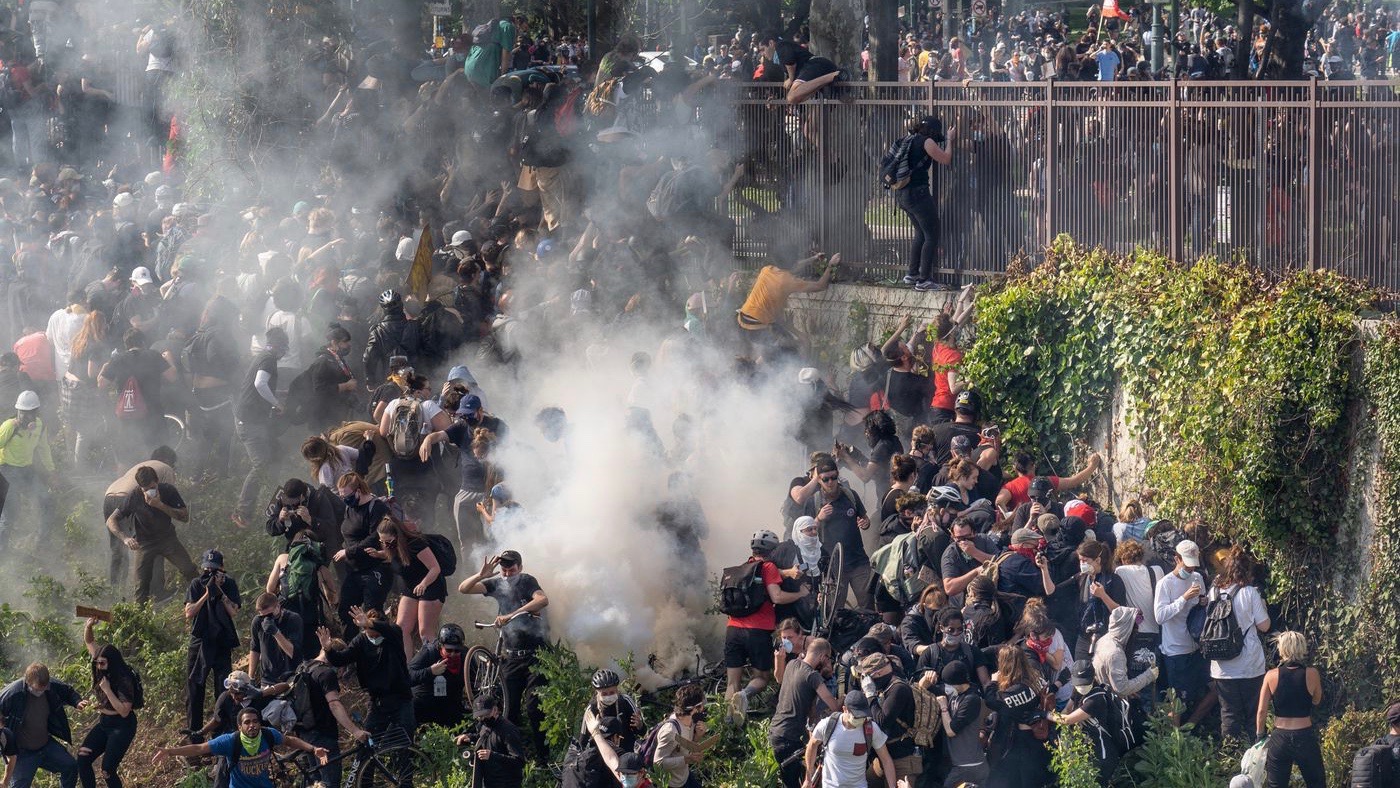 As the anti-racist and anti-police protests continue in the United States, on Tuesday, July 14, three class-action lawsuits were filed by protesters against the city of Philadelphia, Pennsylvania. The lawsuits were filed by national and local civil rights groups and advocates, including the Abolitionist Law Center and the NAACP Legal Defense Fund, on behalf of 146 people.

The lawsuits are in response to the violent crackdown on protesters by the city police, with the use of militaristic and racialized policing. The petitioners, residents of Philadelphia, have claimed various injuries and damages caused by violent police attempts at crowd dispersal. They also include few bystanders who are also victims of police violence.

Charges of violating protesters’ constitutional rights to free speech and peaceful assembly, for disproportionately targeting Black protesters and businesses, and for the use of military-grade tools for crowd control have been slapped on the city administration by the petitioners.

The focus of the lawsuit is based on the events on June 1, in the western parts of the city, when the police were seen using indiscriminate forces on protesters and bystanders alike. According to victims and witnesses, police used excess  force including using armored vehicles, tear gas, rubber bullets, and pepper spray to quell protests.

Many have also complained that Black residents who were present at the protests and dozens have claimed severe injuries from the violence. The lawsuit is part of a pushback against police departments across the US for their excessive use of force on peaceful protests. Police violence and the militarization of the police have also become major issues of debate, as protests triggered by the murder of George Floyd continue to grow.

Over 40 class-action lawsuits were filed against different city administrations and their police departments, in the first month of the protests. The pushback from protesters have prompted proposals of demilitarization of the police, including bans on tear gas and rubber bullets, the use of which is reported to have caused long-lasting injuries to hundreds across the country. 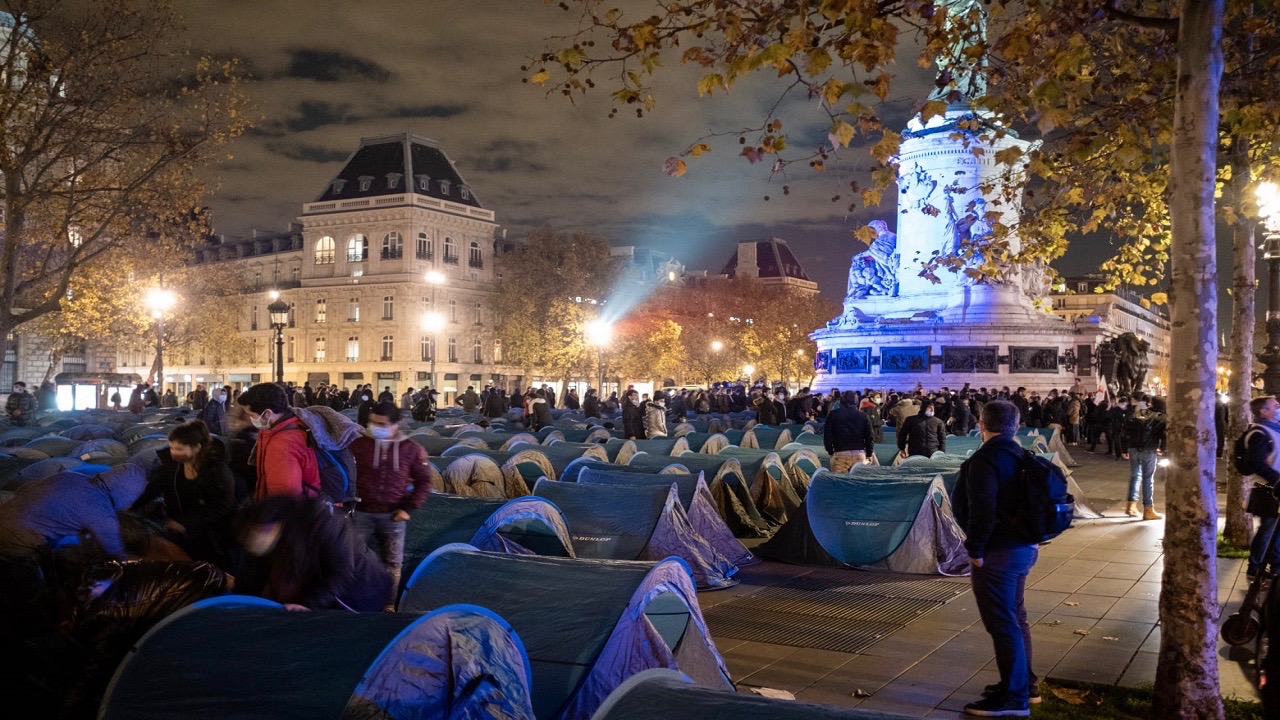 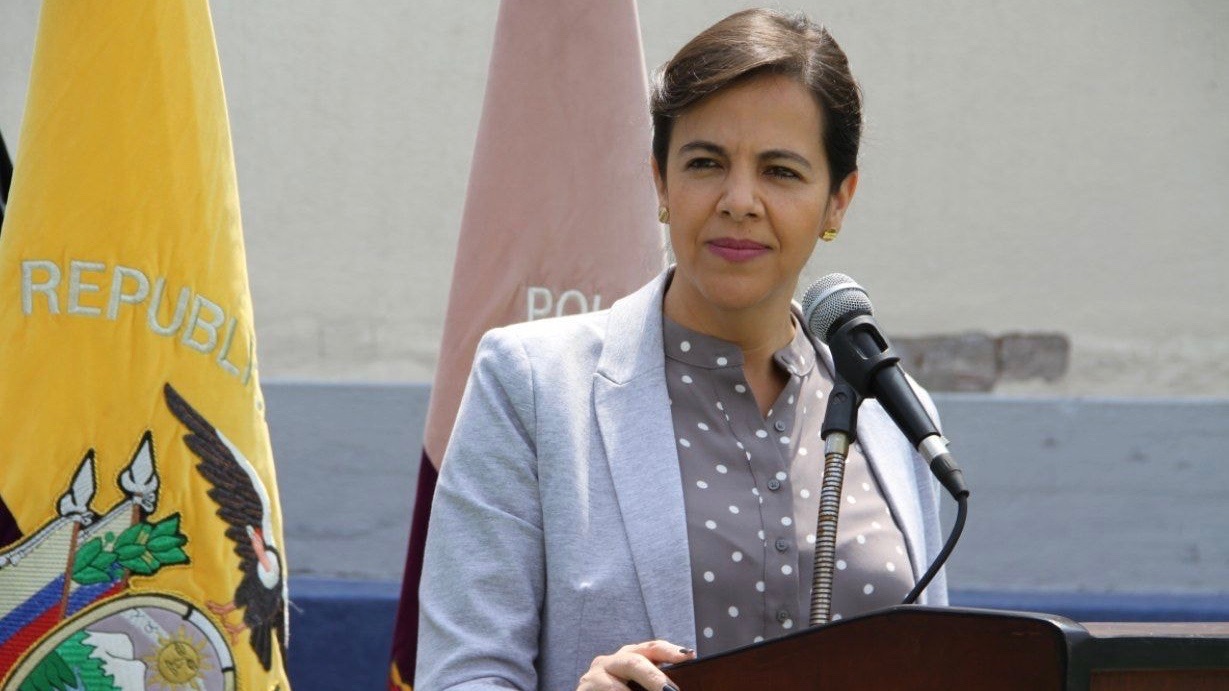