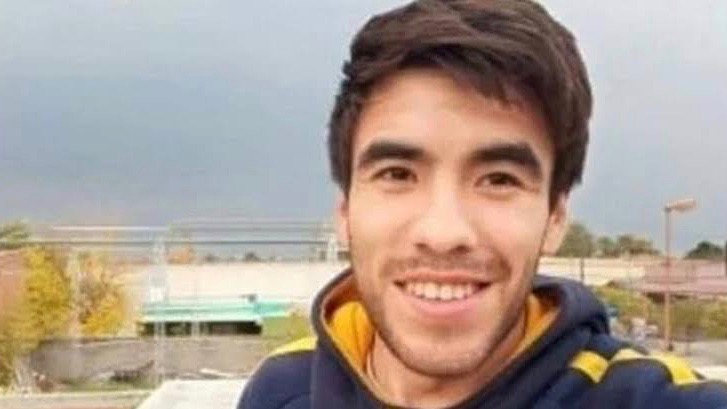 22-year-old Facundo Astudillo Castro has been missing since April 30.

22-year-old Facundo Astudillo Castro has been missing since April 30. His whereabouts are unknown since the day he left from his home in Pedro Luro to travel to Bahía Blanca. Facundo was going to meet his girlfriend, but he never arrived.

In the case, the Buenos Aires police appear as the main suspect. There are inconsistencies in the declarations of the officials, who claim to have seen the young man, among other irregularities. This has caused the case to go to the federal justice system, and the focus of investigation has been turned towards the Buenos Aires police.

Last week, federal judge Maria Gabriela Marrón ordered a search of the police station of Mayor Buratovich, the town where some witnesses claim to have seen Facundo being arrested by the police.

The disappearance of the young man received greater national and international attention after the Inter-American Commission on Human Rights (IACHR) asked the Argentine state for information regarding his whereabouts. Recently, the UN also ordered the state to take “urgent actions” in the disappearance of Facundo Astudillo.

Evidence that points to a possible forced disappearance

There are three versions of the case, according to the police. But the family and the witnesses have only one. 50 days after his disappearance, the policemen involved in the case claimed that they arrested Facundo in the town of Mayor Buratovich. This is the first version. During the search at the police station, two other officers exposed new versions. One of them said that he had actually seen Facundo in the neighboring town, Teniente Origone, while the other one claimed to have seen Facundo getting on a bus to Bahía Blanca.

Given the quarantine measures in place, it is difficult to understand why in this hypothetical case, the officers did allow Facundo to go anywhere, when there were restrictions on the movement of people.

On June 27, some neighbors told the young man’s family that they saw him getting arrested and taken in a police car on April 30 in the Mayor Buratovich town. The witnesses reported that they tried to testify at the nearby police station, but officers refused to take their statements. They visited the police station thrice.

“They contacted me, they went to the police station three times, but were not allowed to testify. That day they saw that Facundo was taken in a police patrol car in Mayor Buratovich at two o’clock in the afternoon. According to the police, at that time, Officer Flores had arrested him and Officer Sosa had already seen him leaving for Bahía. Exactly at that time, they say that the police picked him up from the road. Witnesses saw Facundo, they were going somewhere and they recognized him,” said his mother, Cristina Castro, in a conversation with journalist Adriana Meyer.

It took 67 days for the “missing person investigation” case to turn into “a possible case of institutional violence,” after the investigation was taken over by the federal justice system. Facundo’s family and human rights organizations supporting the case believe that this much time was more than enough for hiding and erasing the evidence.

“The officers could have acted abusively with Astudillo Castro, which prompted that an investigation be carried out in this court for a matter of institutional violence,” said federal judge, María Gabriela Marrón, in the ruling.

The last evidence collected in the case is Facundo’s last photo, taken by someone before he disappeared. In the photo, he is seen from behind, arrested by two officers, in the town of Mayor Buratovich. Something that confirms the family’s version of the case.

Now, two and a half months after Facundo’s disappearance, the case has begun to heat up and has once again exposed the controversial Buenos Aires police force. The security force is under the authority of the Minister of Security of the Buenos Aires province, Sergio Berni, who promised the young man’s mother that his son “was alive” and that they were “going to find him.”

It is important to highlight that since the beginning of quarantine measures due the COVID-19 pandemic in Argentina, there have been 12 cases of trigger-happy officers (officers shooting people unprovoked) in the country and a case of forced disappearance followed by death. It was the case of Luis Espinoza, another young man who disappeared in Tucumán province and was killed several days later by the Tucumán police. 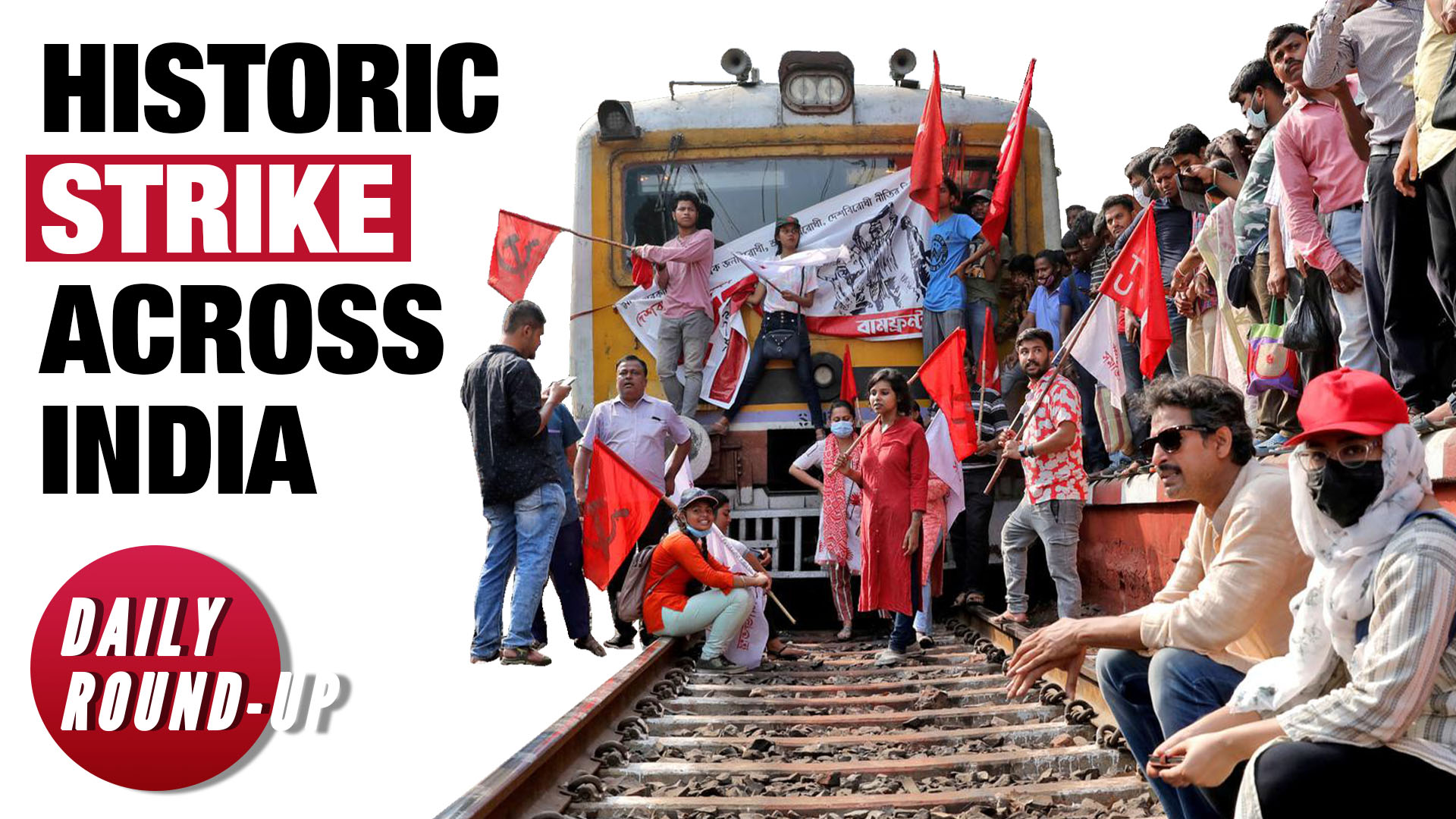 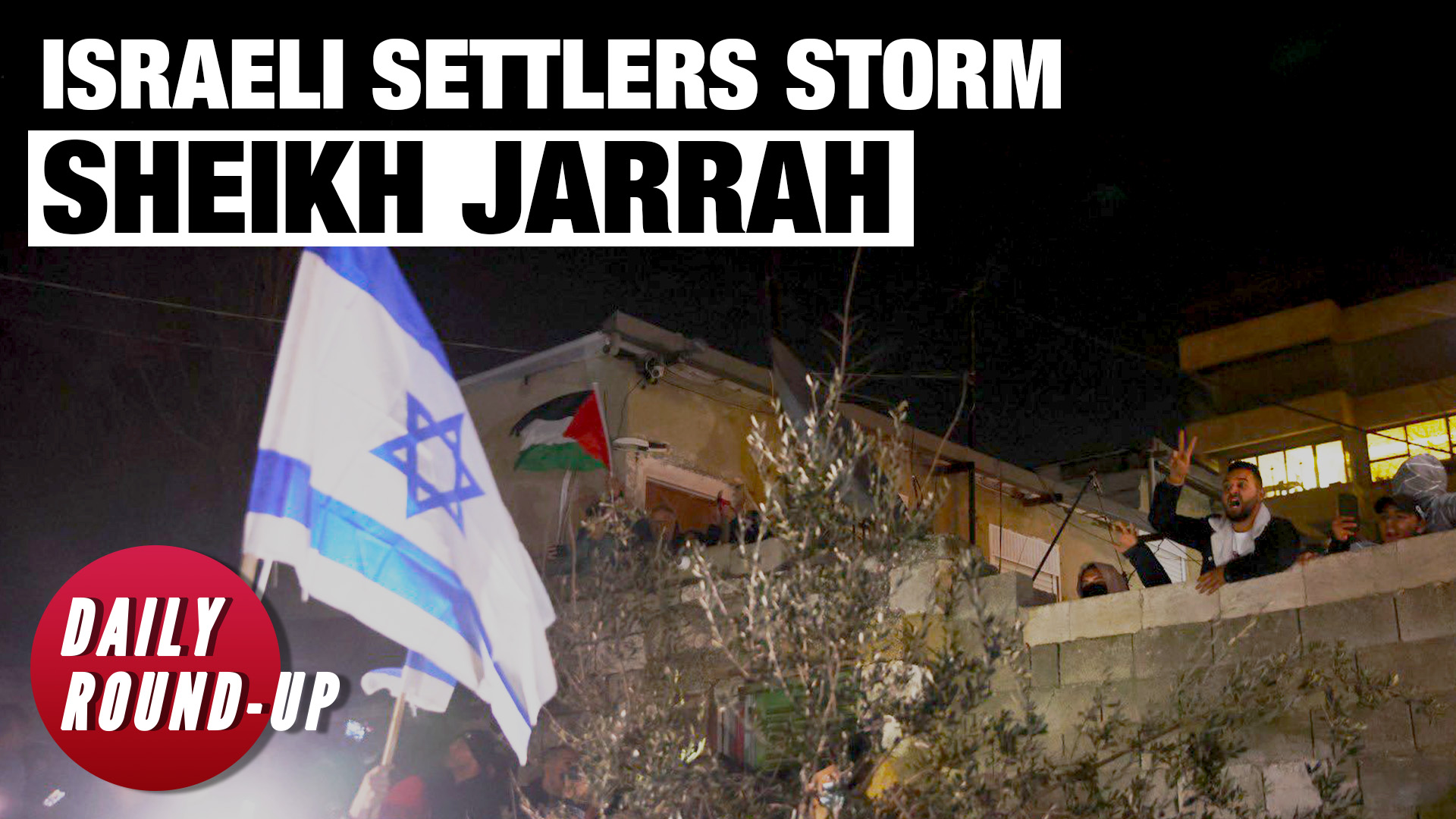