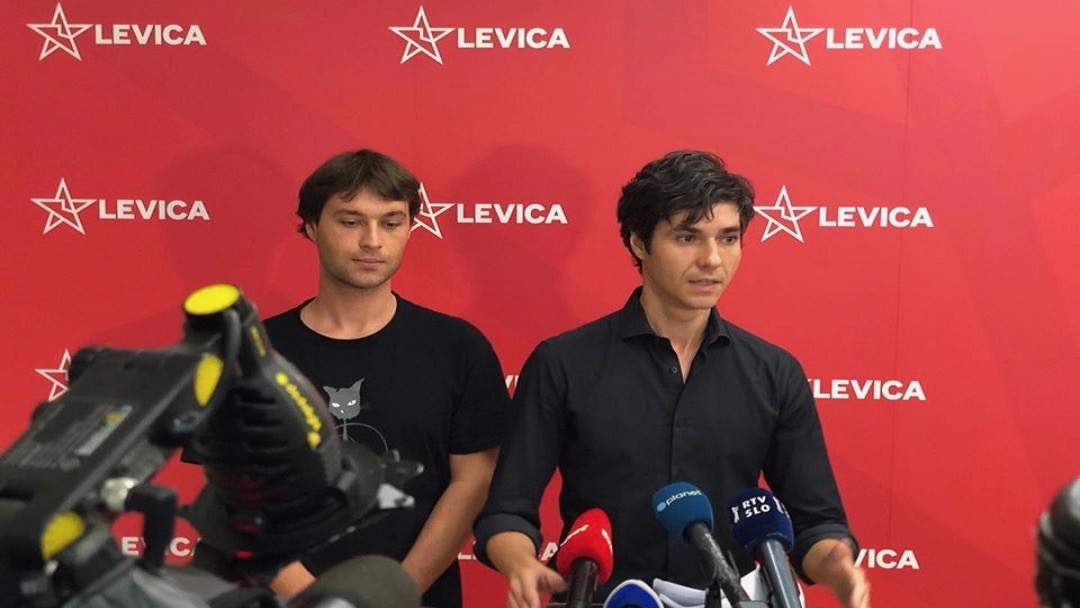 Levica MP Luka Mesec said that in a 2018 opinion poll, 87% of the respondents supported the closure of shops on Sundays.

The parties in the Slovenian parliament supporting the re-opening of the economy postponed the Slovenian Left party Levica’s bill to ensure a mandatory holiday on Sunday for workers in private shops across the country. On July 16, the pro-market parties in the National Assembly decided to postpone the final vote on Levica’s pro-worker bill which was expected to have been approved on Thursday with bipartisan support.

Meanwhile, an amendment was put forth by the Modern Centrist Party (SMC) and received support from the right-wing incumbent Slovenian Democratic Party (SDS) and opposition party SAB to hire students and retirees to work in shops on Sundays. It was approved in the National Assembly on Thursday.

The progressive sections in the country perceive the postponement of the final vote on Levica’s bill as a purposeful ploy by pro-business parties in the National Assembly. The amendment to the bill made on the same day contradicts the very essence of Levica’s bill to provide a holiday for shop workers on Sundays.

With their initiative, Levica has insisted on a fair solution for workers, which stipulates that workers should be free on Sundays, but entrepreneurs can work alone if they want to have shops open on Sundays. The aim of the law is to close shops on Sundays and for 30,000 workers in such stores to finally get Sunday as a day off and enjoy the right to rest.

Following the postponement of the vote on Thursday, Levica has stated that “Today’s maneuver of SDS, SMC, and SAB is just another sad chapter in a seventeen-year story of preventing the realization of the referendum will of the people and the wishes of employees to trade. We will not give up in the Left. With only a few votes missing, we will work with the unions to build a coalition by the autumn that will be able to take the final step that will finally give workers a day off for them and their families.”

Levica is a left-wing eco-socialist political party established in Slovenia in 2017. Levica got 8 members in the current 90-seated National Assembly including its coordinator Luka Mesec. Levica submitted the bill in May 2020, with the backing of Trade Union of Shop Assistants, following the closure of shops on Sundays insisted by the government since mid-March as part of the COVID-19 containment measures.