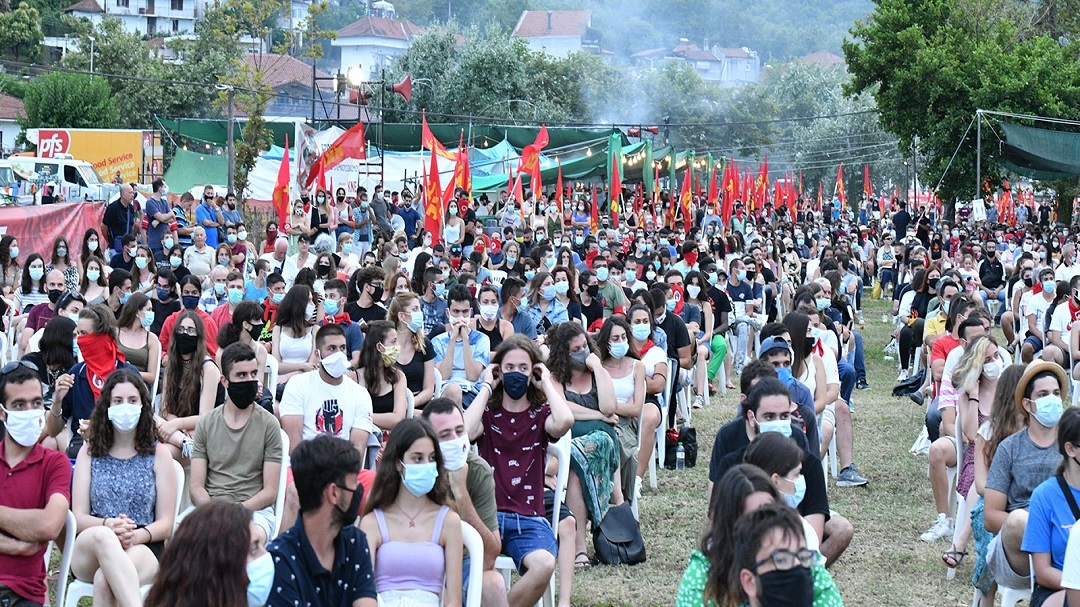 Hundreds of youth from different parts of Greece took part in the various programs and sessions held in connection with the event, which took place in adherence to COVID-19 safety protocols

The 29th edition of the annual two-day anti-imperialist camp organized by the Communist Youth of Greece (KNE) concluded on July 19, Sunday. Hundreds of youth from different parts of Greece took part in the various programs and sessions held in connection with the event, which took place in adherence to COVID-19 safety protocols. This year, the camp was organized with the slogan “We stay strong, we do not stay silent, we go on the counter-attack.”Participants in the gathering denounced the increased role of the country in imperialist maneuvers by the North Atlantic Treaty Organization in the region.

902.gr reported that exhibitions, bookstalls, seminars, sports events, hiking, and concerts were organized as part of the two-day camp. The participants in the camp denounced the racist killing of George Floyd by the Minneapolis police.

Communist Party of Greece (KKE) leader Dimitris Koutsoumbas addressed the gathering on Saturday, stating that “The needs of the peoples of the region and mutually beneficial cooperation between countries can only be ensured by the liberation from the EU and NATO, as from any other imperialist union and with power in the hands of the people.”

On Saturday, a section of participants in the gathering organized a mobilization to the military base in Larissa which hosts US Air Force drones operating in the wider Eastern Mediterranean area. On Saturday, KKE and KNE also organized a picketing in Alexandroupolis against the conversion of the local port into a NATO base.

The Greece-US Defense Cooperation Agreement ratified by the conservative New Democracy (ND)-majority Greek parliament earlier this year seeks to upgrade the Souda base in Greece and provides for its integration into the existing circuit of bases. This circuit includes bases in Alexandroupolis, Larissa, Stefanovikio, Magnesia and Araxos. The anti-imperialist sections in Greece under the leadership of KNE and KKE have been protesting such agreement and its various manifestations across the country. 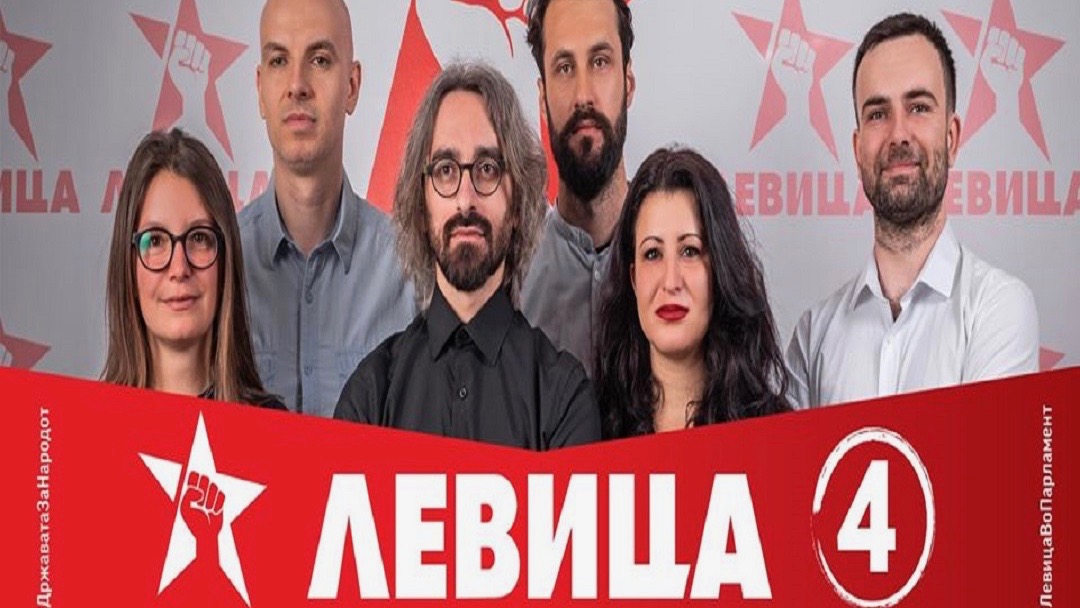 The state for the people: The Left in Parliament

Tensions flare up in eastern Mediterranean, cracks widen in NATO