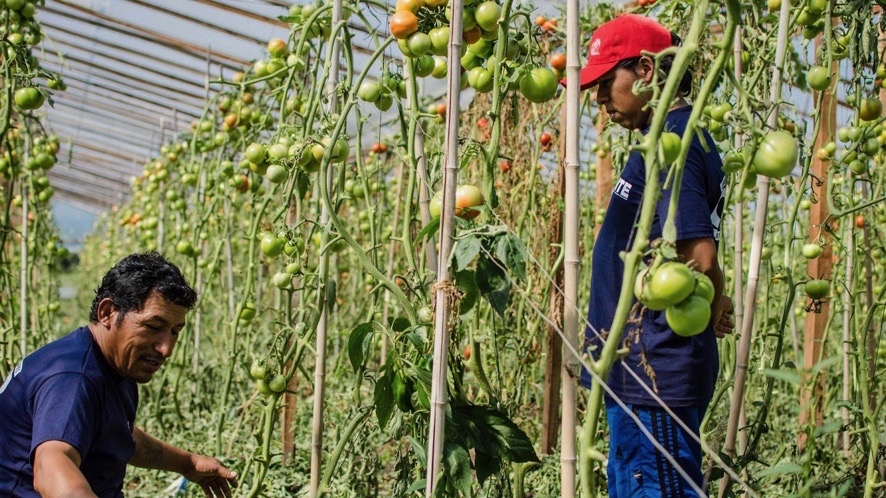 The green belts in Argentina produce 80% of the fruits and vegetables consumed in the country. Photo: Julietta Brancatto

A coalition of social and peasant movements are promoting a bill in the Argentine Congress that seeks to protect and strengthen green belts in Argentina. Green belts are strategic production areas close to big cities, where small-scale rural agricultural producers produce 80% of the fruits and vegetables consumed in the country. The Green Belts Protection bill is being promoted by national deputy, Federico Fagioli, from the ruling left-wing coalition of Frente de Todos.

The bill aims to organize urban expansion, protecting green spaces where fresh, healthy and accessible food is supplied to the Argentine population. It also seeks to improve the living and working conditions of families engaged in agricultural production. It focuses on mitigating the negative impacts of urbanization on the environment and on the population’s health as well as generating integrated and sustainable urban-periphery-urban production systems.

The progress of urbanization in these areas and the lack of regulation of these territories implies less fresh food at fair prices, less work and precarious conditions for thousands of families.

The importance of this law is that the State guarantees the “right to food” and the “food sovereignty” of its population. It will only be possible if it takes the decision to maintain the possibility of producing fresh vegetables and food in the cities, preserving the soil, water, natural biodiversity and the farmers themselves.

Gladys Sánchez, a producer who spent all her life working in the field and has been producing for 11 years on the farm she rented on the periphery of La Plata, explained the importance of regulation. “This benefits both producers and consumers. We need a law that protects our green belts so that real estate speculation doesn’t encroach on us. With regards to consumers, they will have quality vegetables at low prices since they wouldn’t have to be transferred from miles away.”

In Argentina, like in the rest of the world, the productive green belts have been shrinking every year, causing a migration of the rural population in the big cities. The last census of the sector showed that 100,000 agricultural establishments ceased to exist in recent years in Argentina.

In this regard, Gladys commented that “if urbanization progresses, it will affect the value of the land and there will be environmental problems such as floods.”

Given the urbanization and real estate speculation that occurs after the loss of green spaces, peasant families also suffer a rise in rents. This leads to a rise in the prices of food products consumed by Argentines as well as economic instability for producer families.

Gladys, who is also a member of the Excluded Workers’ Movement (MTE), one of the movements supporting the bill, said “we hope that this law is finalized decisively so that we can have our space and land. We need the land to be able to produce and offer fresh vegetables that benefit the Argentine society.”

The hegemonic agro-industrial production model has only one objective: the profits of a small group of transnational companies. This production model leads to the destruction of soil with the expansion of monocultures and fumigations, the disappearance of native and Indigenous seeds, pollution and loss of biodiversity, and the increase in diseases and deaths.

An agroecological model is an alternative to this model. Transition to this will take time due to the contradictions that the present system imposes. The Green Belts Protection Law also provides a possible framework for this transition.

Gladys argued that “in order to produce healthy food, we have to have land to produce. We need to stop renting, in order to boost agroecology. Many producers are already working with this model, but not all of us can do it because we have to pay the rent to the landowners.”

Gladys also explained that the agroecological model allows them to continue producing in the traditional way. “People do not want to buy chemicals. There is a remarkable difference between organic vegetables and those produced with chemicals,” she said.

S’bu Zikode: Food sovereignty from the perspective of the urban poor 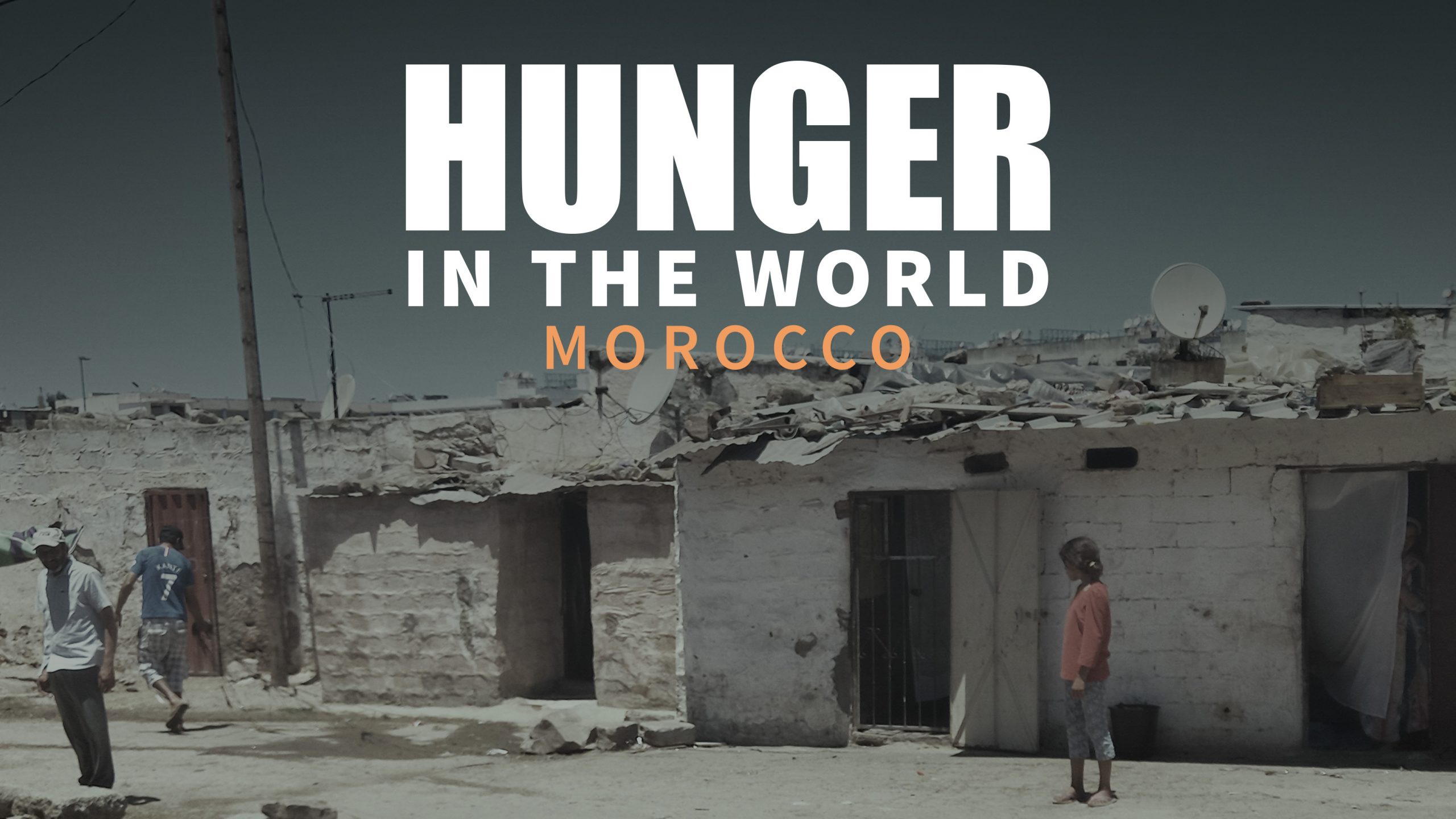