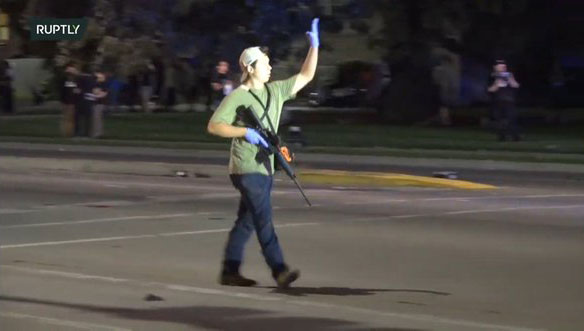 Kyle Rittenhouse was arrested on Wednesday August 26 and charged with murder. He traveled to Kenosha from Illinois in response to a "call to arms" from white supremacist vigilante group Kenosha Guard.

Hours after shooting and killing two anti-racist protesters and walking away despite the presence of police in Kenosha, Wisconsin, 17-year-old Kyle Rittenhouse was arrested in the neighboring State of Illinois on August 26, Wednesday. Videos from Tuesday had shown Rittenhouse firing at protesters who had gathered to condemn the shooting of of Jacob Blake in Kenosha on August 23. The shooting on Tuesday, during which one person was injured, took place amid heavy mobilization by white supremacist vigilantes with almost no repercussions from law enforcement. After open firing, Rittenhouse left the scene with his AR-15 rifle on him, and walked effortlessly past the police who were arriving on the scene.

Following his arrest in his home State, Rittenhouse was charged with first-degree intentional homicide. He has also been labeled a fugitive from justice.

The events have raised many questions about the police involvement or complicity in the shootings and harassment of protesters by Rittenhouse, as well as members of the white supremacist vigilante group Kenosha Guard, who roamed around the city heavily armed to “protect businesses.” In another video circulated widely on social media, members of the Kenosha Police were seen having cordial conversation with members of the Kenosha Guard, thanking them for being there and giving them bottles of water. Rittenhouse is not from Kenosha but was likely responding to a call put out on Facebook by the Kenosha Guard to give an armed response to the protests following the shooting of Blake. The post, which has since been deleted, stated “Any patriots willing to take up arms and defend our city tonight from the evil thugs?”

Meanwhile, protesters who were on the streets demanding that justice be served in the case of Jacob Blake who was shot 7 times in the back by police officers in front of his family, have faced violent police repression. Since Sunday, protesters have marched on the Kenosha Police Department office and have been attacked with tear gas and baton charges. As of now, the officers involved have been placed on “administrative leave” but have neither been arrested nor seriously reprimanded for the shooting. Blake remains in critical condition and is likely to be paralyzed from the waist down.

During a press conference held on Tuesday, Blake’s sister Letetra Widman stated, “I’m not sad. I’m not sorry. I’m angry. And I’m tired. I haven’t cried one time. I stopped crying years ago. I am numb. I have been watching police murder people that look like me for years.” She added, “I don’t want your pity, I want change.”

The Milwaukee (capital of Wisconsin) chapter of the Party for Socialism and Liberation called for “the firing and arrest of police who attempted to murder Jacob Blake and all police who continue to harass and brutalize Black communities.” They state that, “Kenosha is not unique. All across the country we are seeing police murder with impunity. When the people come together to demand justice we are met with even more violent repression and infringement on our civil liberties.”

They also point out that while many “progressive” politicians from the Democratic Party have vowed to implement changes to address police violence, this has largely been performative, “We have seen attempts to reform the police fall flat. We have witnessed our Democratic so-called leadership stand up on their platforms and claim they care about Black lives…The Democrats and Republicans are on the same side when it comes to policing marginalized and working class people everywhere!”

Protests are expected to continue today in Kenosha, as well as in cities across the country, which have been mobilizing regularly since May 25 when George Floyd was murdered by police in Minneapolis. Trump has announced that he is dispatching the National Guard to Kenosha to repress the protests. 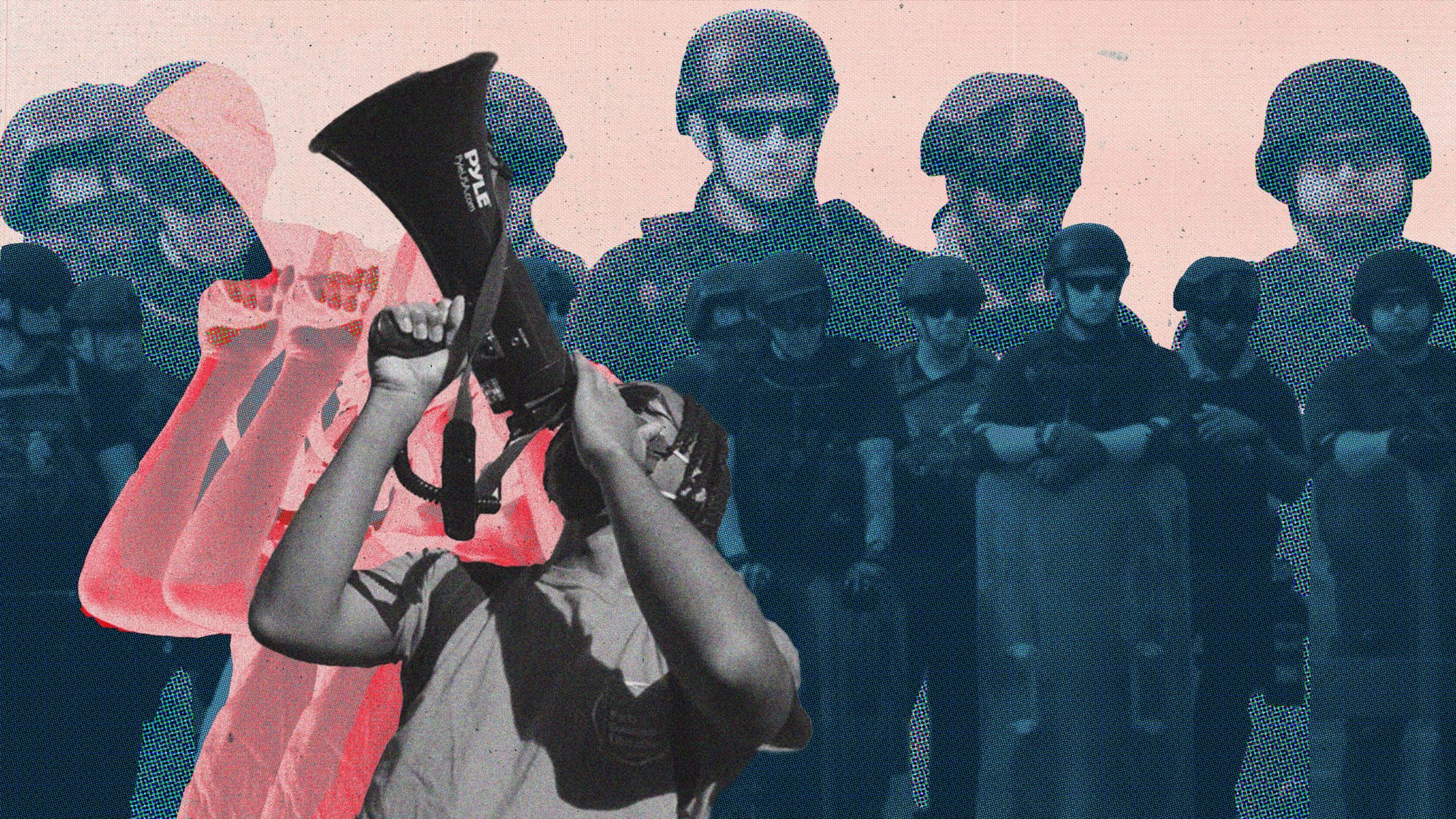