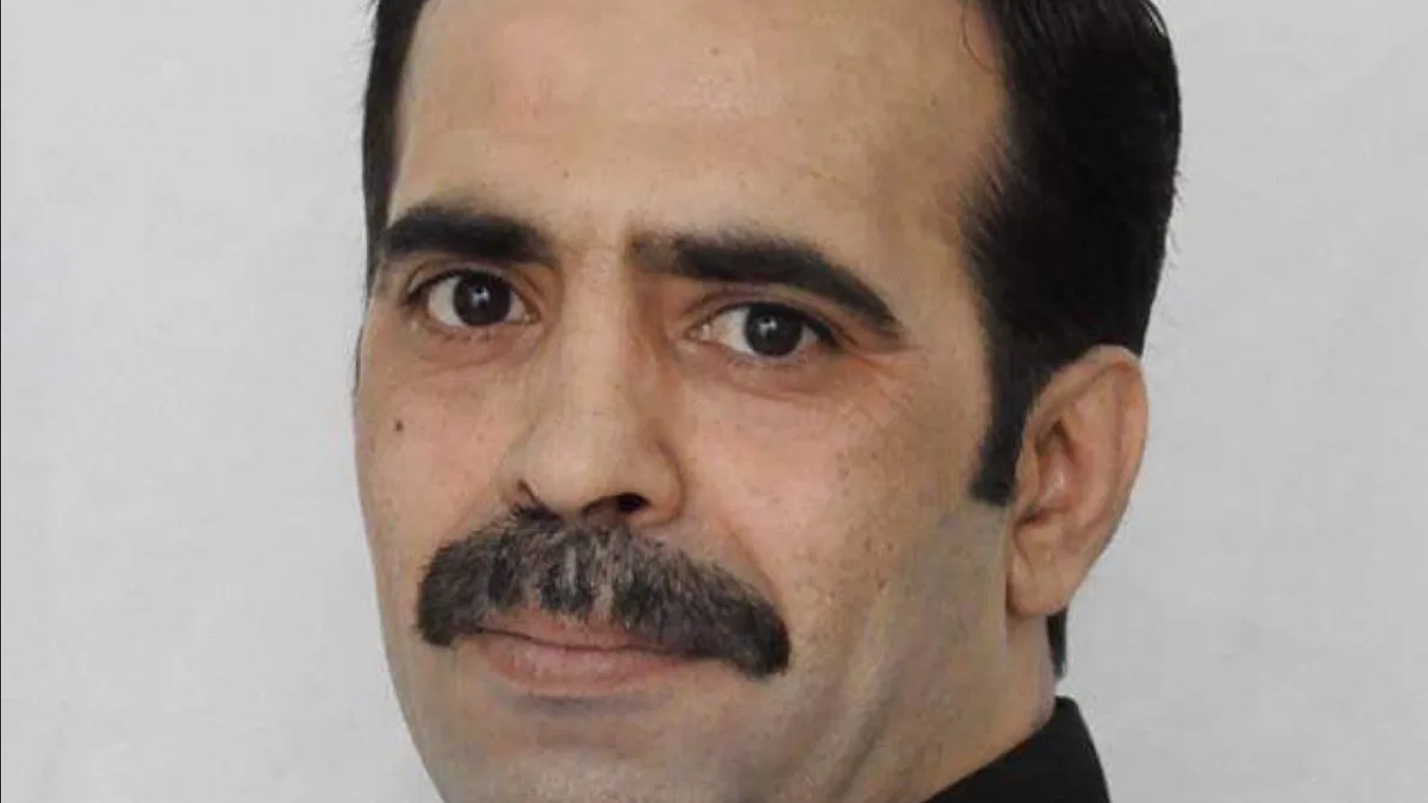 A Palestinian political prisoner died in the Israeli Ofer prison in the late hours of Wednesday, September 2, just months ahead of his release after more than 18 years of imprisonment. 45-year-old Daud Al-Khatib reportedly died of a heart attack, according to information obtained by the Palestinian Prisoners’ Society (PPS) from Israeli prison authorities. Al-Khatib was due to be released on December 4 after completing his sentence for anti-occupation activities against the Israeli occupation.

According to the statement released by the PPS, al-Khatib hailed from the town of Bethlehem, south of Jerusalem in the occupied West Bank. He was arrested and abducted by Israeli soldiers in April 2002, and subsequently sentenced to 18 years and eight months. Al-Khatib was a member of the Palestinian Fatah movement at the time.

In its statement, the PPS said that the Israeli prison service informed them that the detainee “fainted while in his room in Ofer Prison, and that guards tried to revive him, but he passed away” from an apparent heart attack. No further details were provided of the circumstances and medical conditions of al-Khatib. It added that al-Khatib was suffering from various physical ailments and medical conditions over the years and suffered from a heart attack in 2017 while in prison. He had to undergo an open heart surgery after the previous heart attack.

The PPS has also alleged that al-Khatib was not given proper medical care by the prison authorities, accusing the Israelis of deliberately using the policy of medical negligence in the prisons to put the lives and health of Palestinian prisoners at risk. Multiple media reports also stated that in the recent past, various humanitarian appeals were made to prison authorities so advance Al-Khatib’s release in order for him to receive specialized treatment for his extremely serious physical ailments, all of which were rejected.

Following the news of Al-Khatib’s sudden death, the prisoners began to protest the authorities’ medical negligence and apathy by banging on their cell doors and chanting loudly. In retaliation, prison authorities raided the cells of a number of the other prisoners, placing several of them in solitary confinement.

Palestinian prisoners face abysmal conditions in Israeli prisons, including torture, physical and verbal abuse, sub-standard and unclean food and drinking water etc. Palestinian activists, as well as international human rights organizations and medical charities, have also repeatedly urged Israel to release all Palestinian detainees and political prisoners following the outbreak of COVID-19 but Israeli has not heeded these demands.