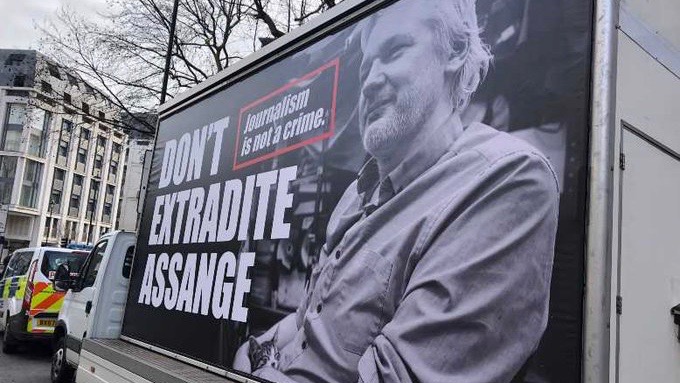 The trial portion for Julian Assange’s extradition hearings began today, September 7, at the Central Criminal Court or the Old Bailey in London. The trial will take place over the next three to four weeks and picks up from where it was left off in the previous round in February. The current phase of trial that was earlier scheduled in April, was delayed over the COVID-19 pandemic. Shortly before the trial began, the previous extradition request was withdrawn and Assange was arrested under a fresh indictment issued by the US in August.

The presiding judge Vanessa Baraitser confirmed that Assange now stands trial and in detention for the new superseding extradition request based on the the recently broadened scope of prosecution on the existing charges of espionage against Assange in the US. The prosecution had made 11th hour submission last month for the new extradition request.

Judge Baraitser also excluded over 40 applicants for remote access to the trial. This includes Wikileaks editor-in-chief Kristinn Hrafnsson, journalist John Pilger, along with representatives of Amnesty International and dozens of civil society and political monitors, with no reasons given.

16/. “This is not normal. @amnesty is almost always granted access to monitor court cases around the world. For our legal observer to find out this morning that he has not been granted even REMOTE access to the #Assange proceedings is an outrage.” @amnesty’s @struthers_marie pic.twitter.com/EKCO2f9Mh4

WikiLeaks' @khrafnsson, who as well as 40 civil society and political monitors, was refused access to the court today, provides statement from outside the proceedings #Assangecase pic.twitter.com/lZeP7v79lL

Over the course of the proceedings, Assange’s defense team reiterated the fact that Assange has had extremely limited access to his own lawyers. His attorney Edward Fitzgerald told the court that today was the first time in six months that he saw his client.

Assange’s defense made a request to excise or remove “new conduct” by Assange that was added in the latest indictment. His lawyer Mark Summers said, ““It became clear to everyone on 21 August, just over 2 weeks ago, whether or not we were justified in thinking the charges had changed. The material was expressly now not just background material but was being put before you as potential standalone basis for criminality, that is to say, that even if the US court rejects in their entirely the existing Manning allegations, Mr. Assange can be extradited and potentially convicted for this conduct on its own and this is a resounding and new development in this case. The reason I am on my feet is of course the timing of this development.”

However, judge Vanessa Baraitser refused the defense plea. The defense then tried to have the trial adjourned until January so that Assange could have the opportunity to review the submissions against him, but Baraitser denied that as well.

The defense produced a witness, Mark Feldstein, via a virtual conference call. Feldstein presented data that pointed out that publishing of disclosed classified information was very routine in the US, and that no other presidential administration has ever targeted the publisher with an indictment from a federal grand jury.

While the hearing was underway, Reporters Without Borders (RSF) tried to submit a petition, signed by more than 80,000 activists and groups, to the British government to dismiss the US extradition request, but the prime minister’s office turned them away. Demonstrations were held outside the 10 Downing Street and the Old Bailey by Assange’s supporters condemning the extradition attempt and the repression of journalists the world over. People also mobilized in the US capital, Washington DC, and several cities across the world in support of Assange. 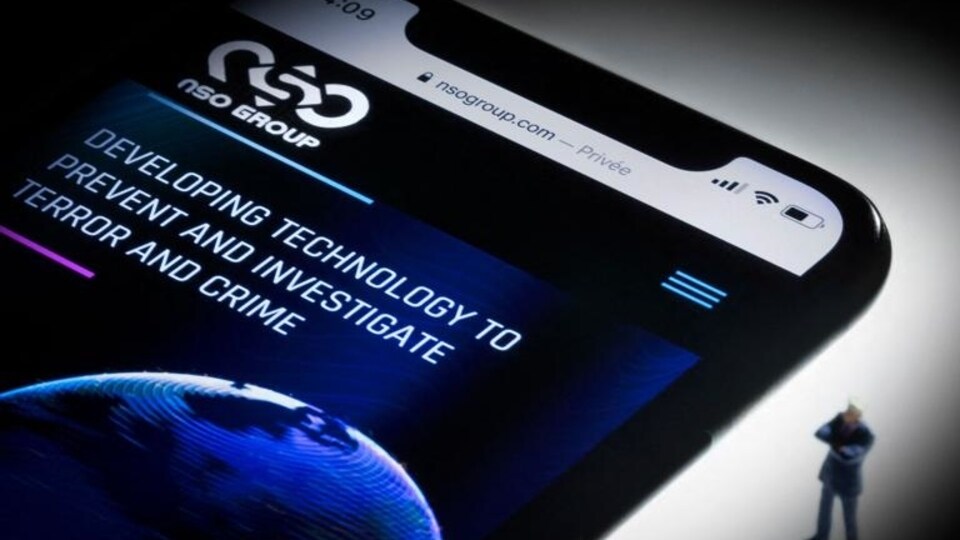