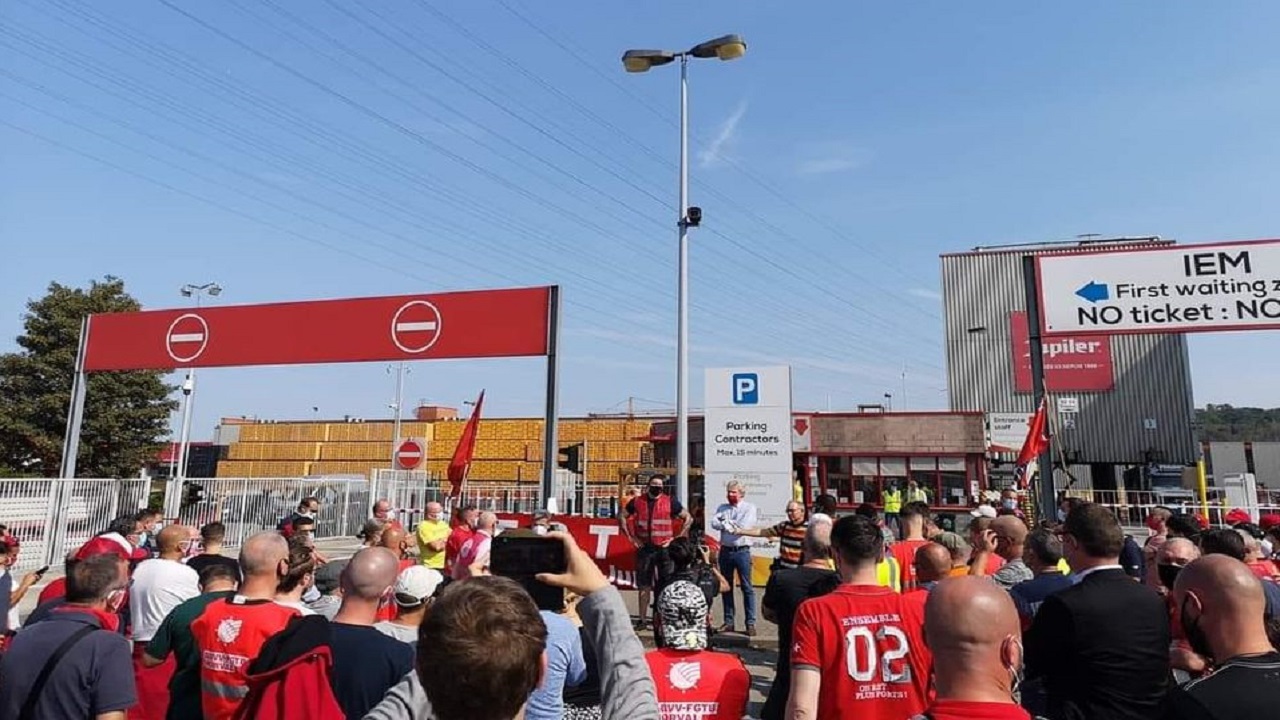 Workers of AB InBev stage a strike in Belgium.

On September 15, following 13 days of strike action, authorities at the multinational brewery group AB InBev’s Jupille factory near Liège conceded to workers’ demands for safe and healthy conditions. Workers in the plant went on strike in the first week of September protesting the company’s alleged insensitivity that resulted in the spreading of COVID-19 among some employees. The workers said the authorities had been slow to react and demanded concrete and effective measures from the management to contain the outbreak of the pandemic in the plant. The workers ended the strike only when management agreed to test all the workers who sought such tests, an external inquiry into the spreading of disease in the plant and disinfection and installation of more effective protective equipment, among other measures.

According to reports, initially, the demand of the workers and the General Labour Federation of Belgium (FGTB) for testing in the logistics section, where the first cases were reported, was denied. At the request of workers and the union, Médecine Pour le Peuple (MPLP) (the medical centers run by the initiative of the Workers Party of Belgium(PTB/PVDA) offered assistance for testing to the workers.

Damien Robert from the Workers Party of Belgium (PTB/PVDA) said, “During the COVID-19 crisis, the management of the plant has pushed production to the fullest to make more profits. But when a large number of COVID-19 cases in one sector of the factory was announced, the management tried to hide them. Two workers went into a coma, and one is in a very serious condition.” He alleged that instead of protecting the workers, the management scorned them.

Workers in Jumet, Ans and Anderlecht distribution centers and several other branches of Ab Inbev staged walk-outs in solidarity with the workers of the Jupille plant. 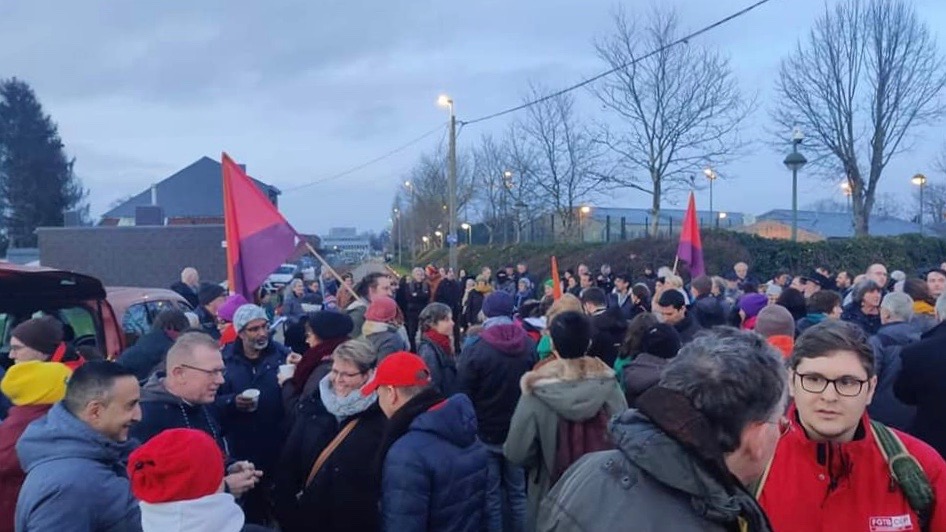 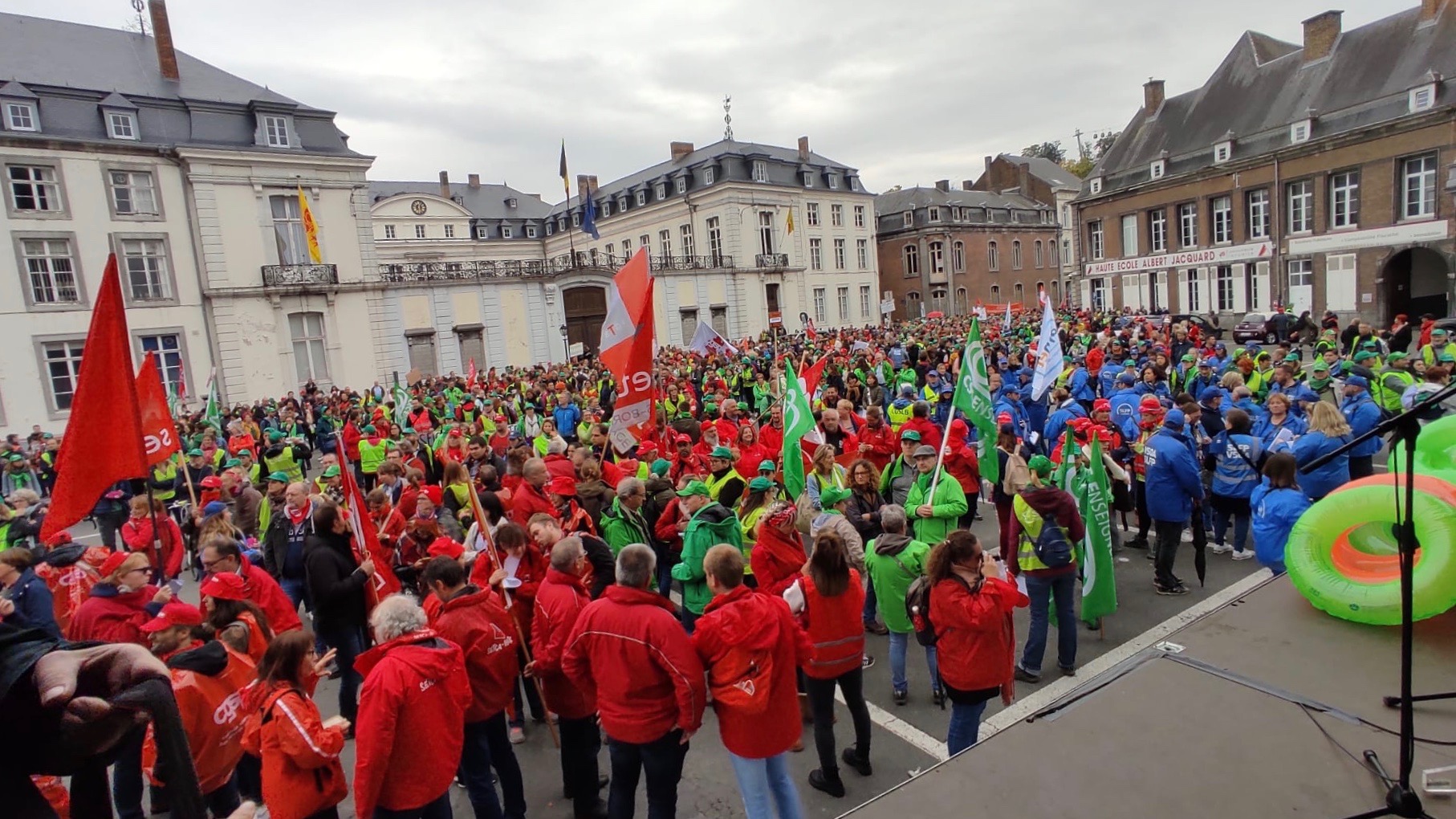