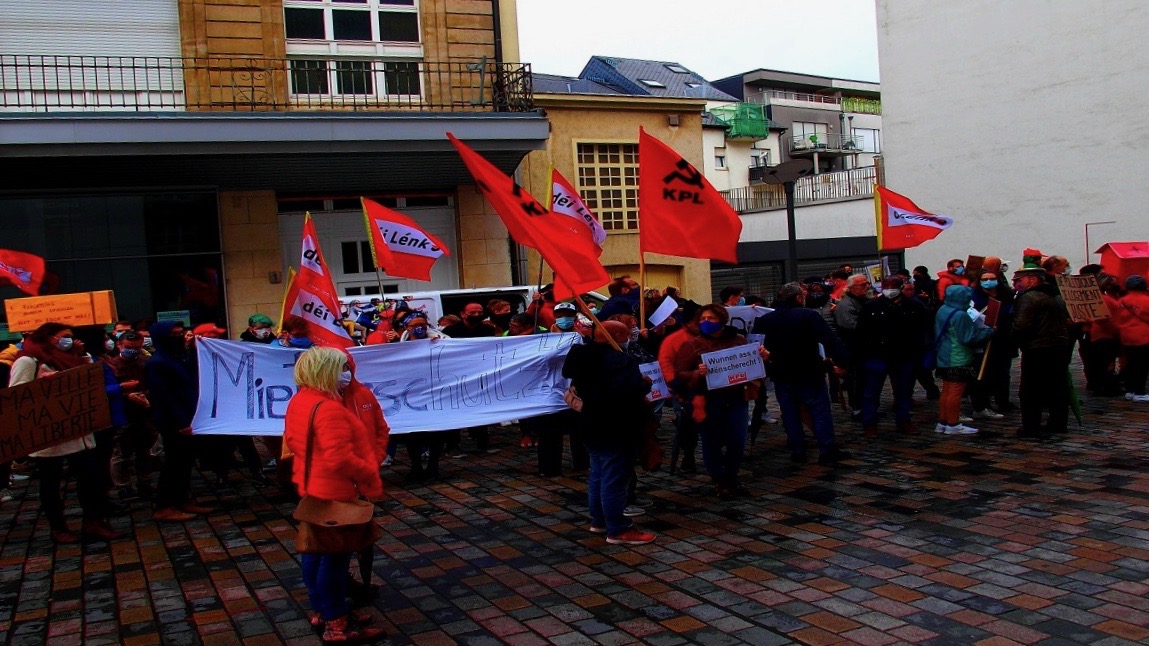 The Communist Party of Luxembourg (KPL) and Déi Lénk (The Left) participated in the demonstration on Saturday and expressed their solidarity.

On September 26, Saturday, progressive community rights groups and leftist sections of Luxembourg demonstrated in Esch-sur-Alzette, demanding housing rights in the area and in the country in general. The protest was organized in the wake of a controversial decision made by the municipality of Esch to regulate rented apartments. As per the new regulation, people who do not belong to a family should only live together if they have all signed a joint contract with the owner. The directive prevents the secondary letting of spaces in rented properties for higher rents.

The protest was organized by various groups including Save CoHousing in Esch, Mieterschutz LU, and trade union OGBL, among others. Leftist groups including the Communist Party of Luxembourg (KPL) and Déi Lénk (The Left) participated in the demonstration on Saturday and expressed their solidarity.

Protesters demanded that the directive by the municipality should not affect the poor families in the neighborhood who opt for co-location as they cannot afford to pay their own rents. It was suggested that legislation of this sort must specifically target property lords who go for co-location of their properties seeking higher rents as profit.

The Communist Party of Luxembourg (KPL) accused that “a huge lack of affordable housing and far too high rents are two problems that put a lot of people in difficulties in Luxembourg.”  KPL also put forth a set of demands which include the construction of 50,000 public rented apartments in state and municipal buildings, and limiting rents in public rentals to 10% of the tenants’ income.

Garry Diderich from the Déi Lénk also criticized the city council of Esch-sur-Alzette. Esch city council member from the Déi Lénk, Line Wies, has claimed that “the municipality of Esch has built virtually no local social housing in the last ten years. Some communal dwellings are uninhabited and are urgently needed.”

Following several reports indicating an alarming increase in housing rents in Luxembourg in 2019, the Déi Lénk had called for a law to protect tenants from the rampant speculation in the real estate market. 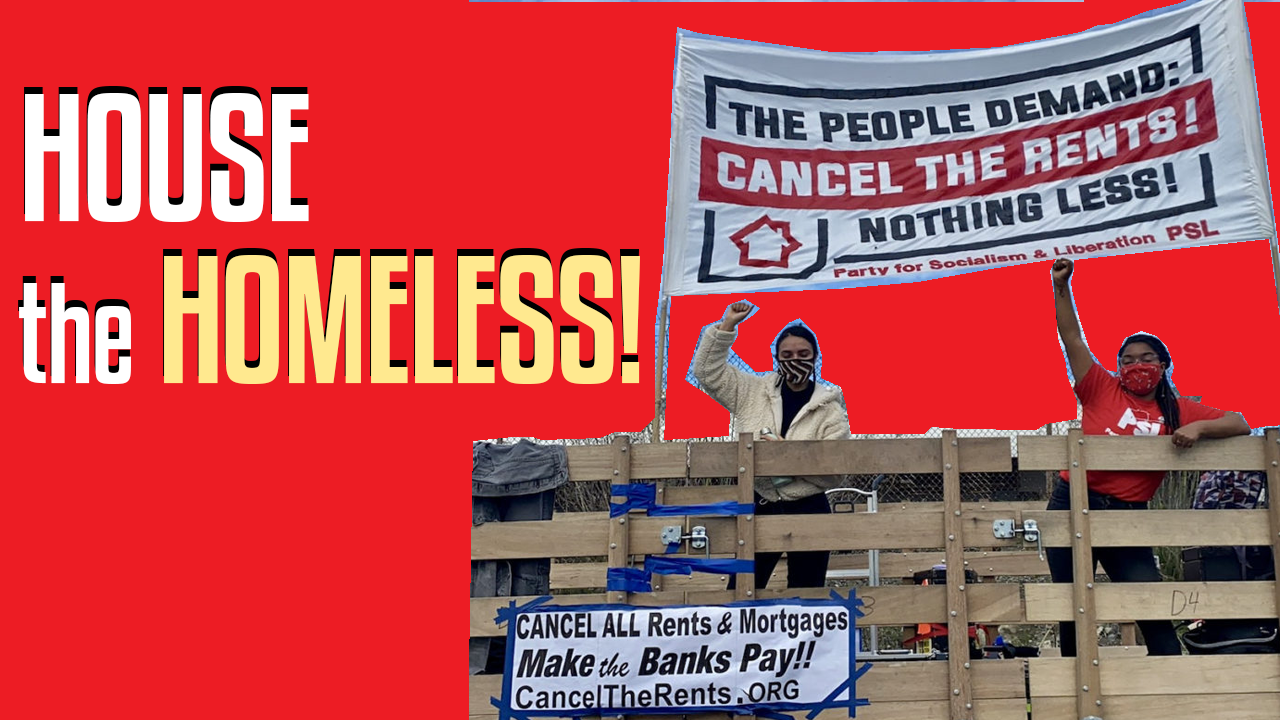 Campaign in US demands govt. intervention in housing crisis

‘Cancel The Rents’: People across the US mobilize calling for housing relief