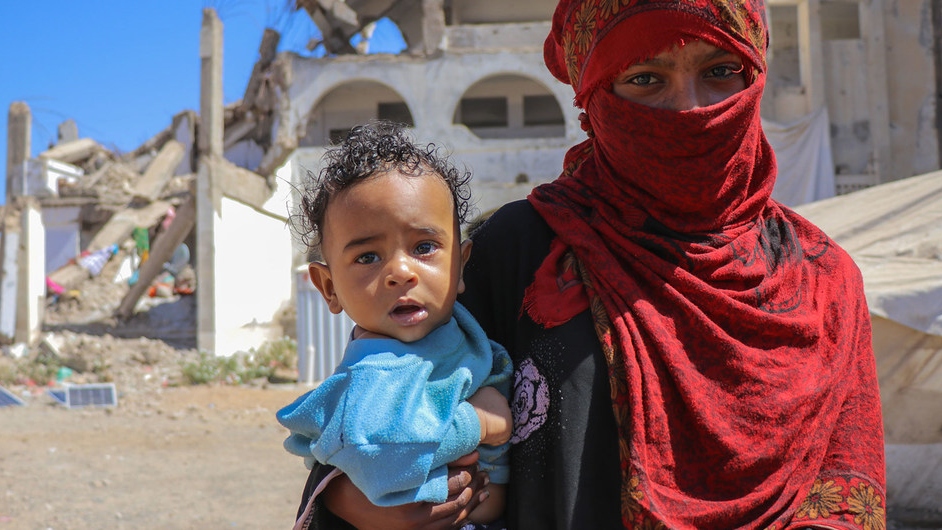 The third report of the Group of Eminent International and Regional Experts on Yemen was formally presented to the Human Rights Council on Tuesday, September 29. The report gives details of human rights and international law violations in Yemen, including indiscriminate airstrikes, recruitment of child soldiers, unlawful killings, sexual abuse and torture among others.

The report “Yemen: A Pandemic of Immunity in a Tortured Land” was released on September 9, 2020 and covers the period July 2019–June 2020. The report says that many of the human rights and international law violations in Yemen amount to war crimes.

According to the report, all the parties involved in the decades-long-war are responsible for the violations. The report argues that the forces loyal to the exiled government of Yemen, under the leadership of Abdrabbuh Mansour Hadi and its international partners such as Saudi Arabia and the UAE, have regularly indulged in war crimes. It also indicts Houthi rebel forces for similar violations.

The war in Yemen started in 2015 after the Saudi-led international coalition intervened militarily in favor of the government led by Hadi, who had been deposed by the rebels led by Houthi militia alleging corruption and mismanagement. The war has killed thousands of people. The Saudi-led land, sea and air blockade of the country has led to a serious lack of essential commodities, including food and medicine, in the country. This has pushed millions of Yemenis to the verge of starvation and death, creating the “largest humanitarian crisis” of the century, as per the UN. Despite the international condemnation and appeals of the UN, the Saudi-led coalition, with active support of the US, continues its airstrikes and ground offensive against the Houthi government which controls capital Sana and other northern and eastern areas of the country.