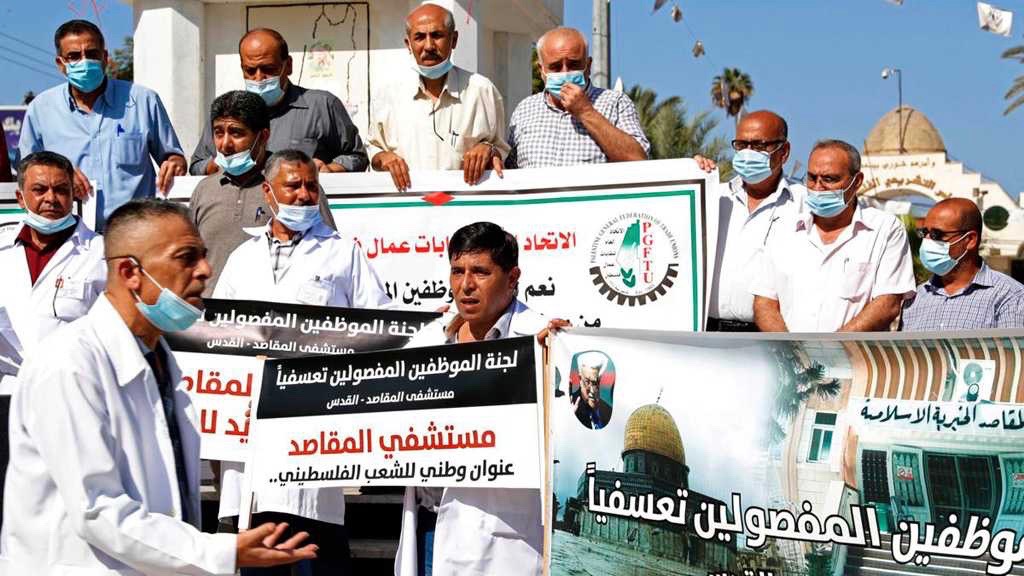 Seven Palestinian nurses from the blockaded Gaza strip carried out a protest in a public square in Gaza city on October 21, Wednesday, against the decision of the Makassed hospital in occupied East Jerusalem to terminate their employment. They were dismissed from their jobs due to Israeli travel restrictions on Palestinians entering Israel. The protesting nurses wore their medical lab coats and held banners reading, “firing us is a death sentence for our profession and families.”

The seven nurses had been working at the hospital for more than 20 years before they were dismissed recently without any explanation. Baher Lulu, a 53-year-old critical care nurse, who worked at the hospital for the last 30 years, said that she was shocked by their sudden and arbitrary firings. She added that this would negatively affect their families, who relied heavily on their incomes for survival.

Most of the nurses had started working at the hospital before the requirement of a special Israeli travel permit for traveling to Jerusalem from Gaza was imposed. After the extremely strict travel restrictions went into effect, the nurses were asked by the hospital to volunteer at medical centers in the Gaza strip until they are allowed to travel back into Israel. However, they were recently issued dismissal letters without any prior warning, delivered to them by a Palestinian patient from Gaza returning from Jerusalem post treatment.

According to the nurses, another reason for their dismissal could be the hospital experiencing financial difficulties arising from a 2018 decision by the US administration under president Donald Trump to revoke financial assistance from various hospitals situated in occupied East Jerusalem. Trump has used US financial assistance given to Palestinians in various forms to try to pressurize them to accept his US ‘Middle East Peace Plan’. The plan has been criticized as completely one-sided and biased in favor of Israel, which ignores all legitimate Palestinian aspirations such as a Palestinian state, the right of return of Palestinian refugees, and the issue of illegal Israeli settlements. 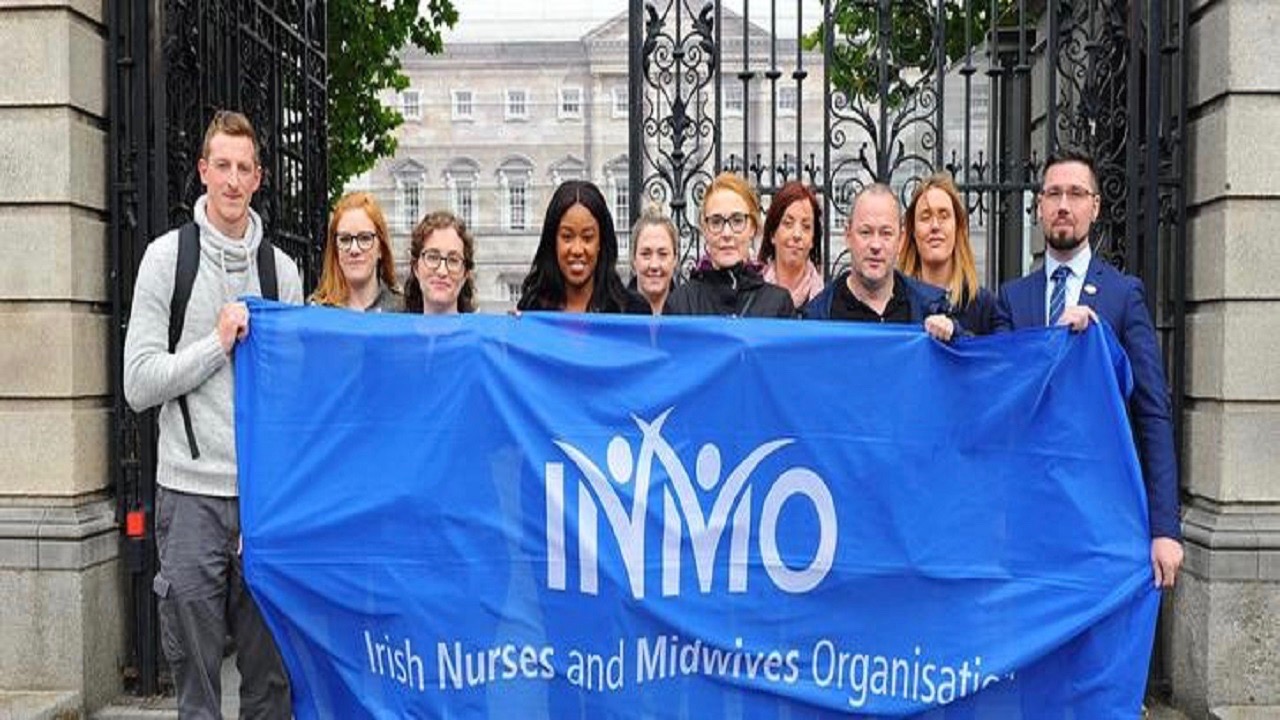 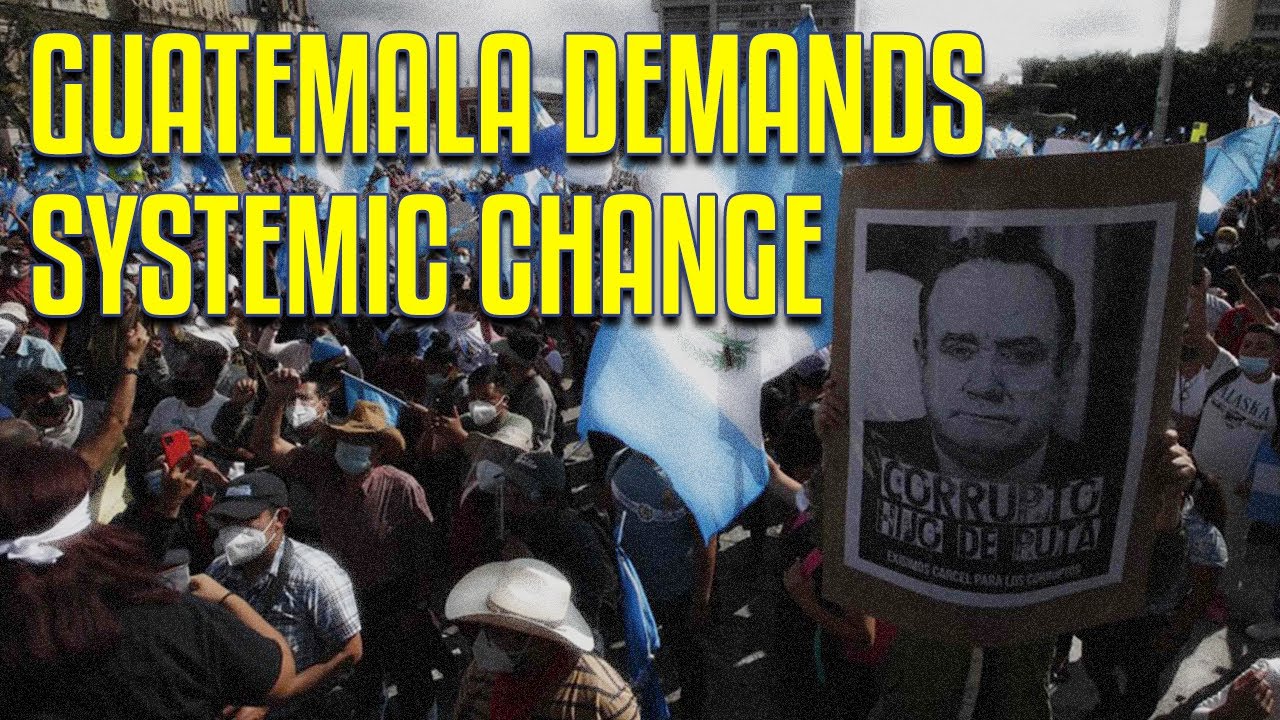 There is no quick solution to the Guatemalan crisis 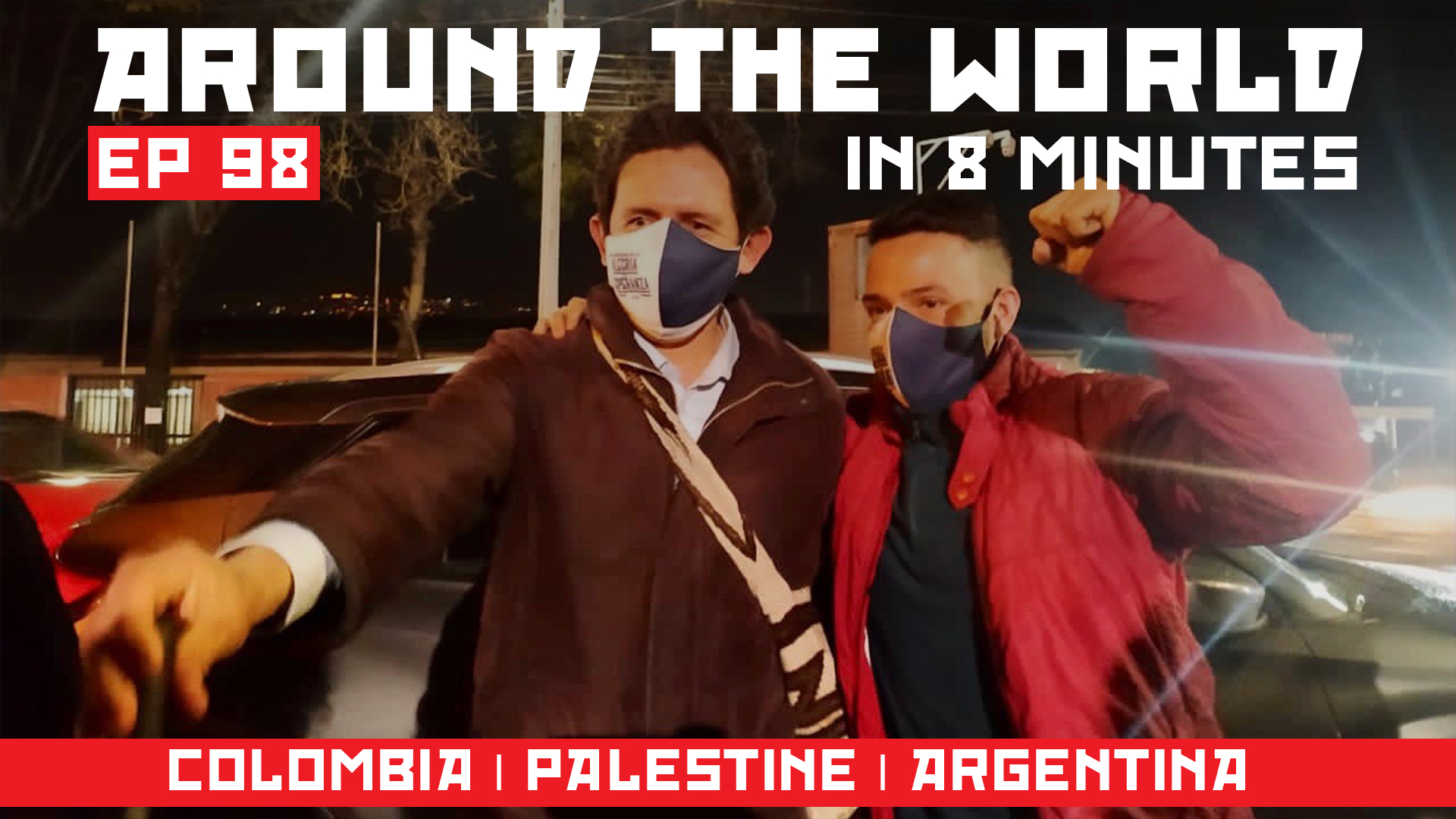 Around the World in 8 minutes: Victories for political prisoners in Colombia and Palestine
RECENT ARTICLES